The Owls have signed speedy wideman Kadeem Harris on a free transfer.

Harris joins Wednesday having left Cardiff over the summer.

Primarily a left winger, the 26-year-old is an adaptable performer who can operate effectively down the right flank if required.

He began his career with Wycombe and became the youngest debutant in the Chairboys’ history aged just 16 before later lifting the EFL Apprentice of the Year award. 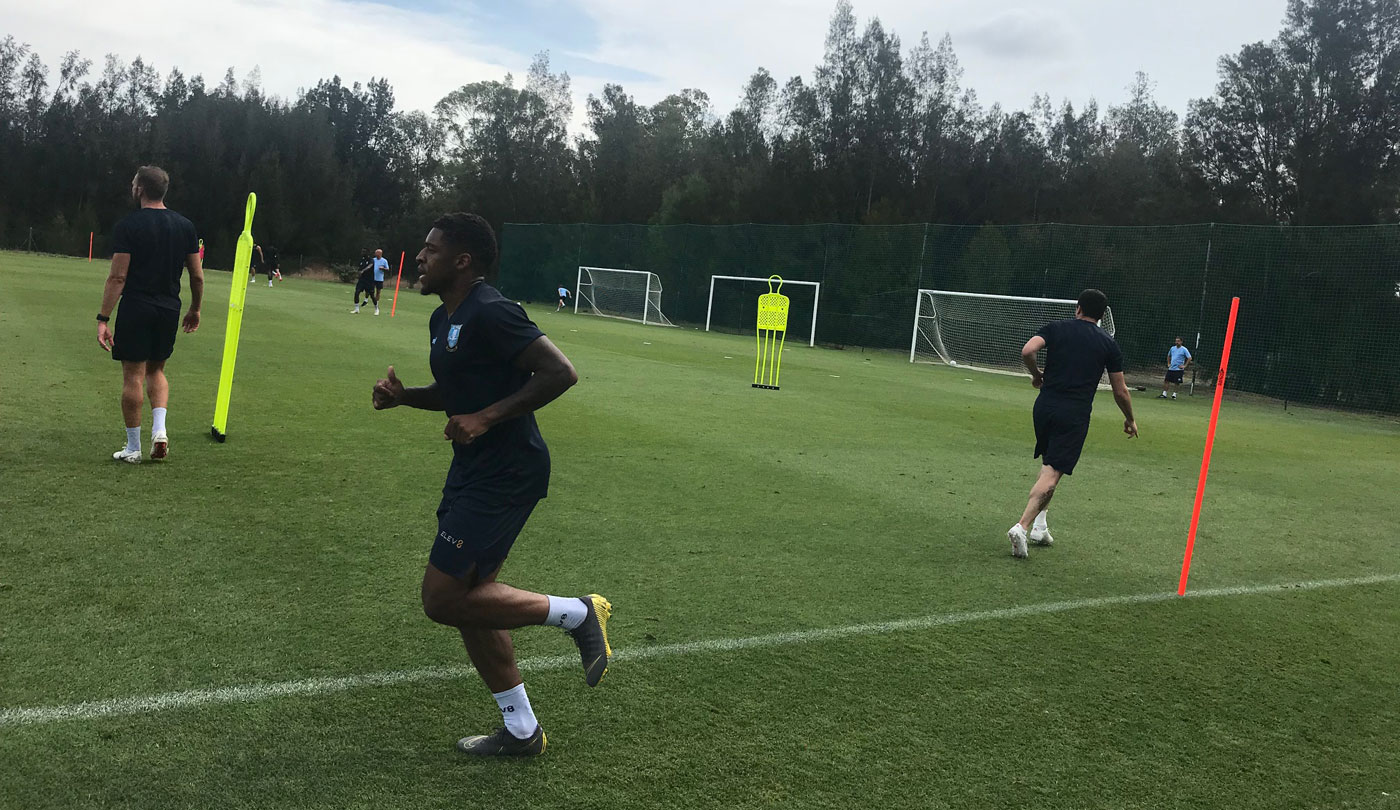 That pedigree attracted the attention of the Bluebirds amongst others and Harris put pen to paper at the Cardiff City Stadium in 2012.

Successful loan spells at Brentford and Barnsley followed before the pace ace truly broke through in the 2016/17 campaign with Cardiff, playing 38 games under Neil Warnock.

Harris went on to feature 15 times in the Premier League last term and now links up with Wednesday ahead of the 2019/20 campaign.