Kieran Lee has signed a new one-year contract with the Owls and now moves into his eighth season with the club.

The popular midfield man joined the Owls in May 2012 and soon became a fan favourite at Hillsborough.

To date, the former Oldham man has made 186 appearances for Wednesday, chipping in with 22 goals along the way. 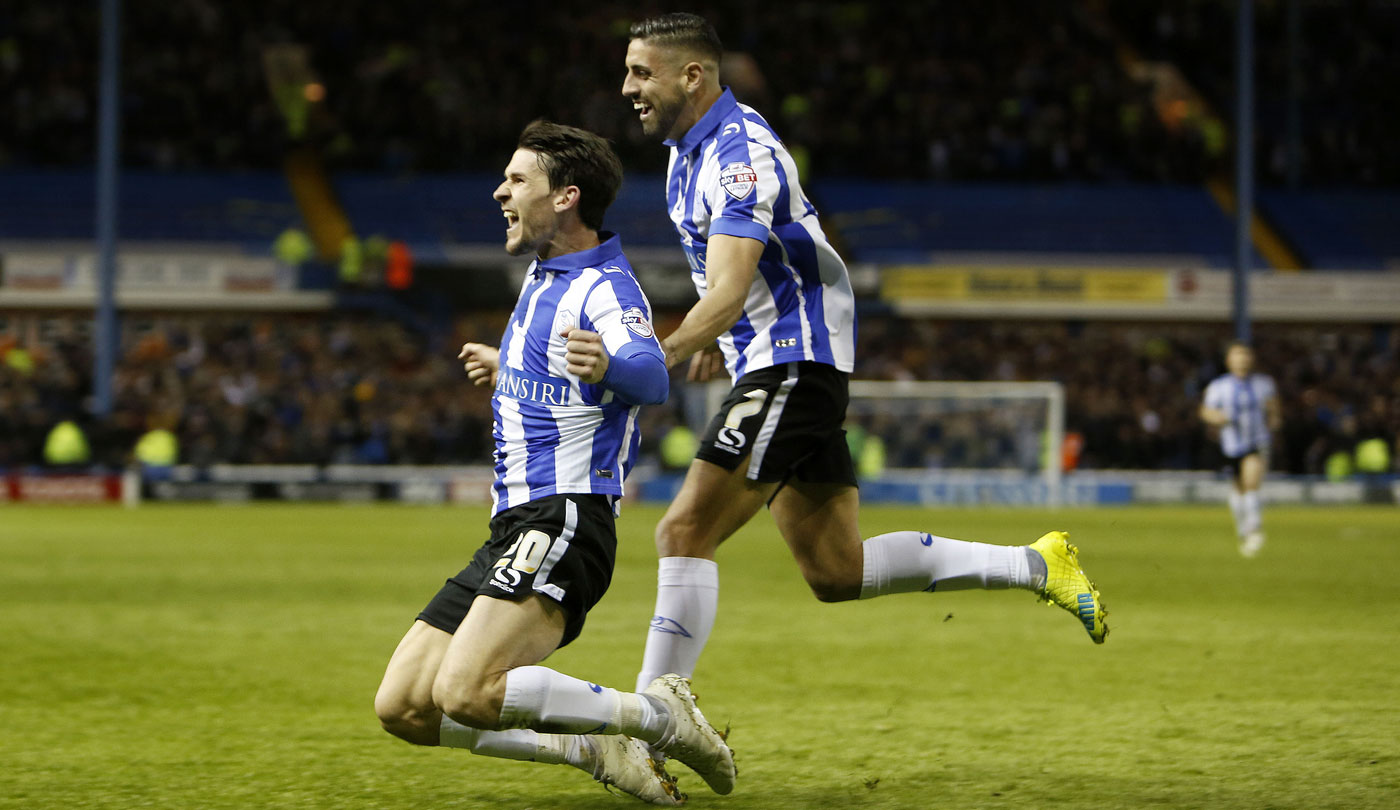 To the delight of everyone connected to Wednesday, Lee made his long-awaited return from injury last season in the action-packed 3-3 draw at Preston.

He was then named in the starting line-up at Hillsborough for the season finale versus QPR.

Lee has since enjoyed a productive pre-season with the squad, travelling to both Portugal and Germany training camps and gaining valuable minutes under the belt in summer friendlies.