Having extended his S6 contract to cover the upcoming campaign, Kieran Lee is determined to make up for lost time.

The popular midfield man now enters into his eighth season at Hillsborough, with the emphasis very much on a new start.

Much of the last two years have been forgettable due to injury but Lee is now fully fit, refreshed and raring to go. 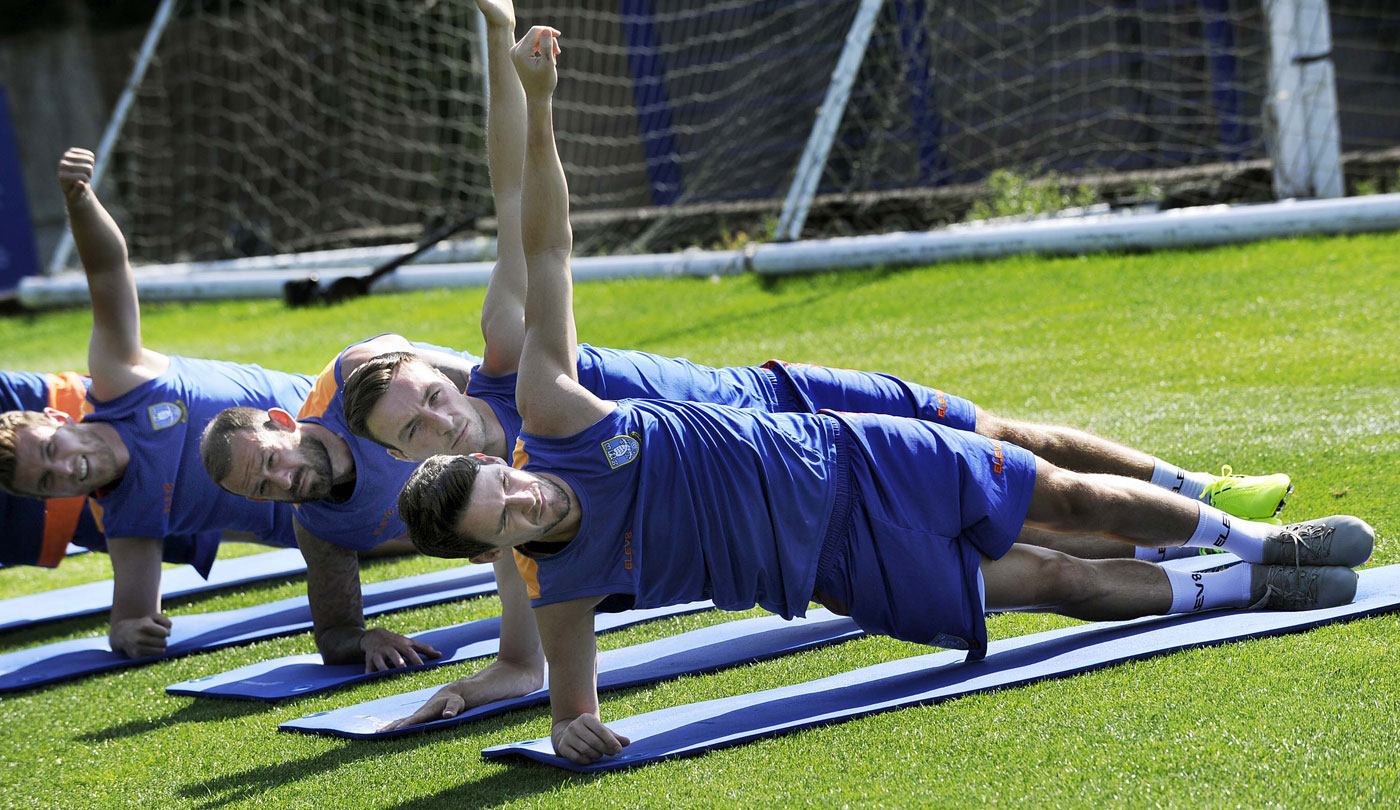 Speaking exclusively to swfc.co.uk, he said: “I’m really pleased to extend my contract, there’s nowhere else I want to play my football.

“The last two seasons have been really frustrating for me as I have been used to playing week in, week out since I joined the club in 2012.

“I’ve experienced some great times with Wednesday and I’m hungry for more in the future. 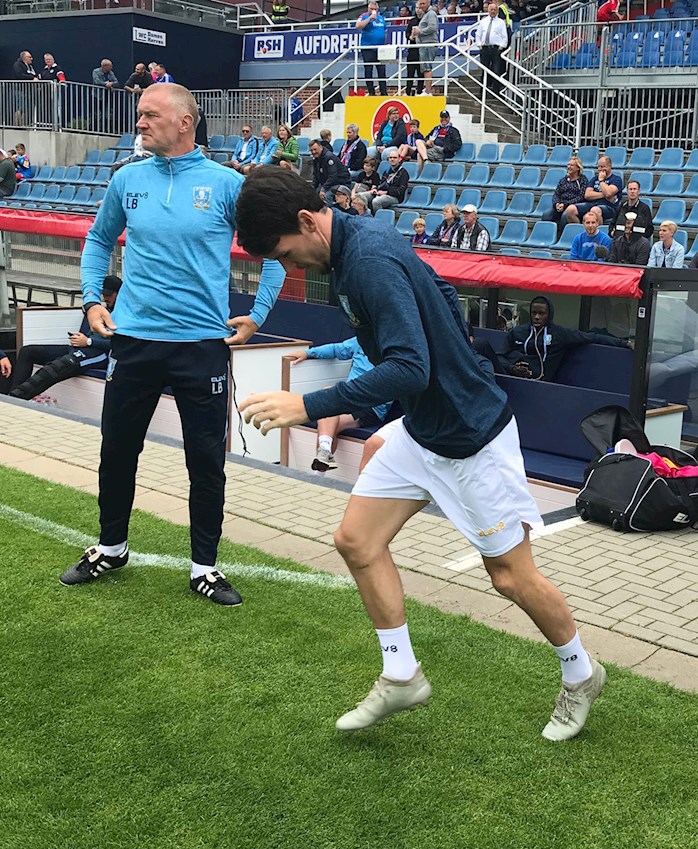 “The time out gave me the time to recover properly, which had to be done so I could reach the required level of fitness for Championship football.

“I’ve had a really good pre-season with no problems or concerns, and I feel really good.

“I can’t wait for the season to start and hopefully I can repay the faith shown in me by everyone at the club.”