While his Wednesday team mates count down the days to 3 August, Dominic Iorfa is reluctantly looking further forward.

The big defender will sit out the first two games of the new campaign through suspension - the curtain raiser at Reading followed by the maiden Hillsborough encounter against local rivals Barnsley.

Thereafter, though, Iorfa will be bursting at the seams to pull on the blue and white to get his season up and running.

He told swfc.co.uk: “I’m already looking further forward beyond the first two games because in my mind I’ve known I would miss the first two for some time.

“But I am looking at it positively and will be right behind the boys and seeing first hand how we are playing and hopefully winning. 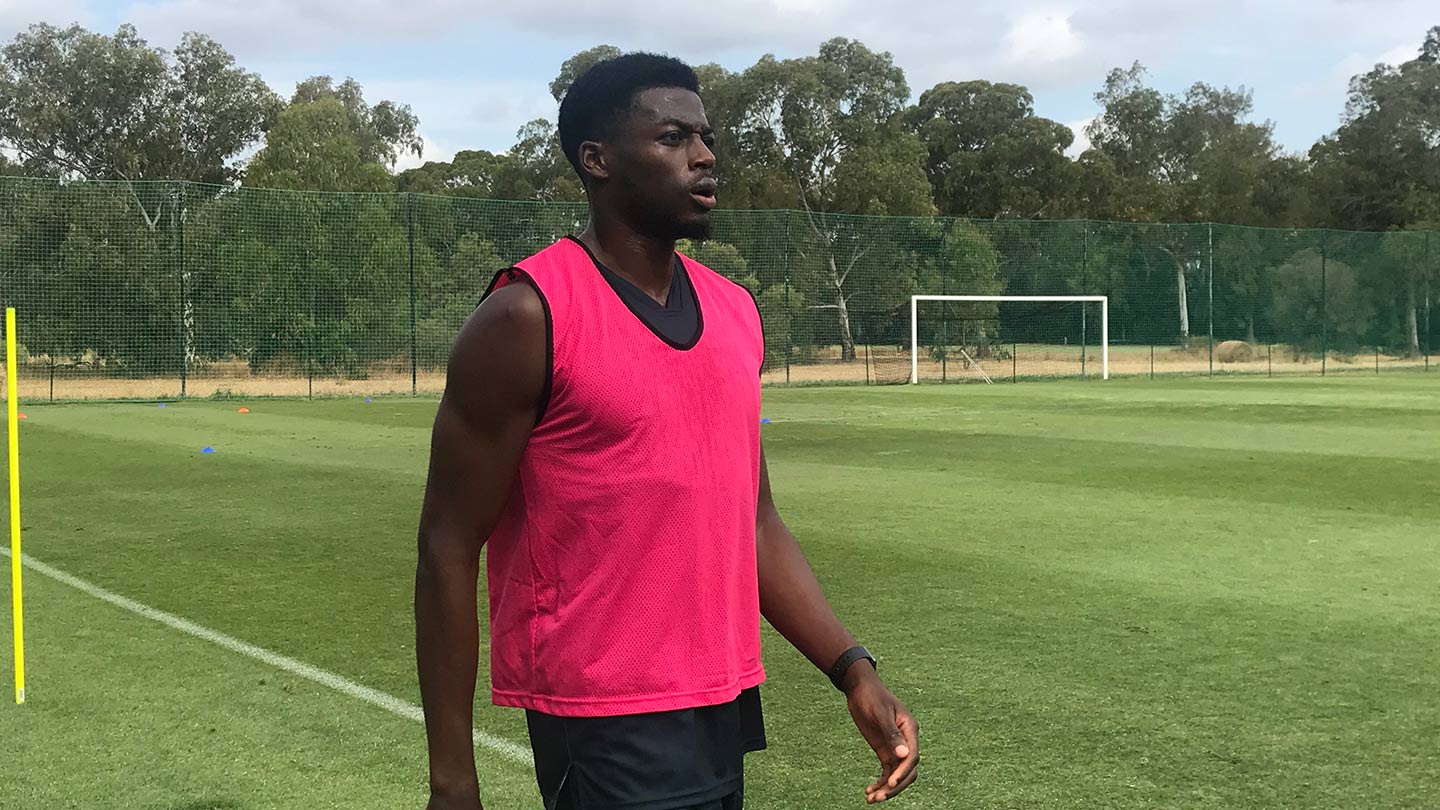 “I will be ready and willing for the next game and I will get into the team when the manager decides the time is right.

“I think we are going to have competition all over the pitch and I welcome that. You have to be on your toes, mentally and physically, all the way through the season, even one slip can be so costly.

“The Championship is so demanding and I can’t wait to get started and hopefully look forward to an exciting season ahead.”

Regardless of when the call will come once the campaign is underway, Iorfa’s preparations will stay the same as he continues pre-season in Portugal under Steve Bruce and his staff.

The 24-year-old is immediately reaping the rewards of the intense routines and believes the whole squad will go from strength to strength. 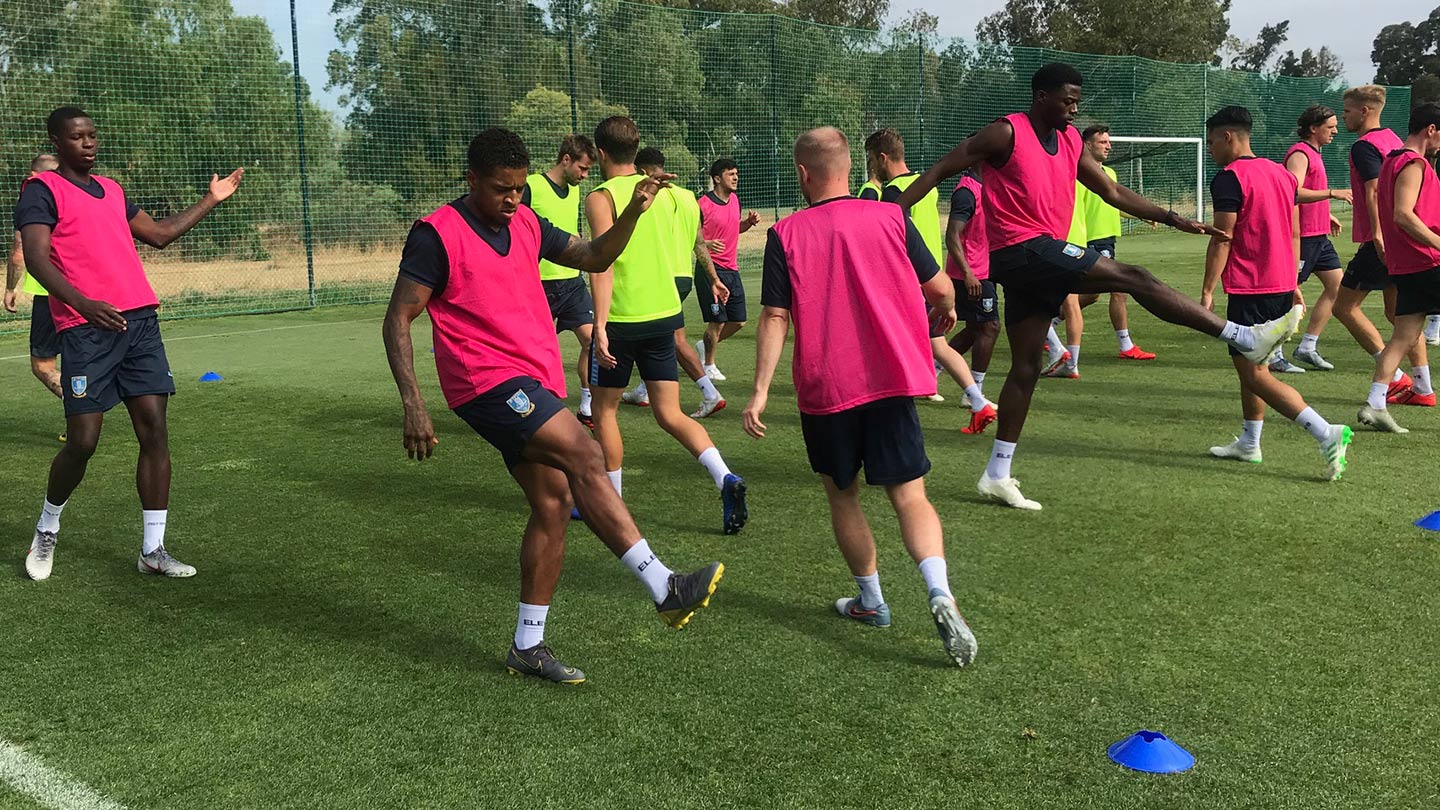 He continued: “This is the hardest pre-season I have done, without a doubt. There’s been a lot of running and drills but there has to be because of the demands of the Championship.

“And to be honest with you, I am really feeling the benefits already. I can feel myself getting better by the day.

“You can see it in the boys as well. It’s hard work for sure but because you know it is necessary and you can see and feel the benefits, we are only going to get stronger and stronger over the next few weeks.”