The Owls have signed versatile full back Moses Odubajo.

The pacey defender, who is equally adept further forward, now officially joins Wednesday ahead of the 2019/20 campaign.

Odubajo started his career with Leyton Orient in League One, featuring over 100 times for the O’s before a switch to Brentford in 2014. 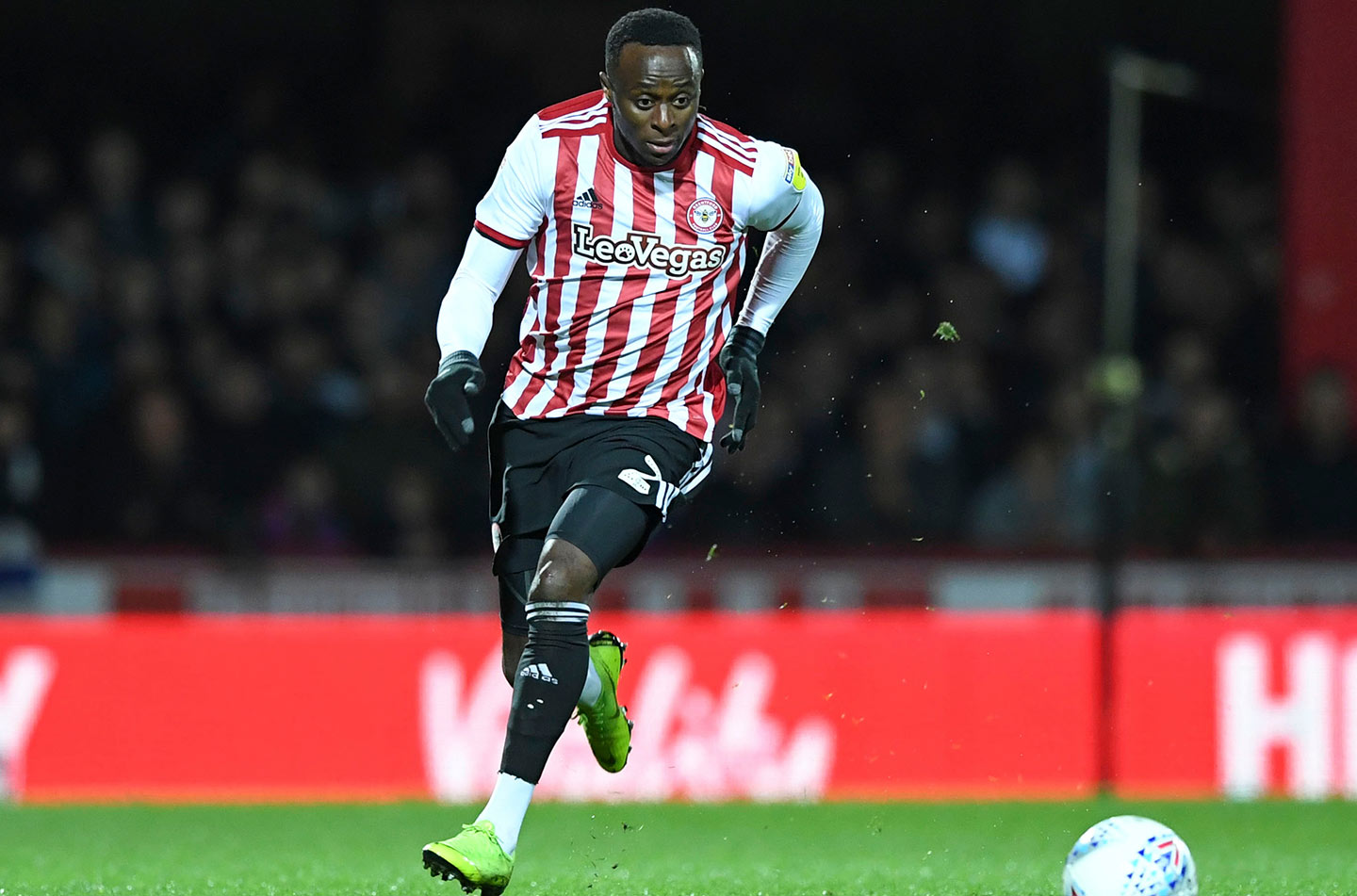 After one season with the Bees the England Under-20 international caught the eye of the Tigers, and Wednesdayites know all too well how his debut season ended - a 1-0 win over the Owls at Wembley securing promotion back to the Premier League.

The 25-year-old returned to Brentford in the summer of 2018 and proved a popular performer at Griffin Park, making 35 appearances for the Bees last term. 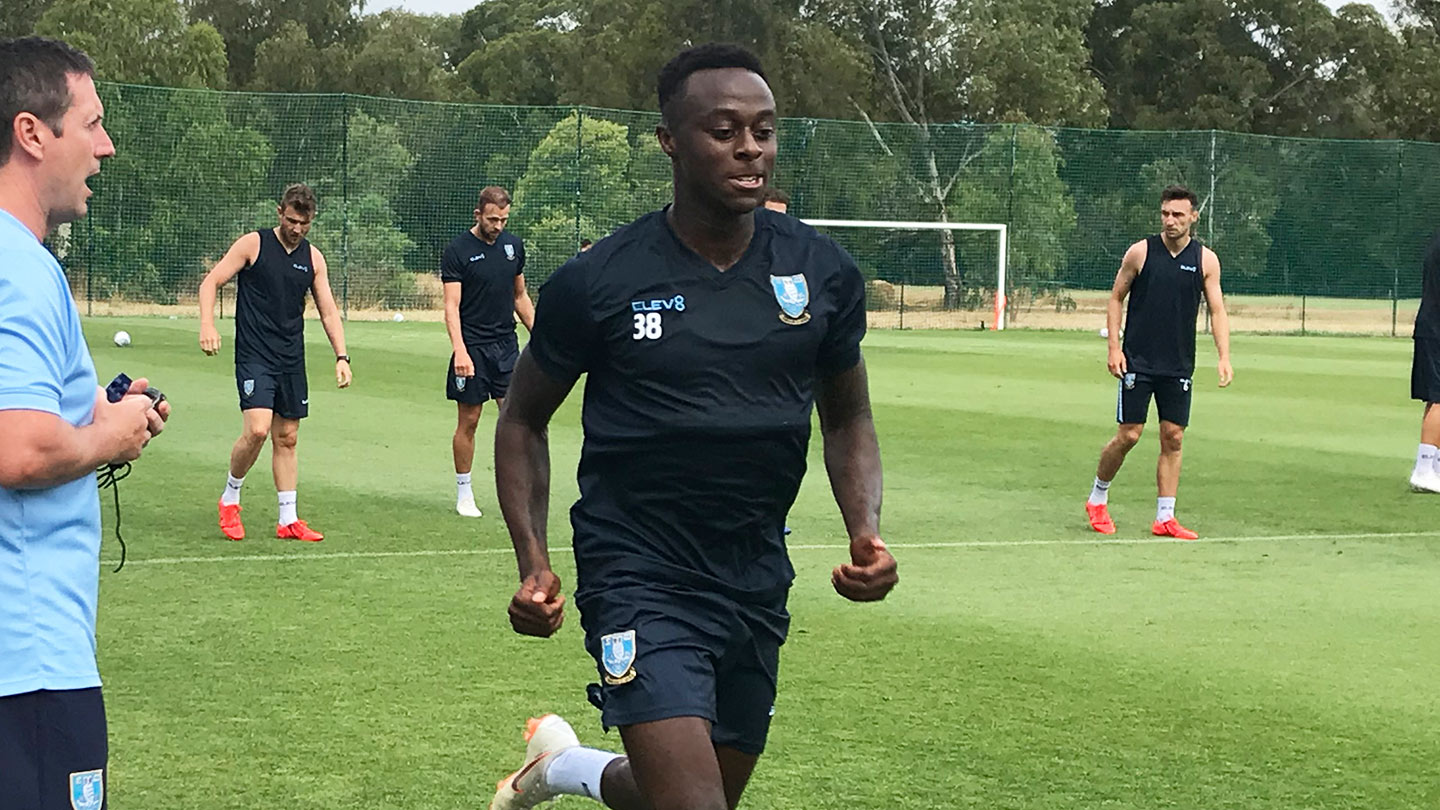