The Owls Under-18s, 23s and senior squads are in action today.

First up, the Under-18s and 23s both head to Derby for 12 o’clock kick offs at the Rams’ Training Centre.

Wednesday’s Under-18 squad picked up their first win of pre-season last Friday after defeating Scunthorpe 3-1.

Goals from Alex Bonnington and Charles Hagan (2) sealed the win against the Iron.

For the Owls Under-23s, it will be their second outing of pre-season.

The youngsters drew 2-2 against a strong Worksop side seven days ago.

Ben Hughes and Alex Hunt were on target for Wednesday at Sandy Lane. 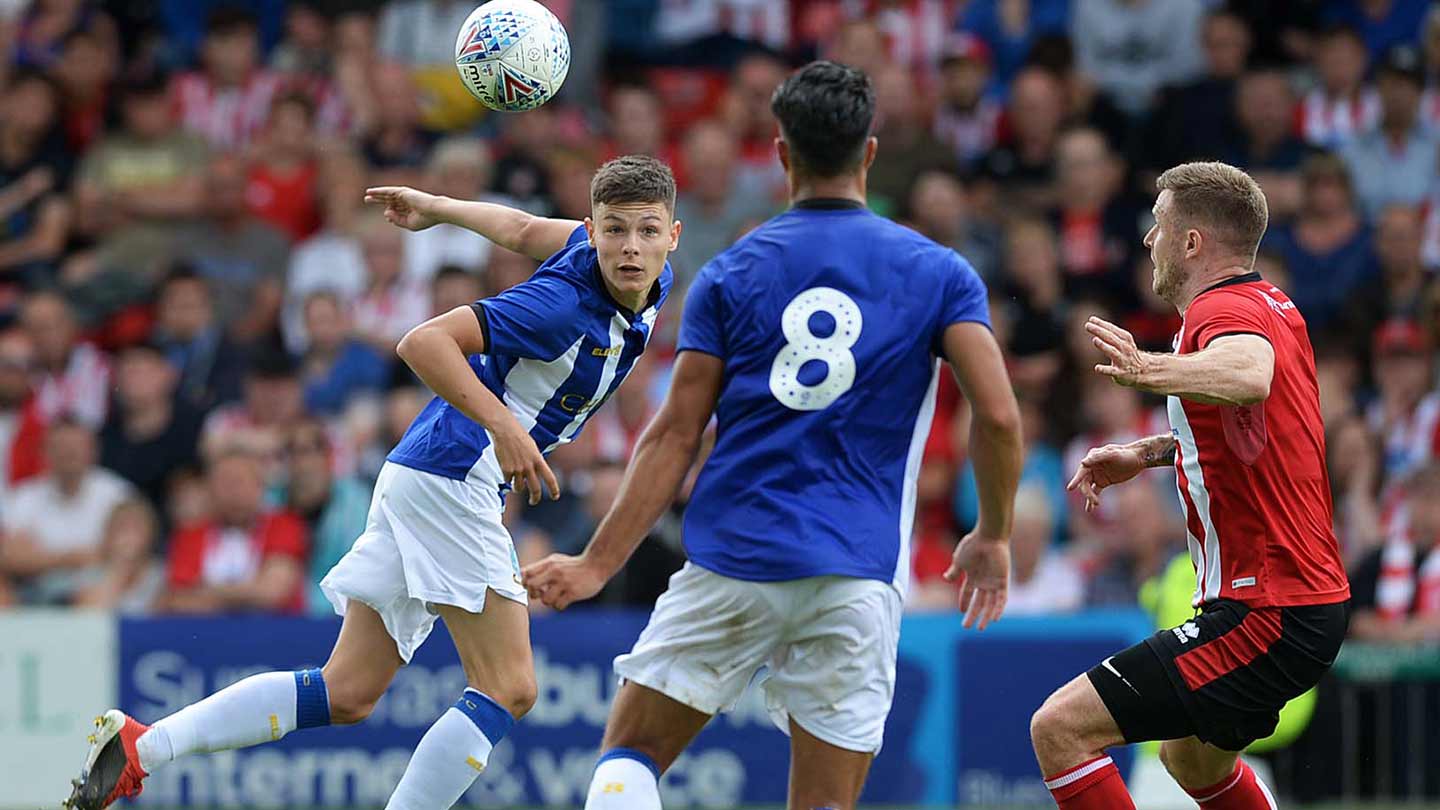 The pre-season friendly at the PTS Academy Stadium kicks off at 7.30pm.

It will be Wednesday’s third pre-season friendly of the summer following wins over Lincoln and Stocksbridge on Saturday.