The Owls wrapped up their pre-season schedule with a 2-2 draw facing La Liga side Espanyol at Hillsborough.

Substitute Fernando Forestieri scored a late penalty and it seemed Wednesday were on their way with victory.

But Chinese superstar Wu Lei had the last word, unleashing a stunning strike to give the visitors the draw.

The Owls were good value too, dominating large periods of the contest and Espanyol had goalkeeper Andres Albert to thank for keeping the visitors in the game.

Right from the start, Espanyol were under the cosh and Wednesday twice went close inside the first 15 minutes. 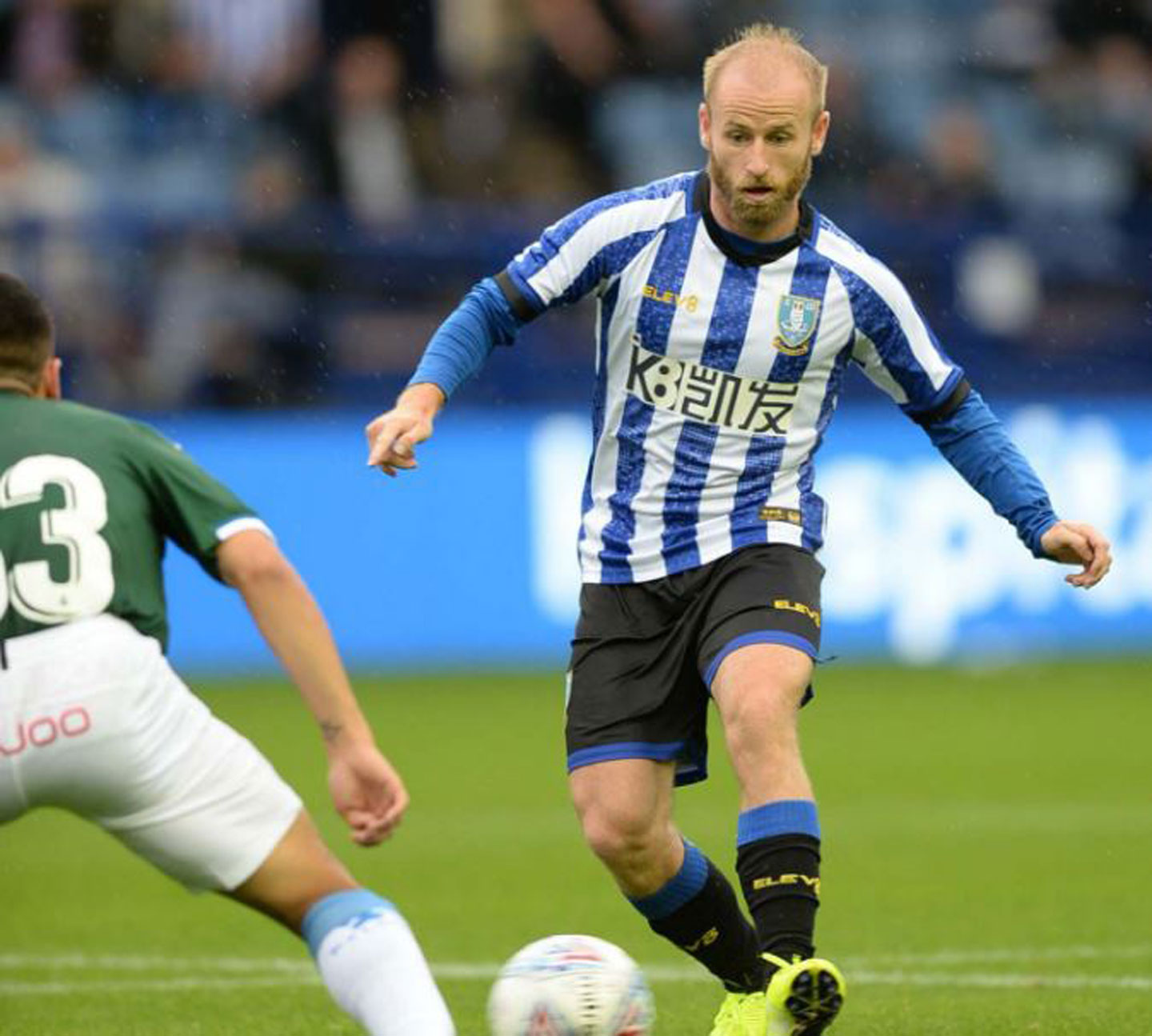 Adam Reach lofted a shot narrowly over the crossbar before Kieran Lee brought the best out of the busy Albert on the angle.

Then Wednesday carved a clear opportunity when Fletcher sent Reach in on goal but again the midfielder was thwarted by Albert.

A goal was coming and duly arrived on 24 minutes. Barry Bannan sent a delightful first time cross to the back post where Fletcher was on hand to head the hosts into the lead.

But after dominating the early exchanges, the Owls conceded four minutes later against the run of play – and what a strike it was.

Diaz picked up possession just outside the angle of the penalty area and looked up to execute a stunning hit that gave Keiren Westwood no chance.

Wednesday started the second half as they did the first and Didac Rossello got a crucial block in to divert a fierce Reach drive over the crossbar. 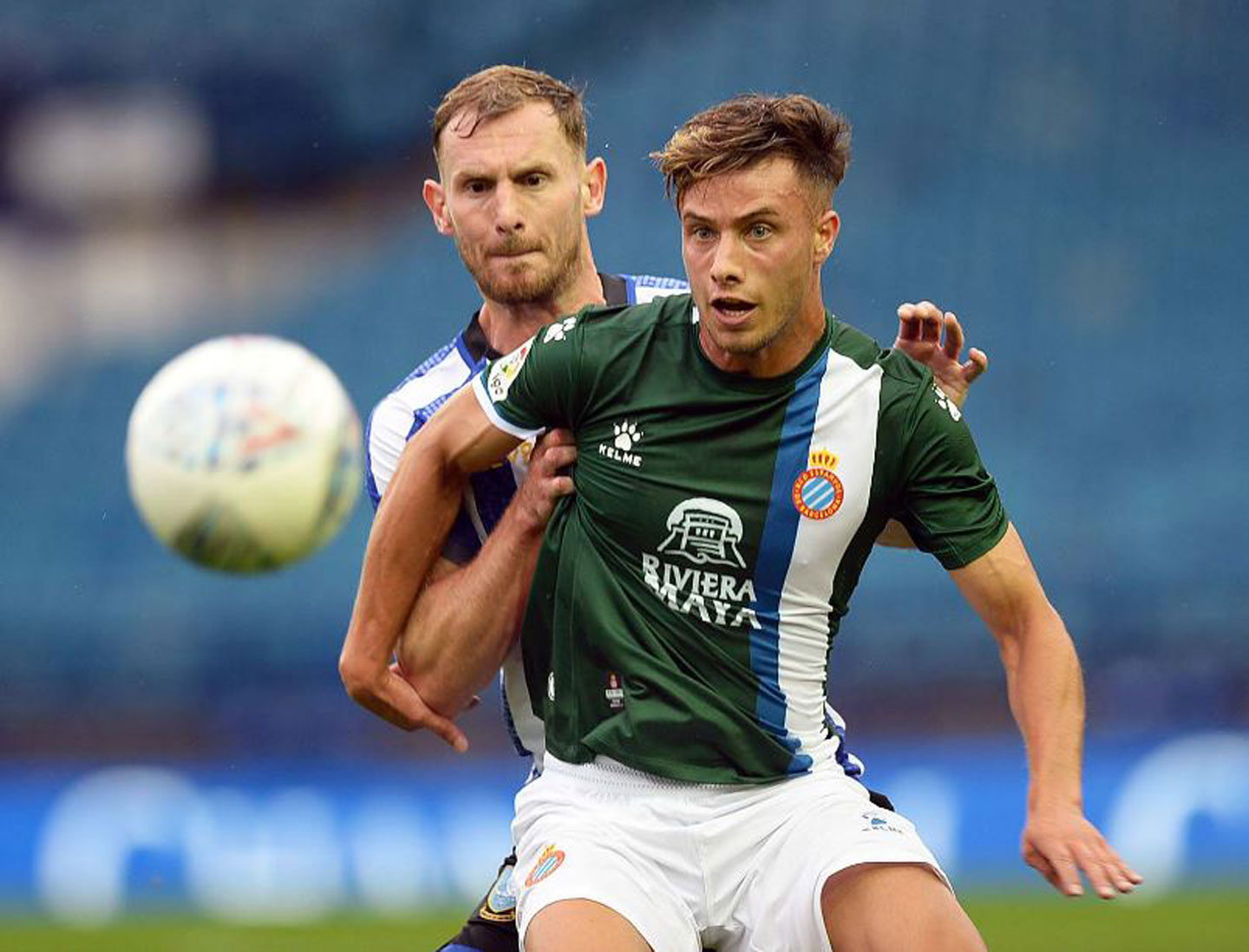 Kadeem Harris forced another fine save from Albert and the Espanyol custodian then denied Jordan Rhodes from close range as the Owls turned the screw.

Albert was called on yet again and got the better of Rhodes as Wednesday went in search of a winner.

And they thought they had found it with 13 minutes to go after Rhodes was felled in the box by Bernardo Zuniga.

The referee pointed to the spot and Forestieri stepped up to send Albert the wrong way.

But just as the Owls were heading for victory, Lei had other idea. The Chinese international found space 25 yards out and struck an incredible shot into the roof of the net to give Espanyol a share of the spoils.