Tom Lees has placed a huge emphasis on the importance of pre-season.

The Wednesday skipper believes it is the most vital time of the year as the squad get that fitness base and planning in for the coming season.

In a relentless division such as the Championship, the hard yards are key at this stage of the year and so far, the Wednesday camp has been exemplary on that front.

With two pre-season trips abroad, in Portugal and Germany, coupled with hard work back on these shores, nothing will be left to chance ahead of the new campaign.

Lees explained: “Pre-season really does set you up for the rest of the year. 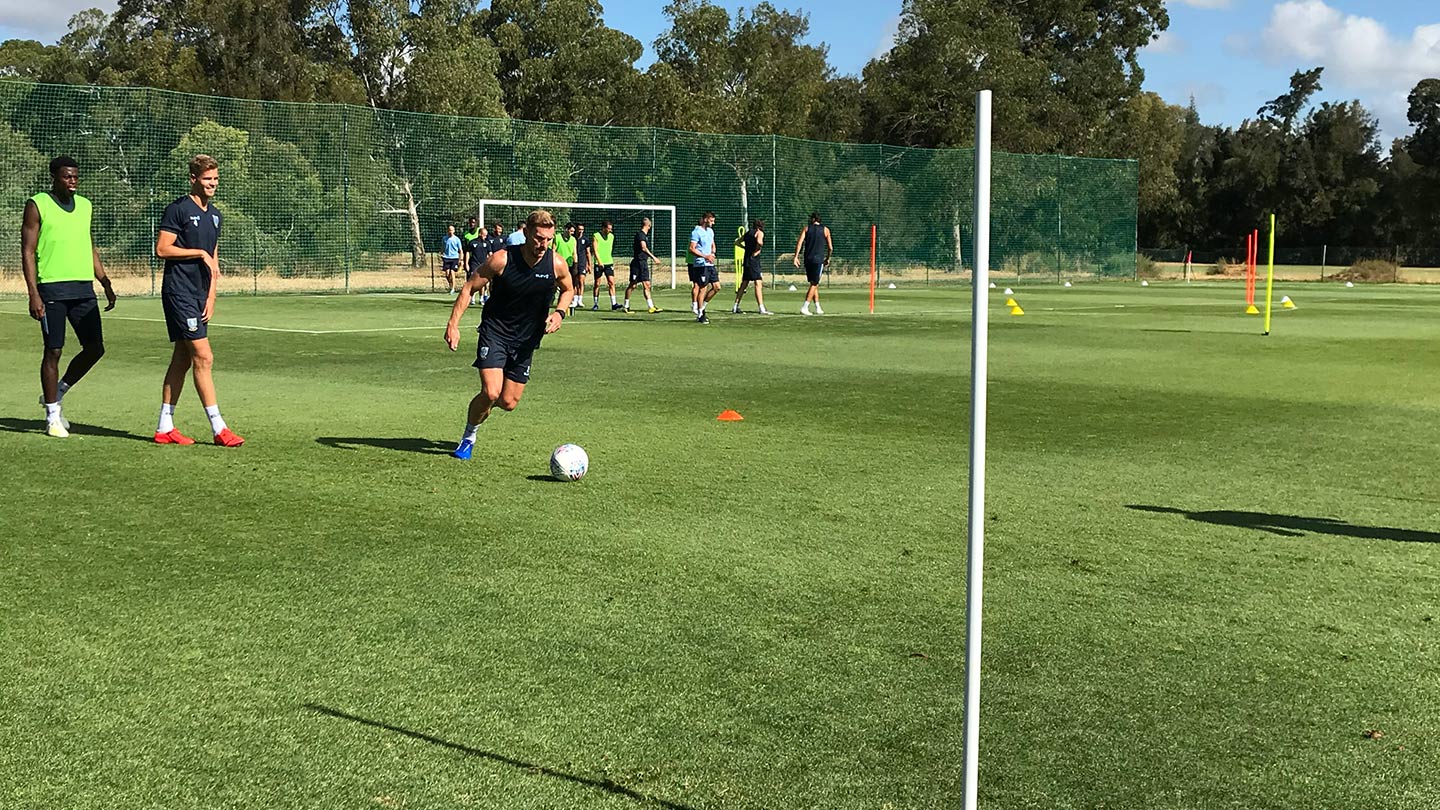 “When you come towards periods like Christmas when there are a lot of games, that’s when you know if you have done a good pre-season.

“It’s all about the hard work you do now because this is your base for the season.

“Everybody came back for pre-season in good shape and that shows everyone has looked after themselves over the summer.”

Wednesday are now well into their intense ten-day training camp in Portugal after which time, the squad will return to the UK to face friendlies against Lincoln, Stocksbridge and Northampton. 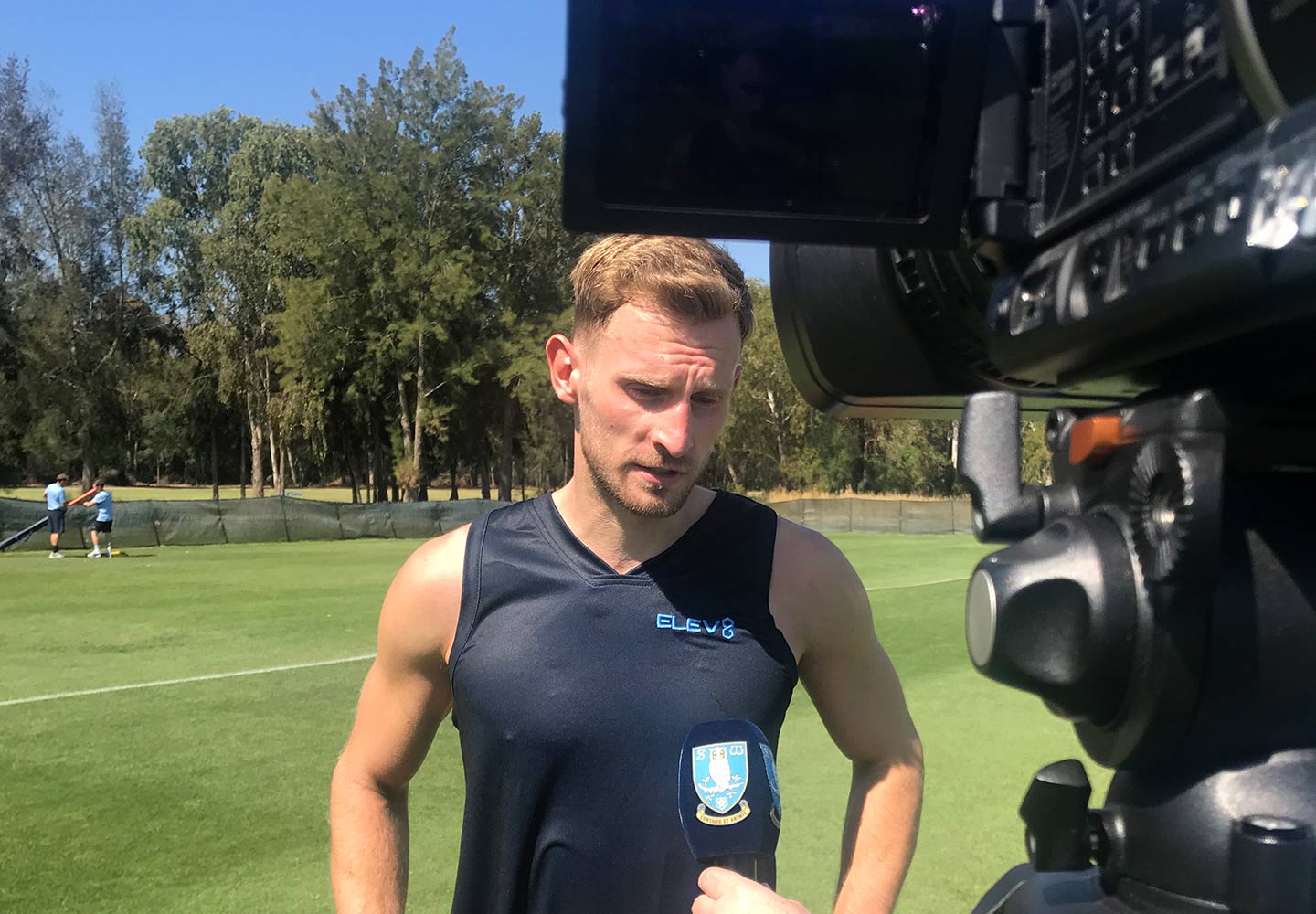 A further trip to Germany follows from Wednesday 17 July and Lees says it is ideal preparation, adding:

“Going away together is important for the squad and hopefully it can help us on the way to making a good start to the season.

“It’s an important time of the year. The aim of course is to get promotion and that will never change when you are at a club like this.

“We’ll focus hard on these next few weeks because this is where you can do all your planning.”