Owls skipper Tom Lees said the club’s trio of new signings have been surprised in a positive sense by the close-knit nature of the Wednesday dressing room.

Julian Borner, Moses Odubajo and Kadeem Harris made the move to Hillsborough this summer and the captain is pleased with how they have settled in.

The three new recruits were on the plane to Portugal for the first leg of pre-season across Europe and are now ensconced in the Germany camp.

Lees said: “It’s good to spend time with the boys, particularly the new signings. It brings you together. 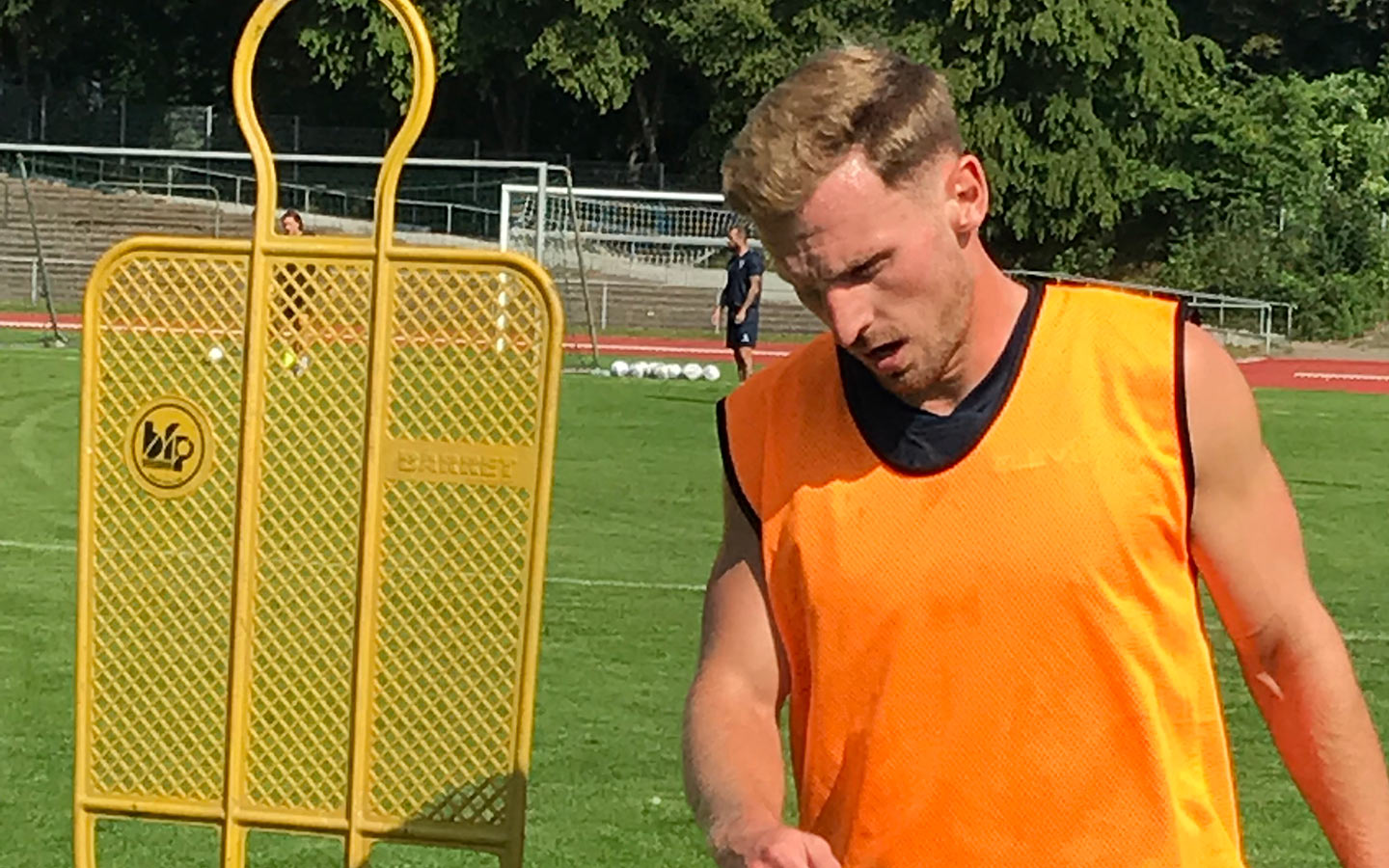 “They’ve settled in really well and it feels like they’ve been here a long time.

“They are impressed with the dressing room atmosphere.

“They’ve played at other clubs and they are surprised by how close the dressing room is which is really nice to hear especially from people coming from outside.”

Wednesday face VfB Lubeck on Friday evening as the summer schedule continues and Lees says the friendly form has been strong so far.

He added: “If you look at the performances and the way we’ve been working it’s been really good. 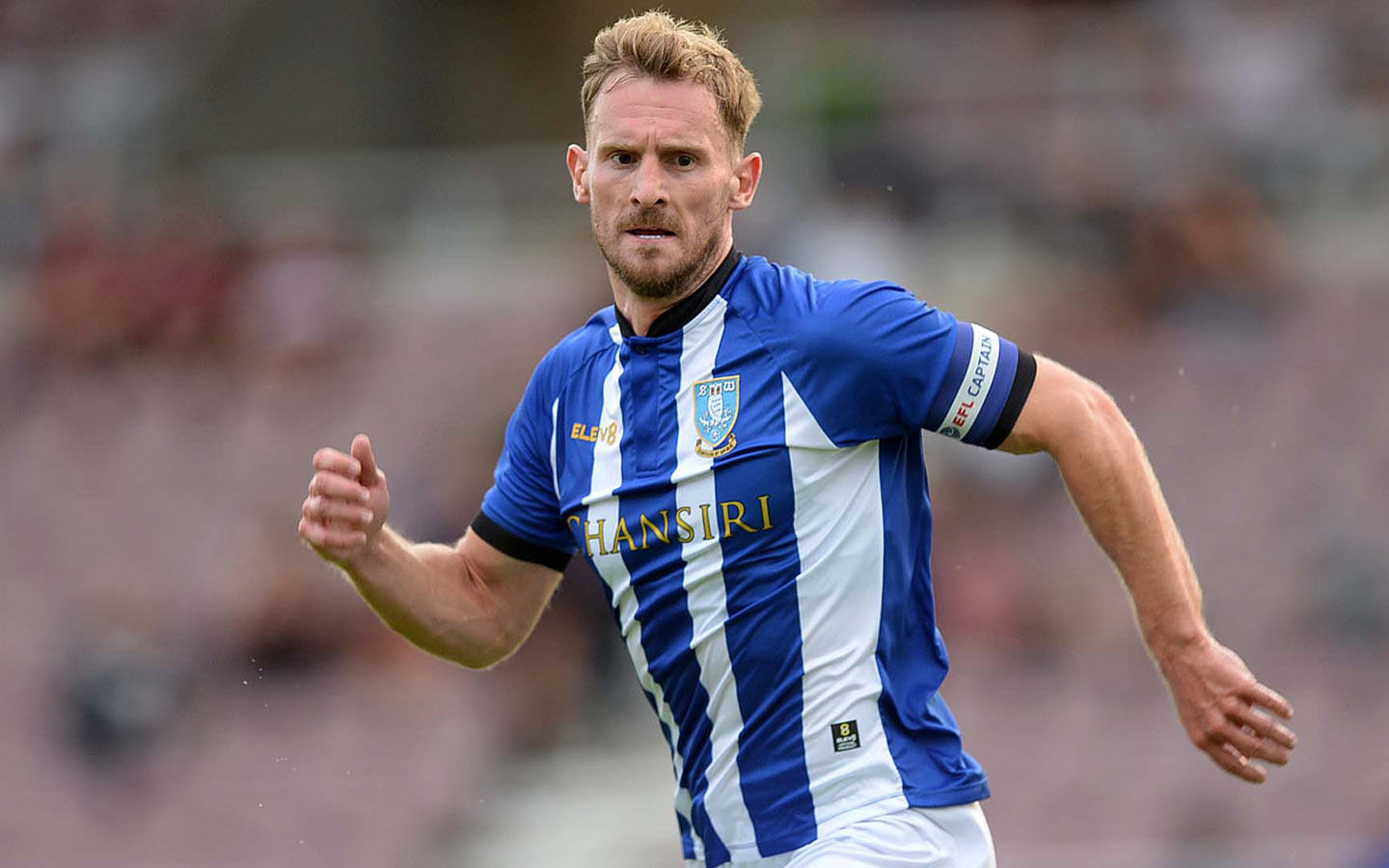 “Sometimes you start pre-season a bit slow and it can be frustrating when you’re struggling to get results against lower league opposition.

“But this pre-season, the performances have been really strong.

“It starts before the games, everyone came back in a really good condition and it shows.”