On the one hand, Wednesday endured an intense ten-day training camp in Portugal to kick off a busy pre-season schedule.

The Germany trip, however, has seen the squad tested in other ways with two games packed into a six-day stay.

Given the friendlies against VfB Lubeck and Holstein Kiel, the Owls’ training schedules and intensity have been adjusted accordingly and for Harris, the former Cardiff man is enjoying the variety and the workload both camps have had to offer.

He said: “It’s been very good and the boys have worked hard.

“The intensity is a little less than in Portugal but that is considering the games we have over here.

“In Portugal we just had the one game in ten days and played 45 minutes each so there was a lot more time to get high intensity runs in and longer sessions. 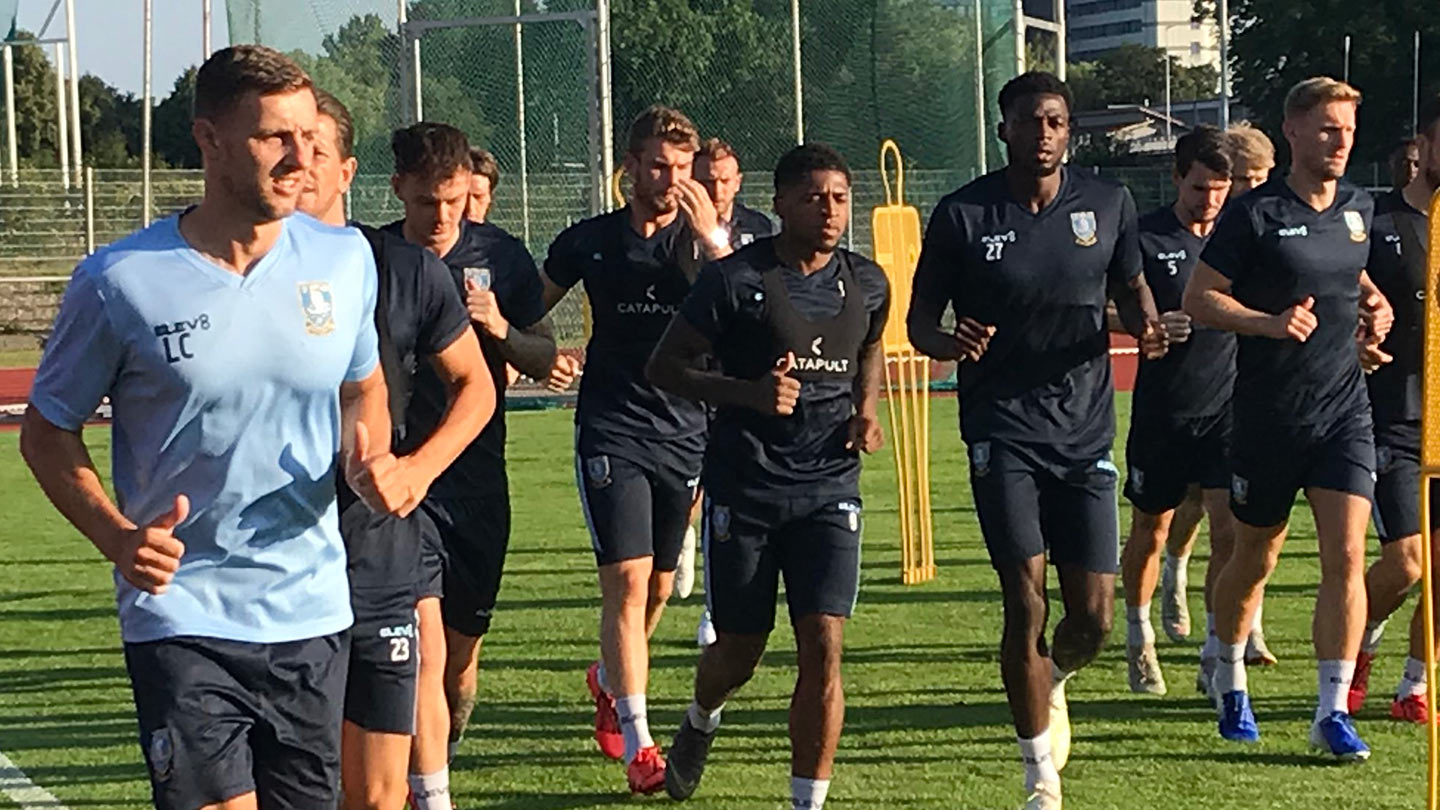 “But in Germany, we have got two games in four days so it makes a lot more sense to have the intensity a little bit lower.

“We’re not working any less hard, far from it, because we have got the games and they are where you get your fitness more than anything.”

Wednesday were defeated 1-0 in Lubeck on Friday evening and are expected to make plenty of changes to the team that will face Holstein Kiel on Sunday.

Harris did not feature on Friday but is likely to be involved on Sunday afternoon.

He added: “The team we played yesterday were decent, our opposition on Sunday are a couple of divisions higher so I am expecting a good side but we just need to go into it and play to our strengths.

“Hopefully we can get the win and get what we need to get out of it.”