Lee Bullen suggested Friday night’s friendly against VbF Lubeck could be the Owls’ most important part of pre-season.

Wednesday were below par at the Stadion Lohmuhle and went down 1-0, with Dennis Hoins’ late first half goal settling the contest.

And while Bullen was mindful of the friendly nature of the contest, he left Lubeck disappointed.

He told swfc.co.uk: “That could be the most important result of our pre-season.

“I know it’s pre-season and I know Lubeck are two weeks ahead of us in their training, but that was a reality check tonight. 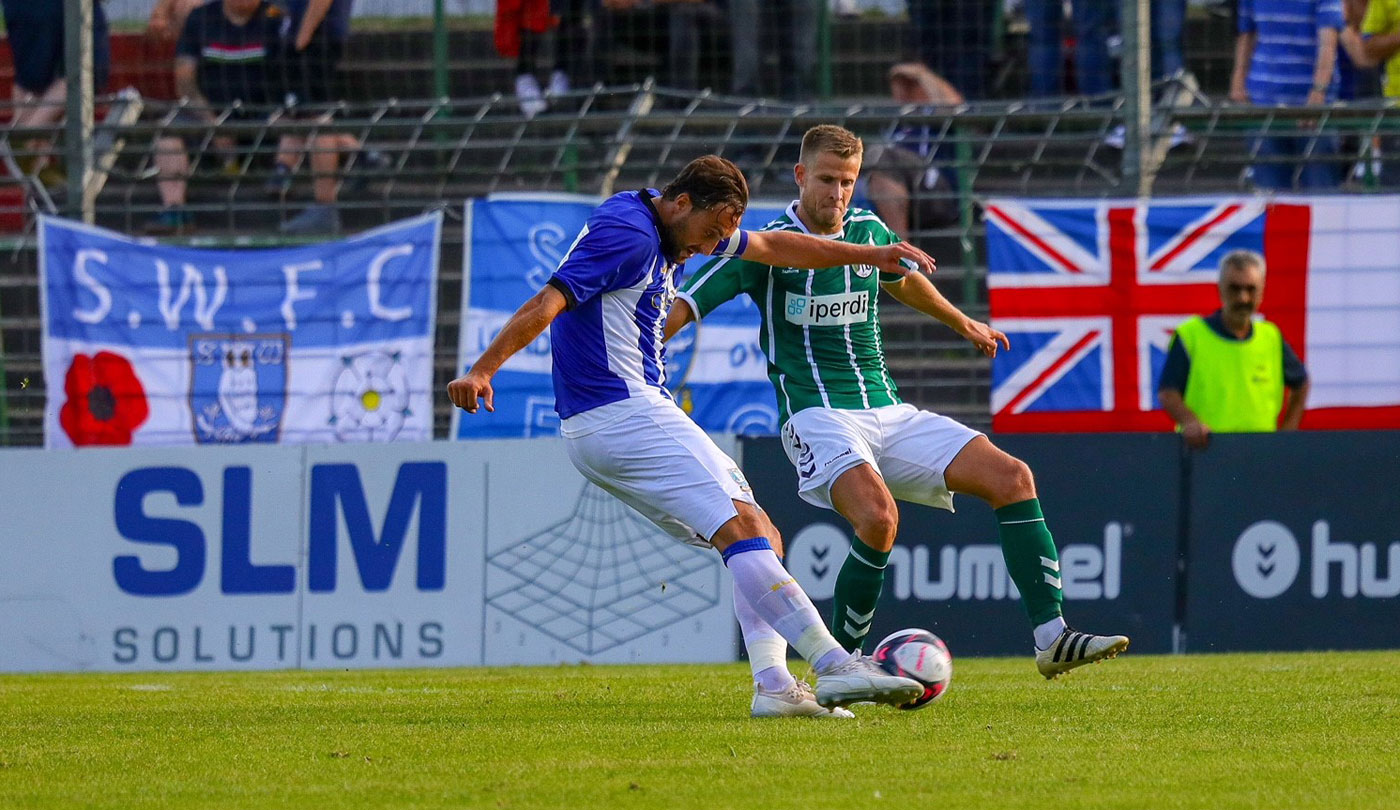 “Our decision-making was off and we didn’t really get going. We lacked a lot of quality choice making.

“It will be a good learning one for them and for us. I don’t want to detract from the opposition but we are better than what we showed tonight.

“We play a team from the second tier in a couple of days and on paper they will be a better side.

“I don’t want to be hard on the players because they have been magnificent so far but I would like to see a reaction on Sunday.”