The defender will link up with the Owls Under-23 squad after impressing during a trial spell at the club over the summer.

Formerly of AFC Wimbledon’s academy set-up, the centre back made great strides during his time with the Dons.

Upon the expiry of his contract at Kingsmeadow following the conclusion of the 2018/19 campaign, Wednesday moved to offer Urhoghide a trial spell, in which the stopper excelled and earned a contract with the Owls.

Academy manager Steven Haslam said: “We gave Osaze a trial spell with our Development Squad and we’re really pleased with him.

“He’s a physical defender, he’s hungry, has shown excellent potential and wants to learn – all things we want to see at the club.

“He’s been in and around the first team at his former club, he’s done very well with us and trained with the first team on occasion. We’ve seen where he’s at now but the key thing is, he wants to get better and that’s what we’re all about.” 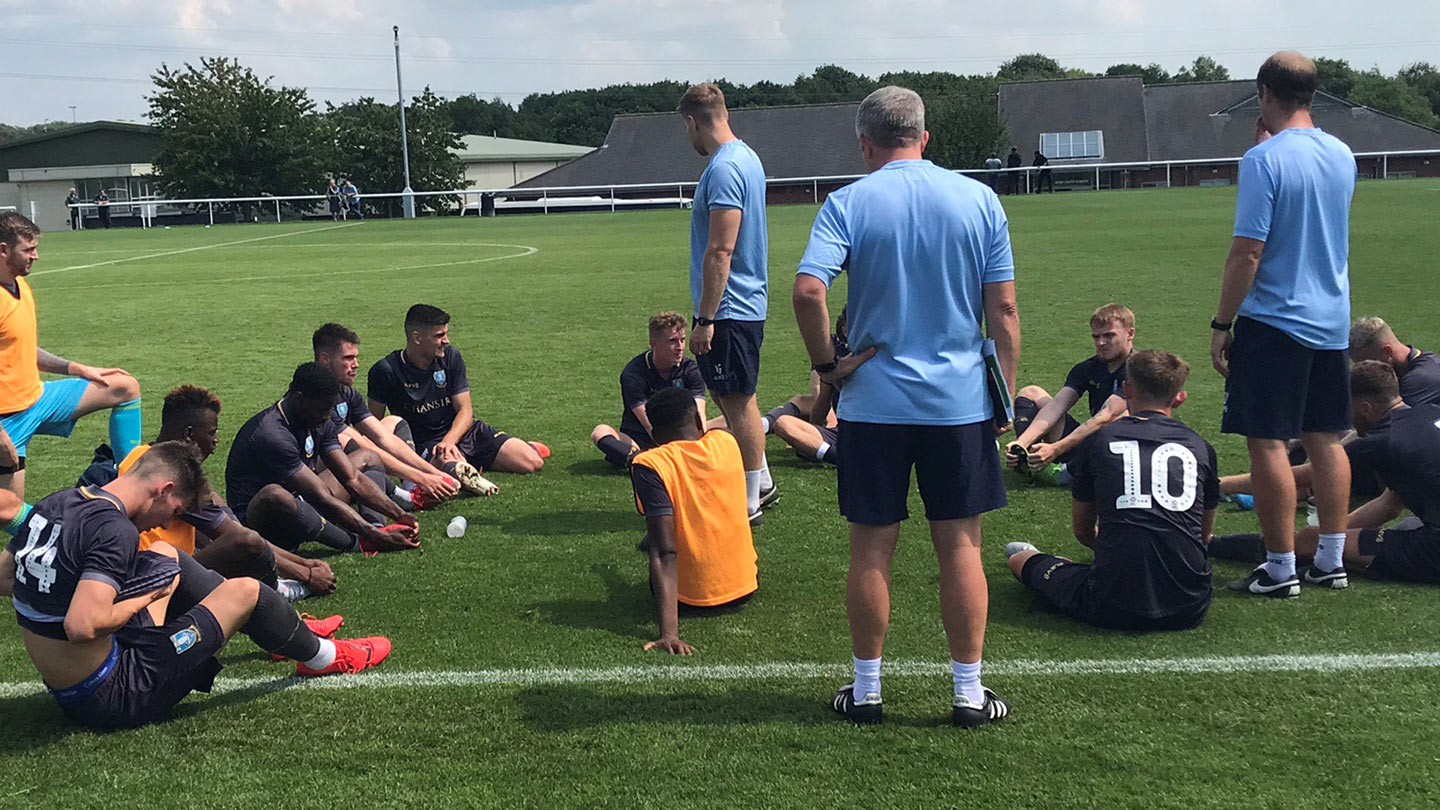 Urhoghide has now joined up with the Under-23s, who are currently on a mini training camp at Queen Ethelburga’s College, north of York, where they are set to face Olympiakos Under-19s on Wednesday in a pre-season friendly.