After an intense nine days of training under the Portugal sun, the Owls completed their first trip across Europe on Tuesday night at the Estadio da Nora, home of FC Ferreiras.

The hosts were absent as Wednesday and Shrewsbury took to the field in a practice match at the 400-capacity provincial stadium.

The focus was firmly on fitness for both clubs ahead of the 2019/20 campaign, which kicks off on Saturday 3 August. 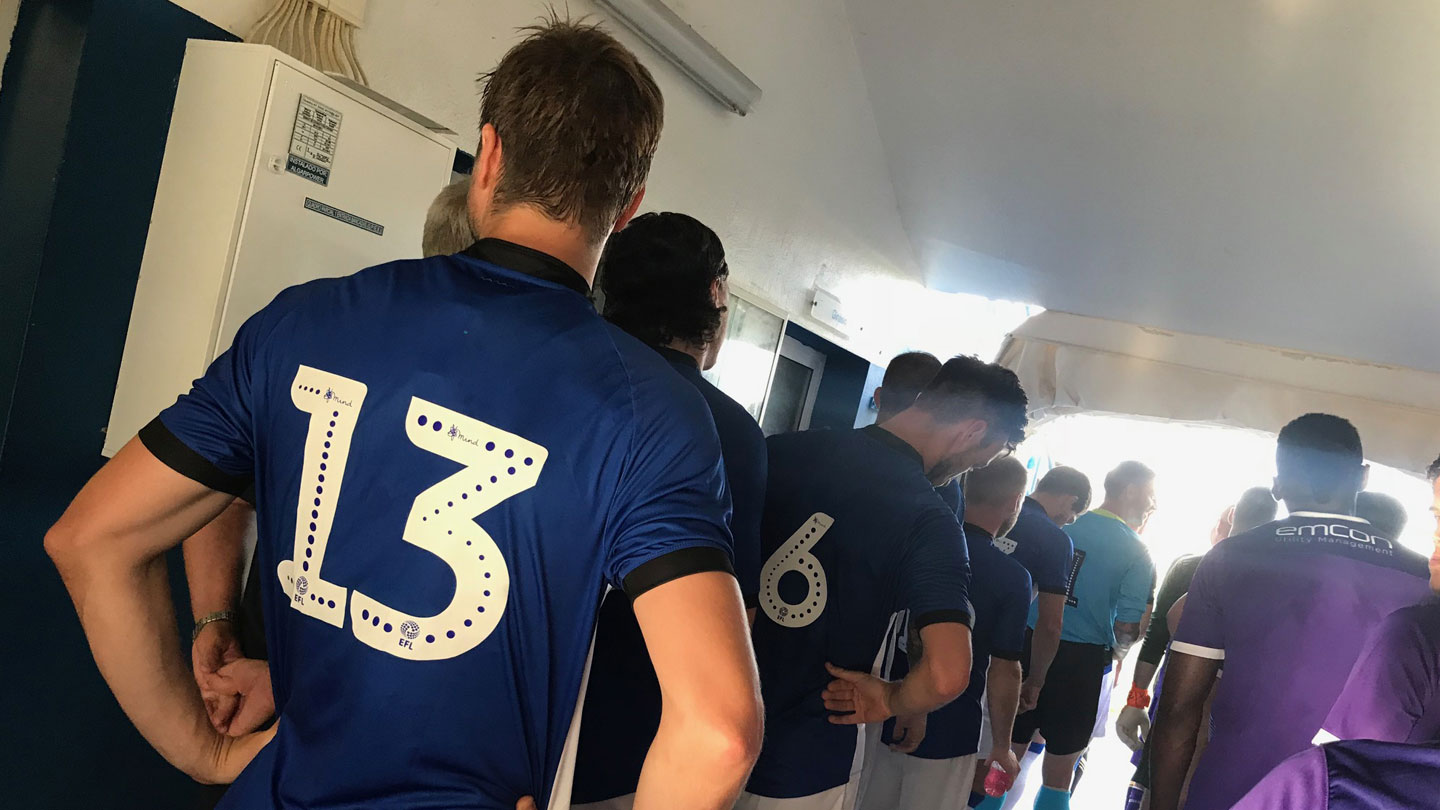 Almost every member of the Wednesday squad was given valuable playing time and the same was true of Shrewsbury as the managers rang the changes midway through.

The last whistle called time on the training game and the Owls’ Portugal stint too - they depart from Faro on Wednesday to continue their summer schedule back home in England. 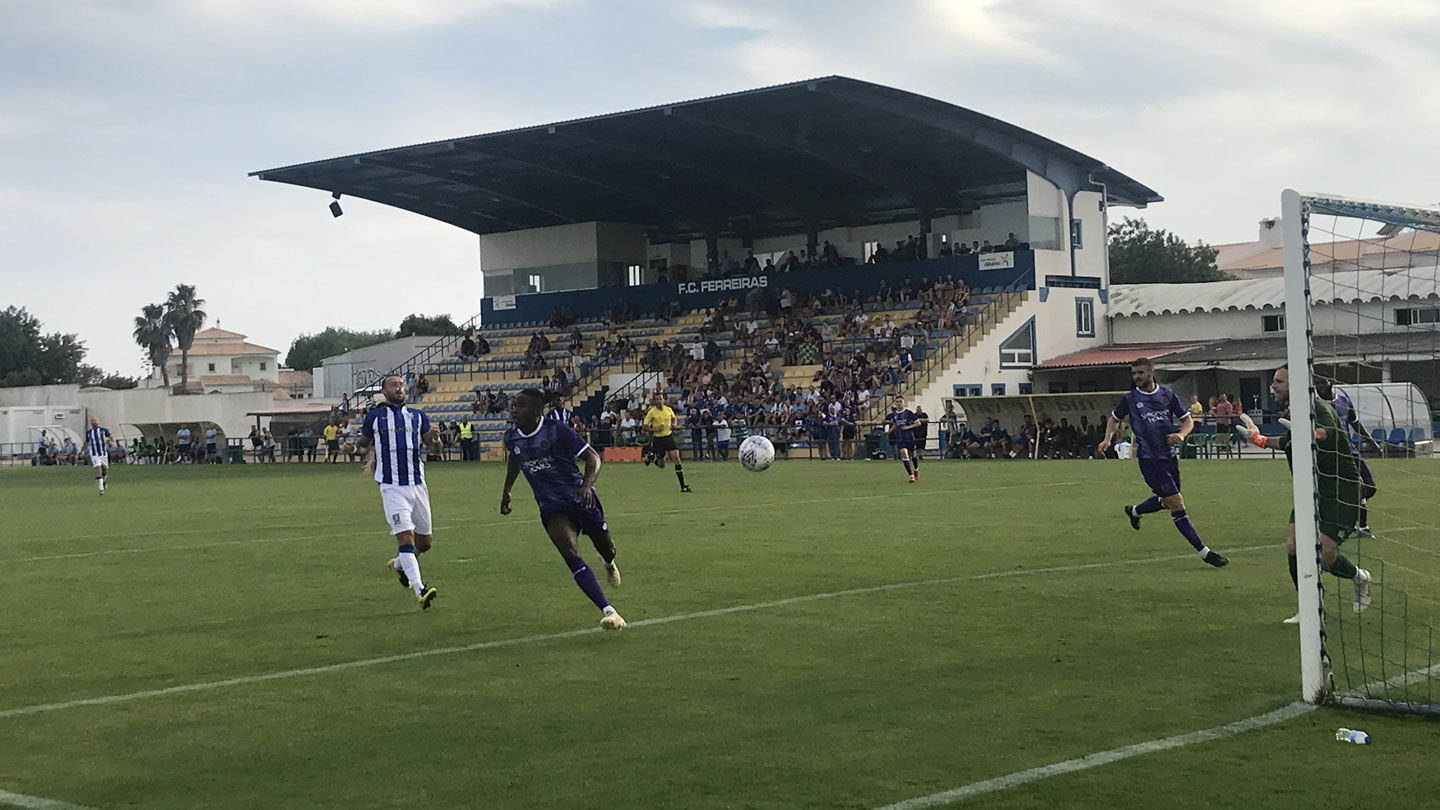 Steve Bruce will send split teams to play Stocksbridge and Lincoln this Saturday before the trip to Northampton next Tuesday.

The five-day trip to Germany follows, where Wednesday will play friendly encounters with VFB Lubeck and Holstein Kiel.