Sheffield Wednesday’s academy are delighted to announce the signing of 10 new first year scholars, who will join the Under-18s squad for the 2019/20 season.

The group will embark on a two-year scholarship in S6 and their time with Wednesday will begin in earnest with a trip to the continent on Tuesday when the Under-18s travel to the Netherlands for a 12-night stay.

The trip will incorporate friendly matches against Vitesse Arnhem and FC Cologne as well as taking in a tour of the Johan Cruyff Arena, the home of Dutch champions AFC Ajax. 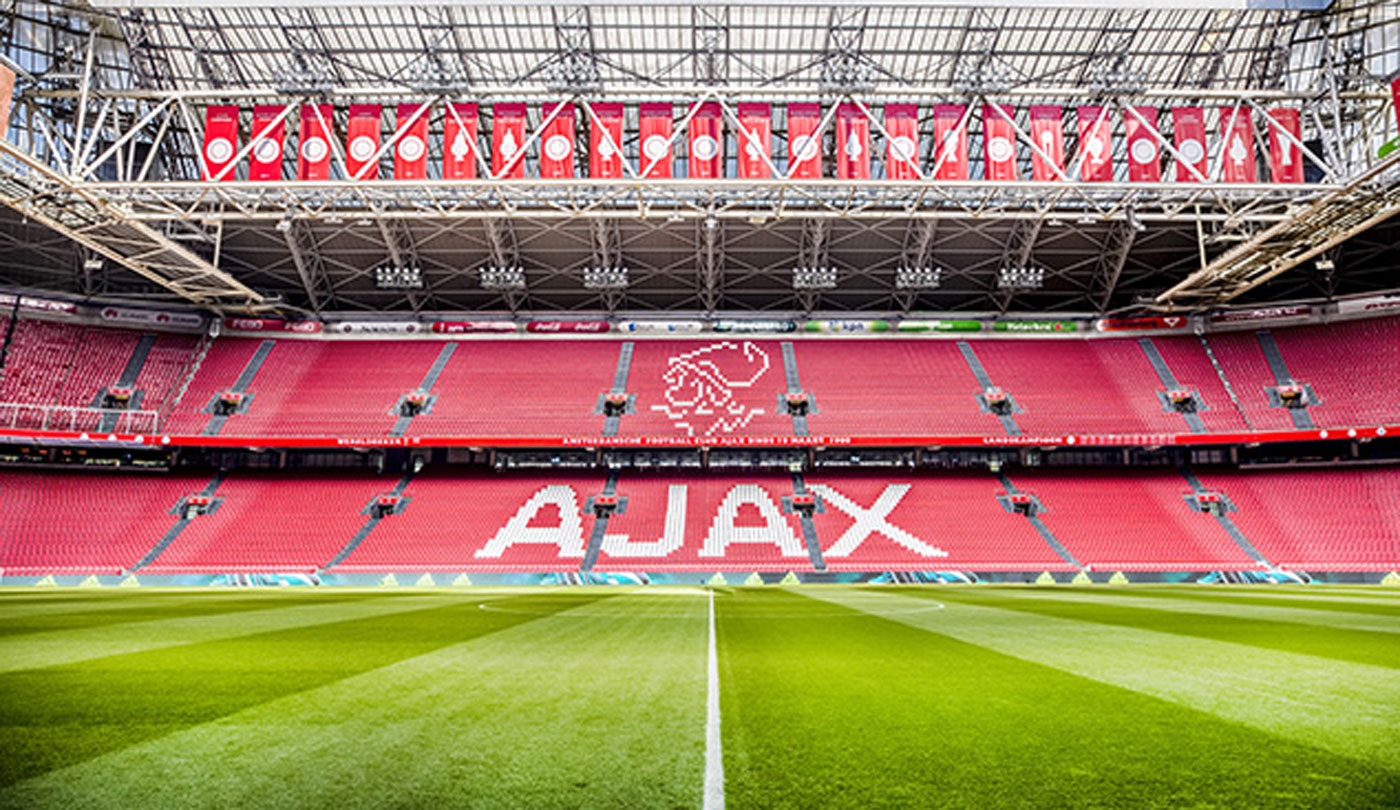 The Owls will then participate in an eight-team tournament organised through the League Football Education’s Erasmus+ programme.