Exiled Owl John Guest has made an outstanding community pledge ahead of the 2019/20 campaign.

The lifelong Wednesdayite is based in Singapore and, for obvious reasons, is unable to attend games at Hillsborough.

But generous John is determined to support his beloved Owls and to that end has purchased two S6 South Stand Season Tickets for next term – which he will donate to two charities close to his heart.

St Luke’s Hospice in Sheffield and Sheffield Mind – a branch of the official charity partner of the EFL – are the chosen beneficiaries.

John told swfc.co.uk: “As an overseas lifelong supporter of Wednesday, my wife and I have recently bought Seasons Tickets for next season with a view to giving the seats to charity. 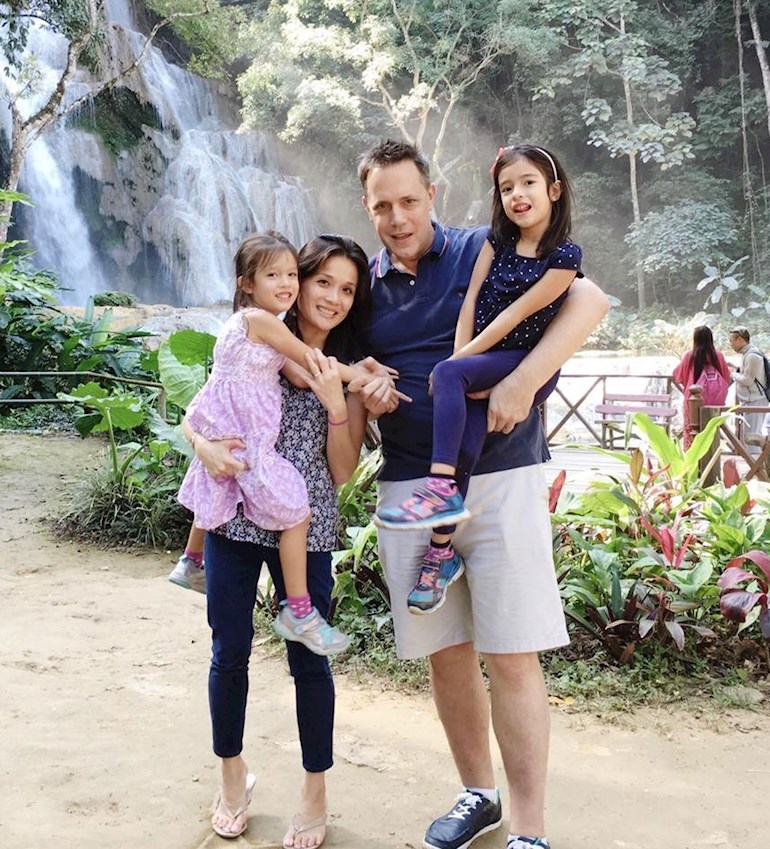 “This is our way of helping the club and giving something back to the community where I spent my formative years.

“The donation of the Season Tickets to local charities is something that my wife Vansy and I wanted to do to support Mr Chansiri, who has done so much for our club.

“We were also keen to give something back to the local community where I spent my formative years; my dad Howard took me to my first SWFC game in the mid-70s and I've been hooked ever since.

"We chose St Luke's as they have provided such good care to family and friends over the years. Sheffield Mind was also chosen as we both feel that good mental health, and help for those experiencing difficulties, is very important."

John, we thank you for your generosity, and hopefully you can take a seat yourself again at Hillsborough soon!