Sheffield Wednesday would like to wish former defender Tommy Spurr all the best on his retirement from football.

The Owls academy product announced he would be hanging up his boots this week due to injury, at 31 years old, after 13 years as a professional. 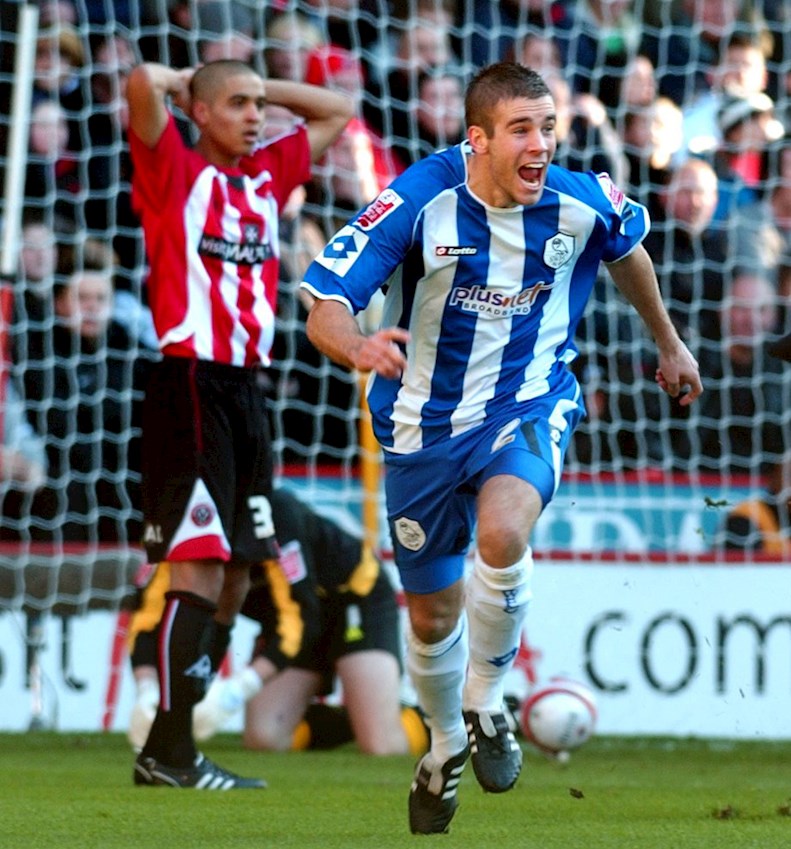 The left back made his debut with Wednesday in April 2006 during a 1-1 draw against Reading at Hillsborough.

He went on to feature 211 times for the Owls, scoring seven goals, one of which will not be forgotten by Wednesdayites any time soon!

His first minute opener against Sheffield United at Bramall Lane in February 2009 helped Wednesday complete the derby double, beating the Blades twice in a season for the first time in 95 years. 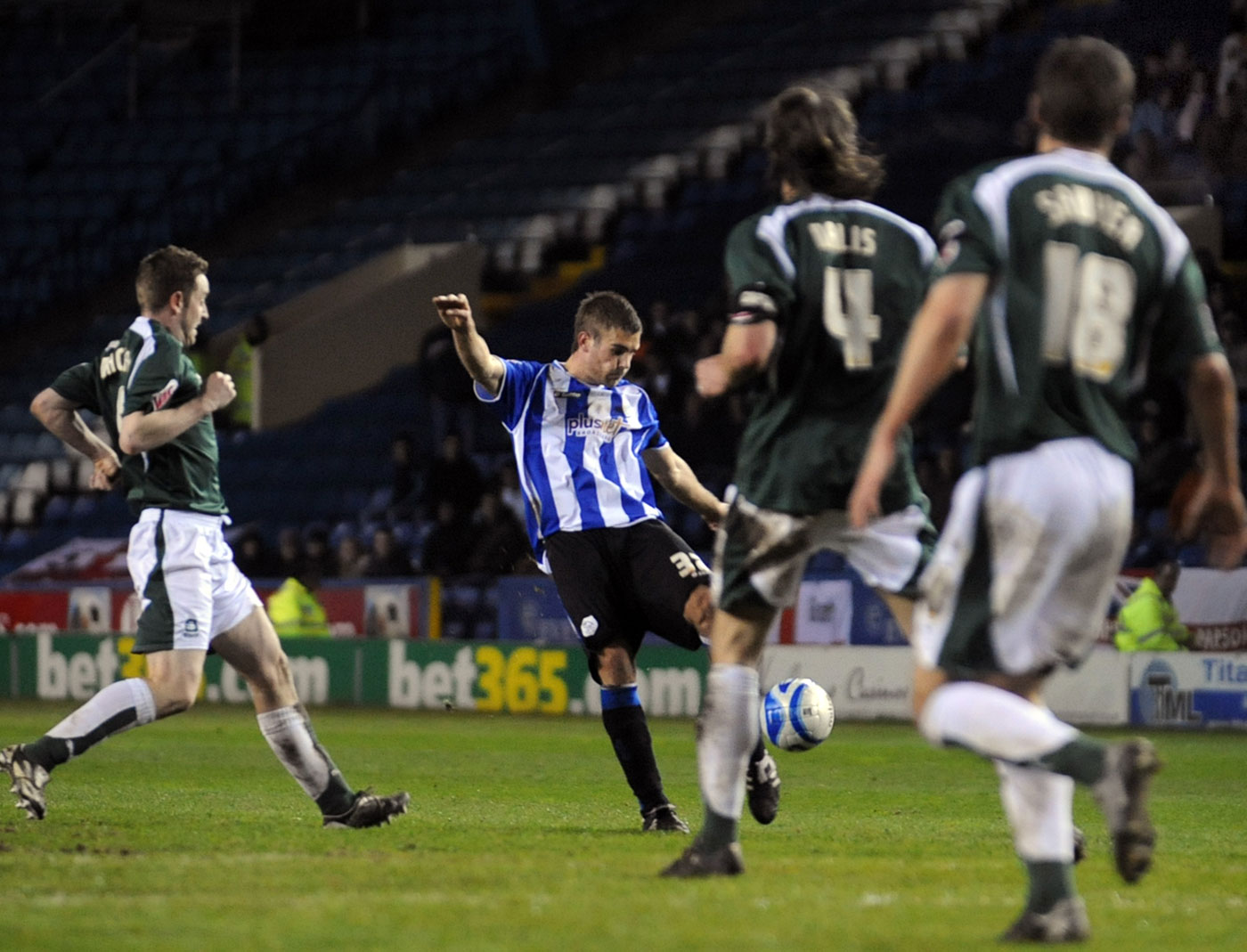 Other notable goals include a stunning volley against Plymouth in front of the Sky cameras at Hillsborough and a long-range drive into the top corner facing Fulham in the FA Cup.

Good luck for the future, Tommy!