As we celebrate the 83rd birthday of legendary Owls captain Don Megson, we look back on his career with Wednesday.

Megson moved to S6 from Cheshire League side Mossley in 1952 as a left winger.

He played several positions in the club’s reserves sides before becoming established as one of the Owls’ greatest ever left backs, with manager Harry Catterick opting to switch him to the defensive role. 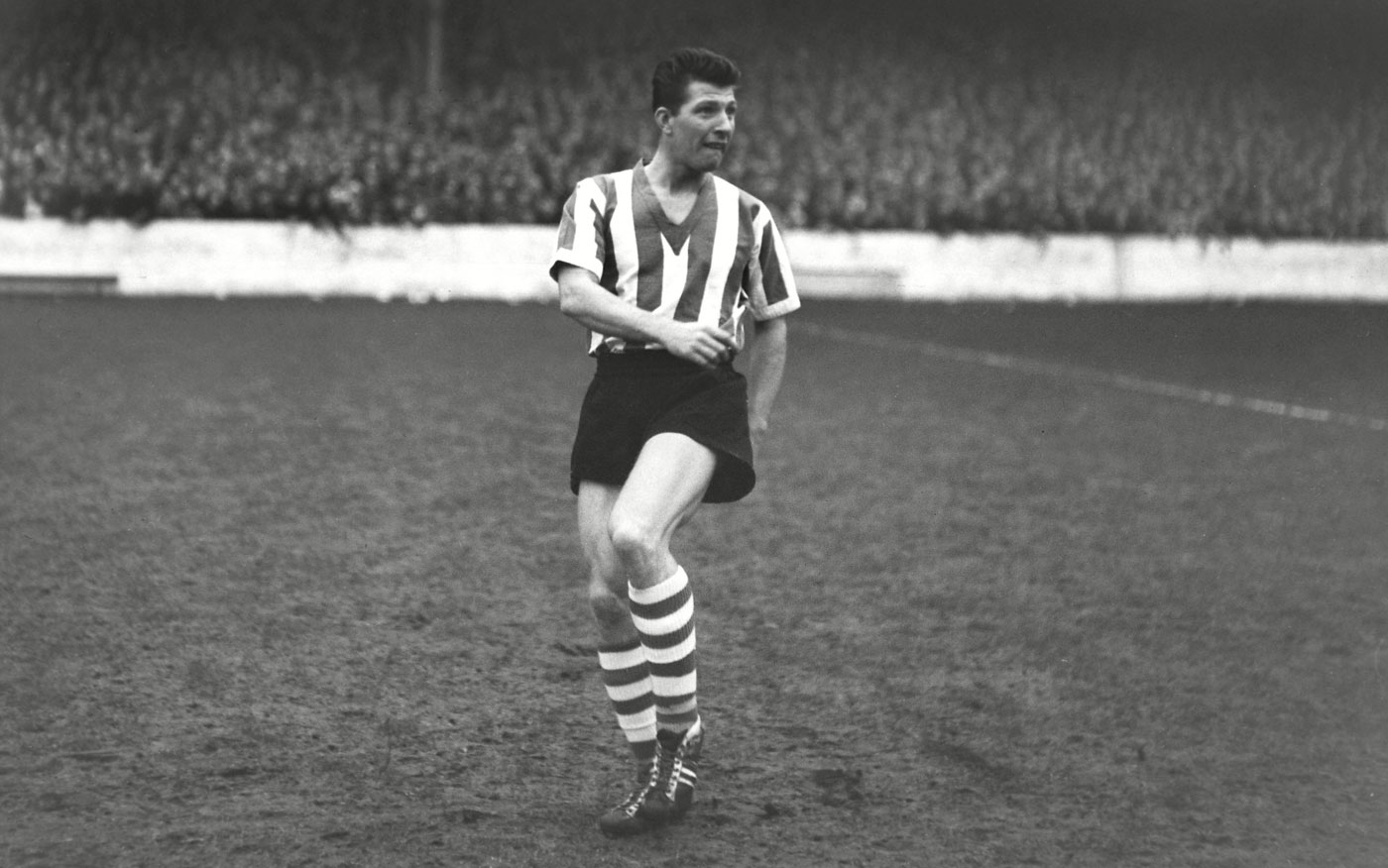 After making his debut in a 1-1 draw with Burnley in November 1959, Megson’s place in the team was virtually unchallenged for a decade.

He helped Wednesday finish Division One runners-up in 1961, second only to Bill Nicholson’s iconic Spurs side.

This led to the club qualifying for Europe in the form of the Inter-Cities Fairs Cup, with Megson helping the Owls beat Barcelona 3-2 in the first leg of the quarter finals, before getting knocked out by the Spanish giants in the return fixture at the Camp Nou.

The Owls also finished runners-up in the 1966 FA Cup final, losing 3-2 to Everton at Wembley. 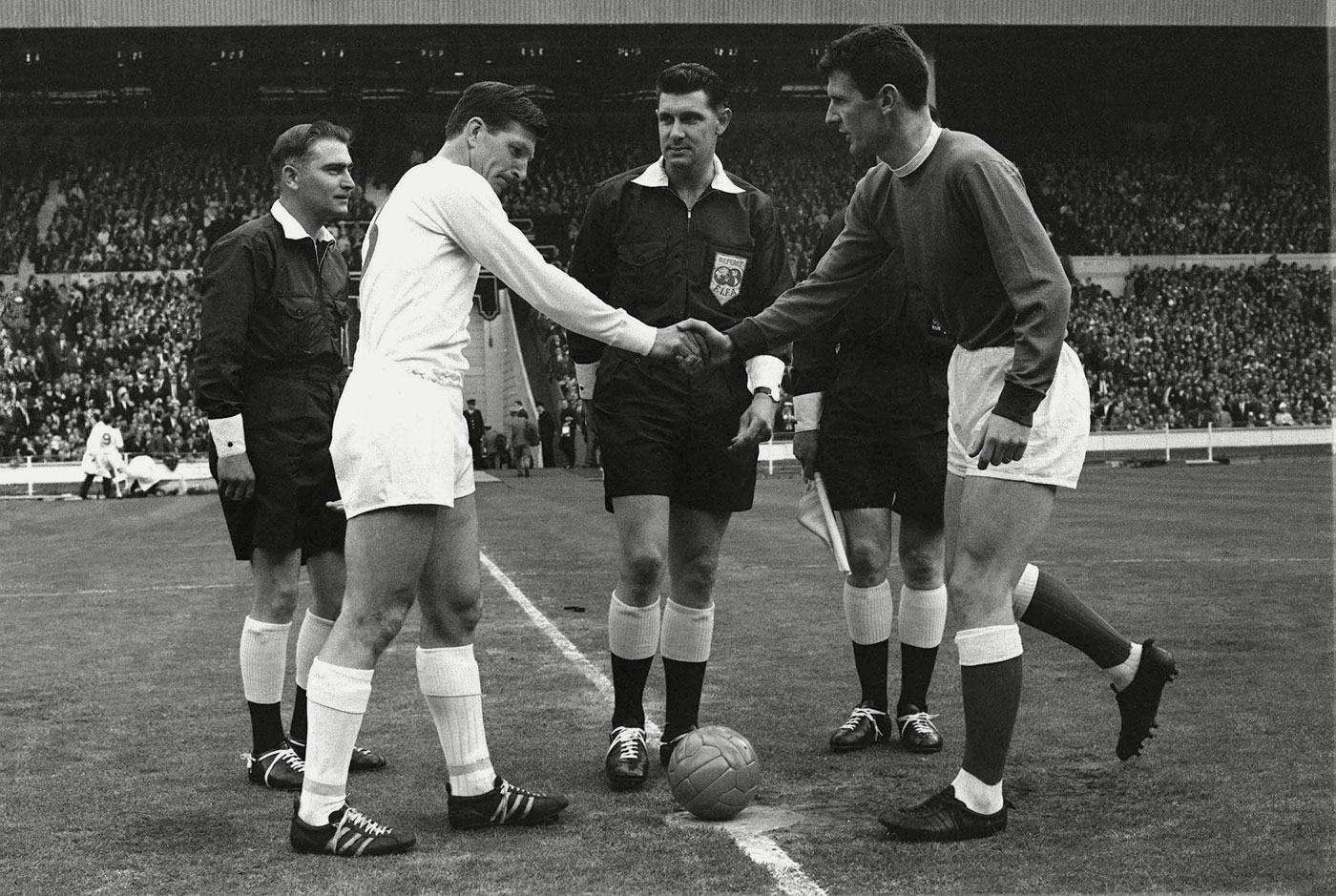 However, despite the defeat, Megson led a lap of honour around the national stadium, the first time this had happened to a losing side.

The tough tackling defender played his final game for Wednesday in January 1970 against Scunthorpe.

He was deservingly awarded a testimonial at the beginning of his final campaign in blue and white, playing against an international XI in a 7-7 draw in front of 11,000 supporters.

The fans’ favourite left the club having played 442 games, scoring seven goals, and remains an all-time great to this day.