Liam Palmer and Atdhe Nuhiu will be in action this week for the upcoming Euro 2020 qualifying fixtures.

First up, Owls striker Nuhiu is part of the Kosovo squad that will continue their qualification campaign against Montenegro on Friday (7 June).

The Group A fixture will take place at Podgorica Stadium (7.45pm). Kosovo currently sit third in the group behind England and Bulgaria.

Then on Saturday, Scotland host Cyprus at Hampden Park (7.45pm).

Wednesday defender Palmer has been named in the first squad of new manager Steve Clarke following the latter’s recent appointment. 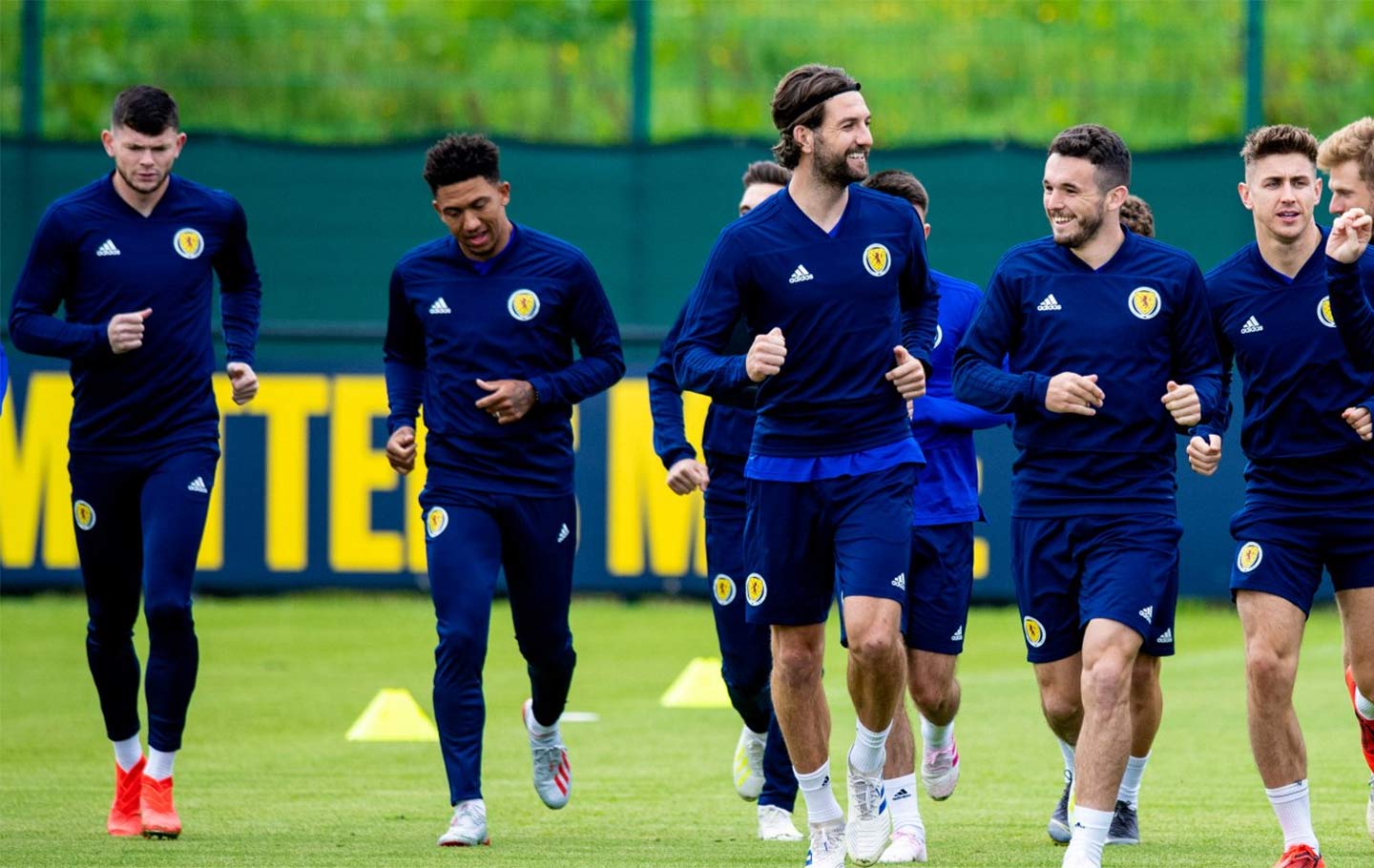 Kosovo are then back on the road next week with a trip to Bulgaria on Monday (7.45pm).

They will head to the Vasil Levski National Stadium, Sofia.

Meanwhile, Scotland will clash with Belgium at The King Baudouin Stadium on Tuesday (7.45pm).