The Owls squad are set to reconvene this week as the preparations begin for the new campaign.

As the 2019/20 season edges closer into view, the Wednesday squad will regroup at Middlewood Road on Friday for the first stage of pre-season.

The players will have a busy summer schedule with pre-season fitness testing taking place on Friday and Saturday followed by Owls in the Park on Sunday.

Chairman Dejphon Chansiri, manager Steve Bruce and the players will host thousands of Wednesdayites as the SWFC family comes together this summer.

Now in its eighth year, Owls in the Park is a true success story and we promise more of the same this time around and hope to see you all at Hillsborough Park! 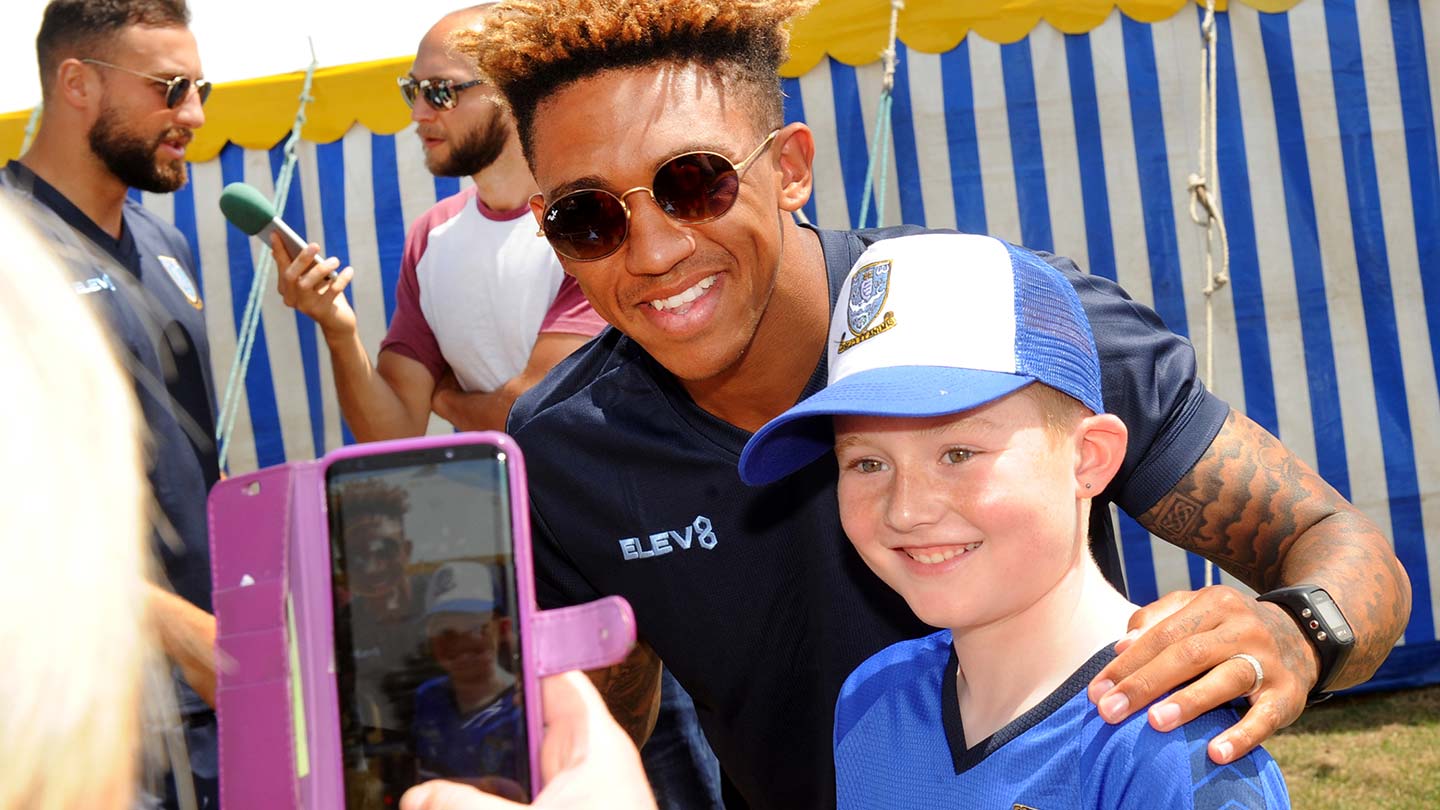 Then, Bruce and the squad will depart for the first leg of their European tour on Monday.

The Owls will spend ten days in Portugal for the warm weather training camp, returning to these shores on Wednesday 10 July.

Pre-season fixtures away at Lincoln, Stocksbridge and Northampton will follow before the Owls jet back across Europe to play two fixtures in Germany. 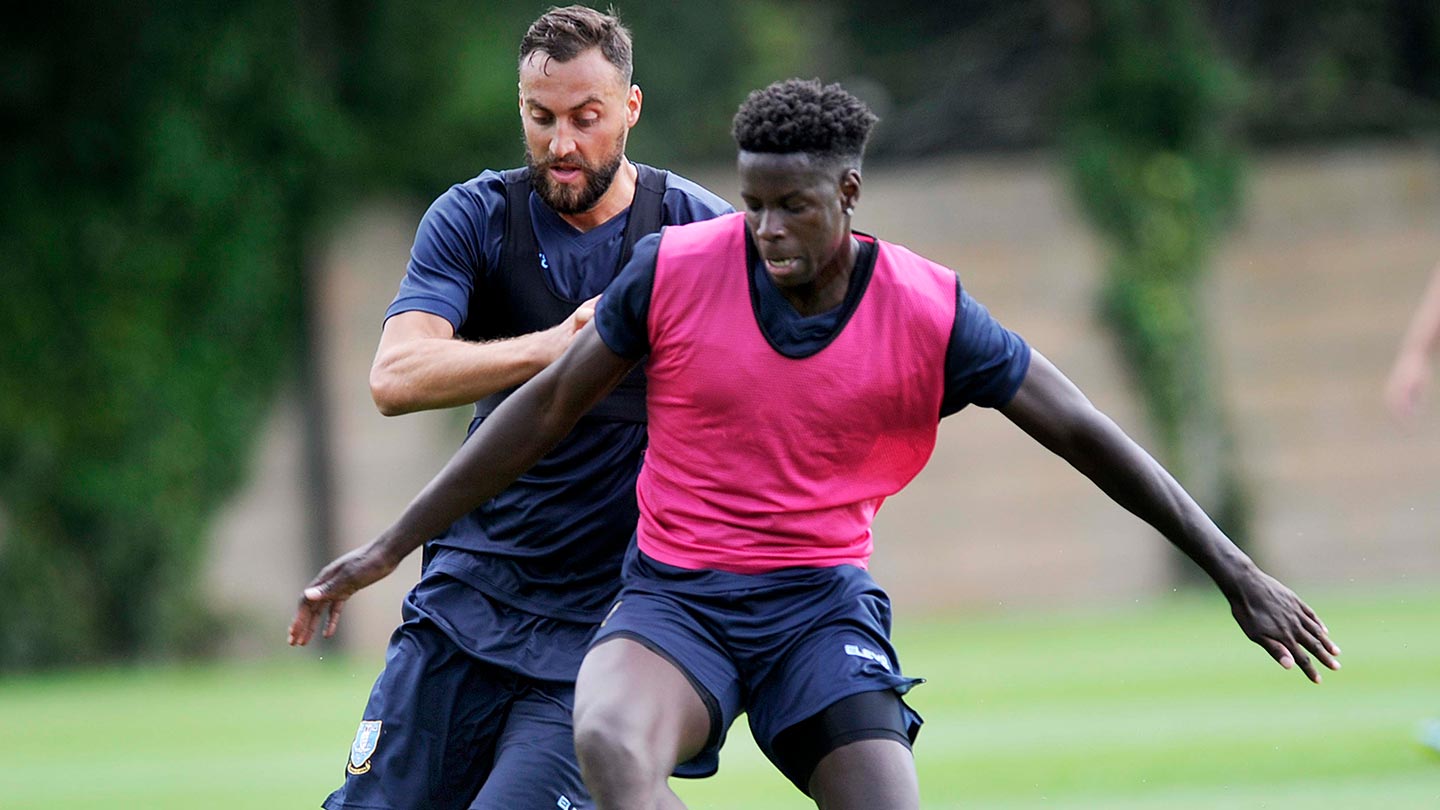 First up, the Owls will play VfB Lubeck on Friday 19 July at Stadion Lohmuhle, kick-off 7.00pm.

The countdown is well underway for the season-opener away at Reading on Saturday 3 August!