Sheffield Wednesday can announce details of a pre-season friendly against Northampton Town this summer.

The Owls will travel to The PTS Academy Stadium on Tuesday 16 July for the 7.30pm kick-off.

The clash with the Cobblers will form part of the Wednesday’s preparations ahead of the 2019/20 campaign.

Keith Curle’s side finished 15th in League Two last term but in strong fashion with just three defeats in their last 16 outings and ended the season with an impressive 5-2 win away at Oldham.

Wednesday and Northampton last met in a competitive game back in November 2010 in an FA Cup clash at Hillsborough. 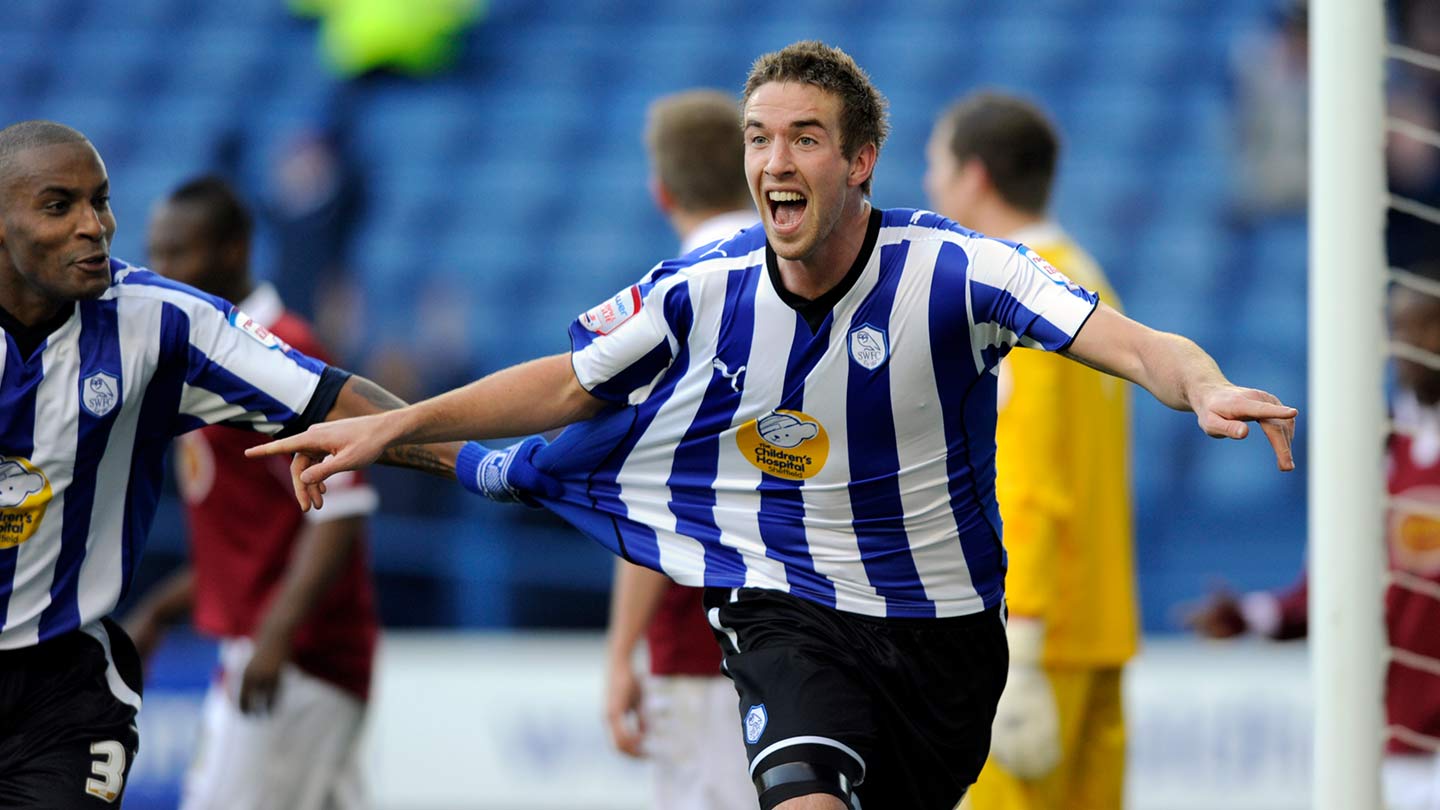 Goals from Mark Beevers and Tommy Miller (2) in the 3-2 victory saw the Owls progress to round three. 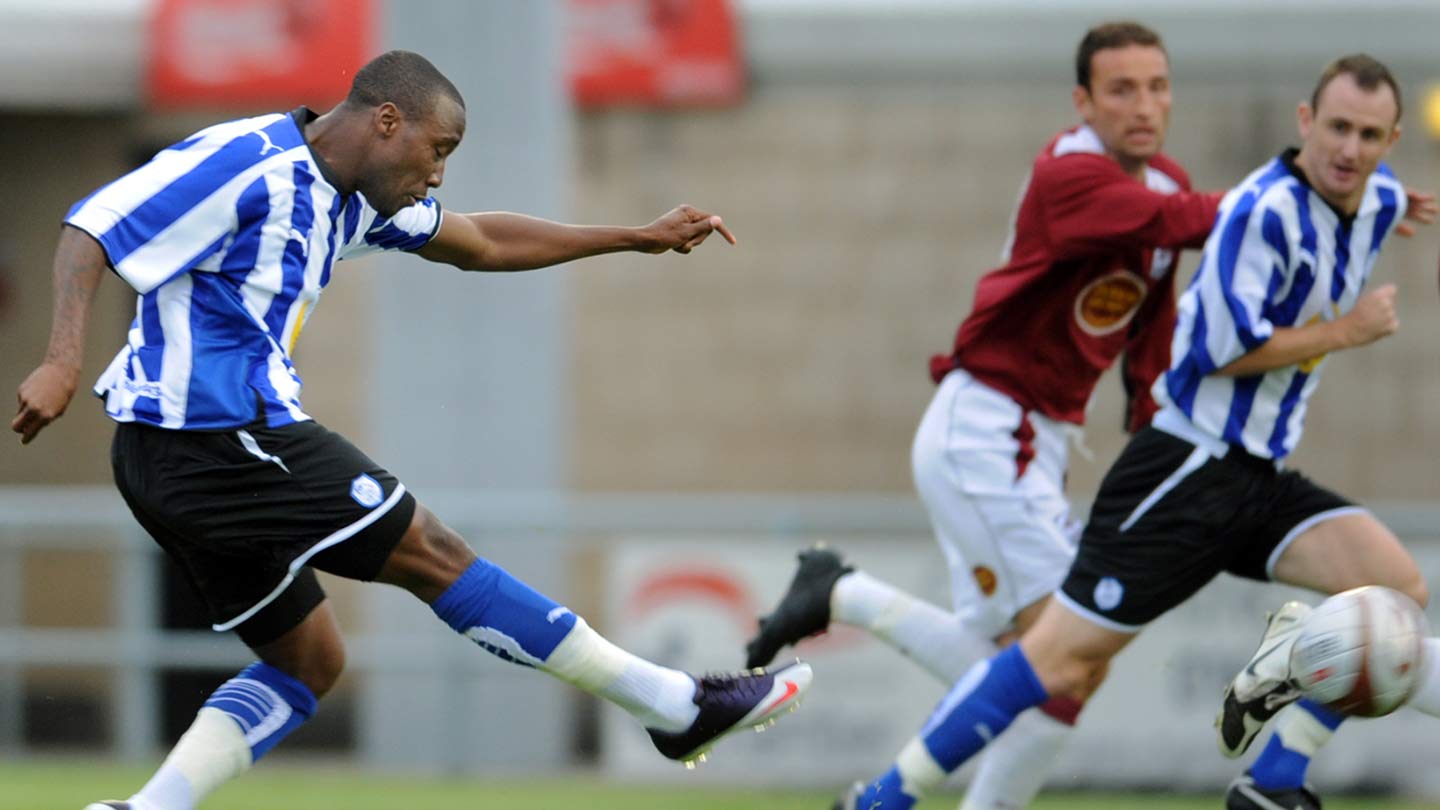 On the pre-season front, Wednesday visited Sixfields in July 2009 when goals from Jermaine Johnson and Francis Jeffers settled the warm-up fixture.