Sheffield Wednesday can confirm the pre-season schedules of the club’s Under-18s and Under-23s.

Wednesday's Under-18 side enjoyed a terrific 2018/19 campaign and emerged as North and National champions.

With the next wave of scholars on board, the 18s begin their preparations for the new term with a trip to Lincoln on Tuesday 9 July (1.00pm).

The fixture schedule is as follows;

The Under-18s will then travel to Holland on Tuesday 30 July for a 12-night training camp on the League Football Education’s Erasmus+ programme. 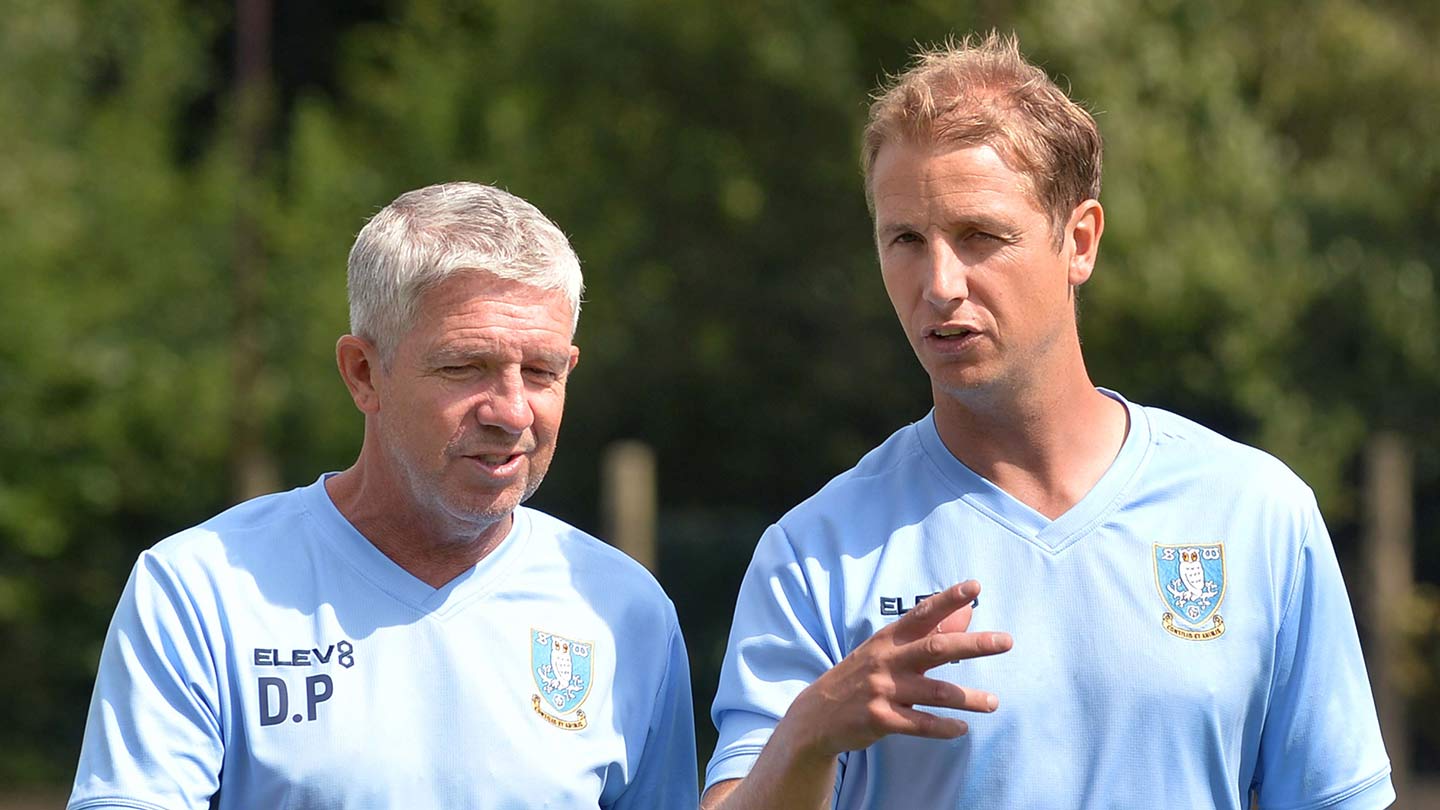 The camp will include friendly matches against FC Koln and Vitesse Arnhem Under-19s and also include a tournament with opposition to be confirmed.

Meanwhile, the Wednesday’s Under-23s begin their pre-season schedule with a trip to Worksop on Tuesday 9 July.

Neil Thompson’s side will play in the following summer fixtures;