As we celebrate the birthday of former Owls striker Mark Bright, we look back to a moment that Wednesdayites will never forget.

After beating Derby in the sixth round of the FA Cup in March 1993, the Owls were drawn against rivals Sheffield United in the semi-final at Wembley.

There couldn’t have been many people left in Sheffield, as it seemed as though the whole city descended on the capital for the special occasion.

Mercurial winger Chris Waddle opened the scoring for Wednesday with a delightful free kick from range, sending the blue side of Sheffield into raptures.

However, the Blades equalised just before half time, striker Alan Cork sliding the ball underneath Owls goalkeeper Chris Woods. 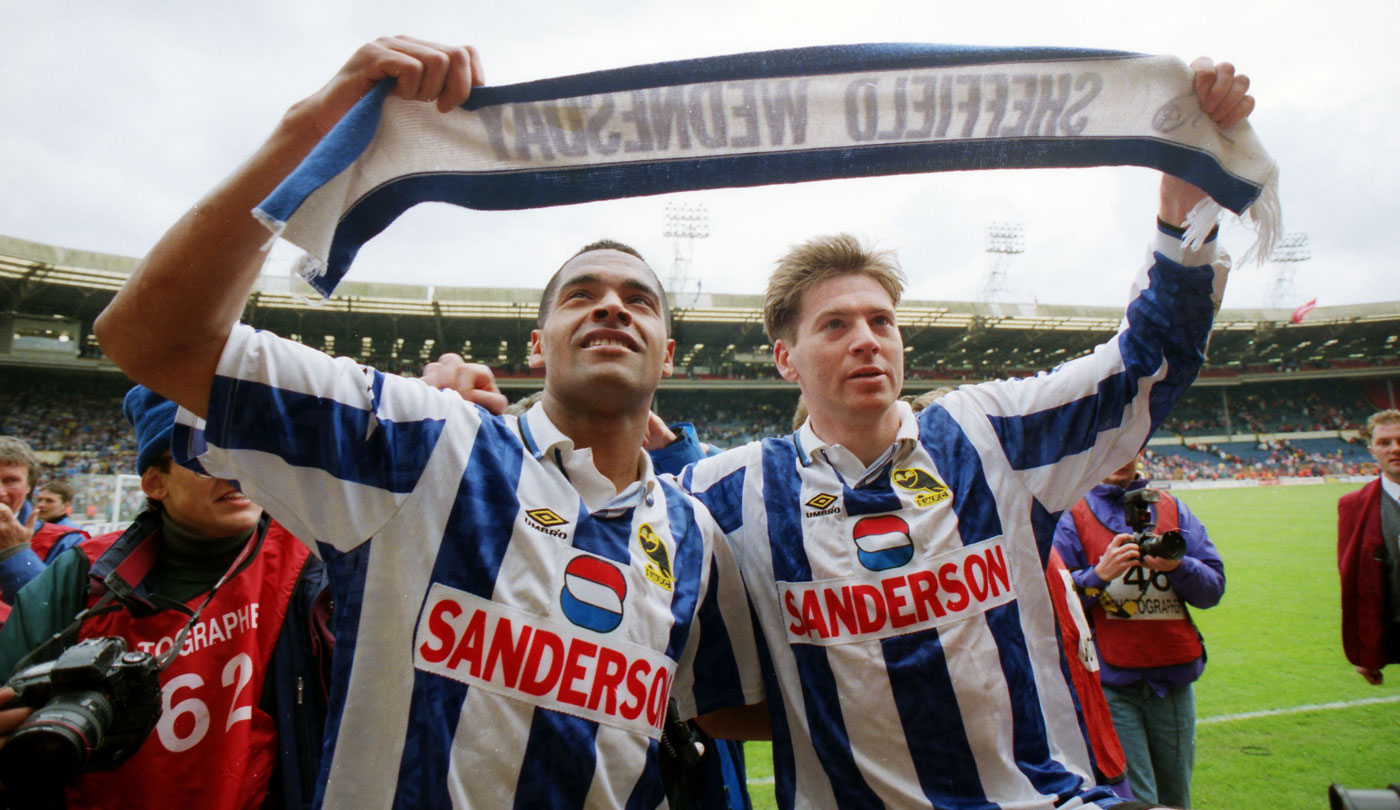 Despite several chances for Wednesday to put the game to bed, the match reached extra time - enter Bright!

The forward had moved to S6 from Crystal Place less than a year earlier, in September 1992, for a cash plus player swap that saw Paul Williams move the other way to Selhurst Park.

Bright had already found the net 16 times before the semi-final against the Blades, continuing the fine form he had with the Eagles.

He was a lethal goal threat around the penalty box, a poacher with fantastic finishing and heading ability, which he would show at Wembley. 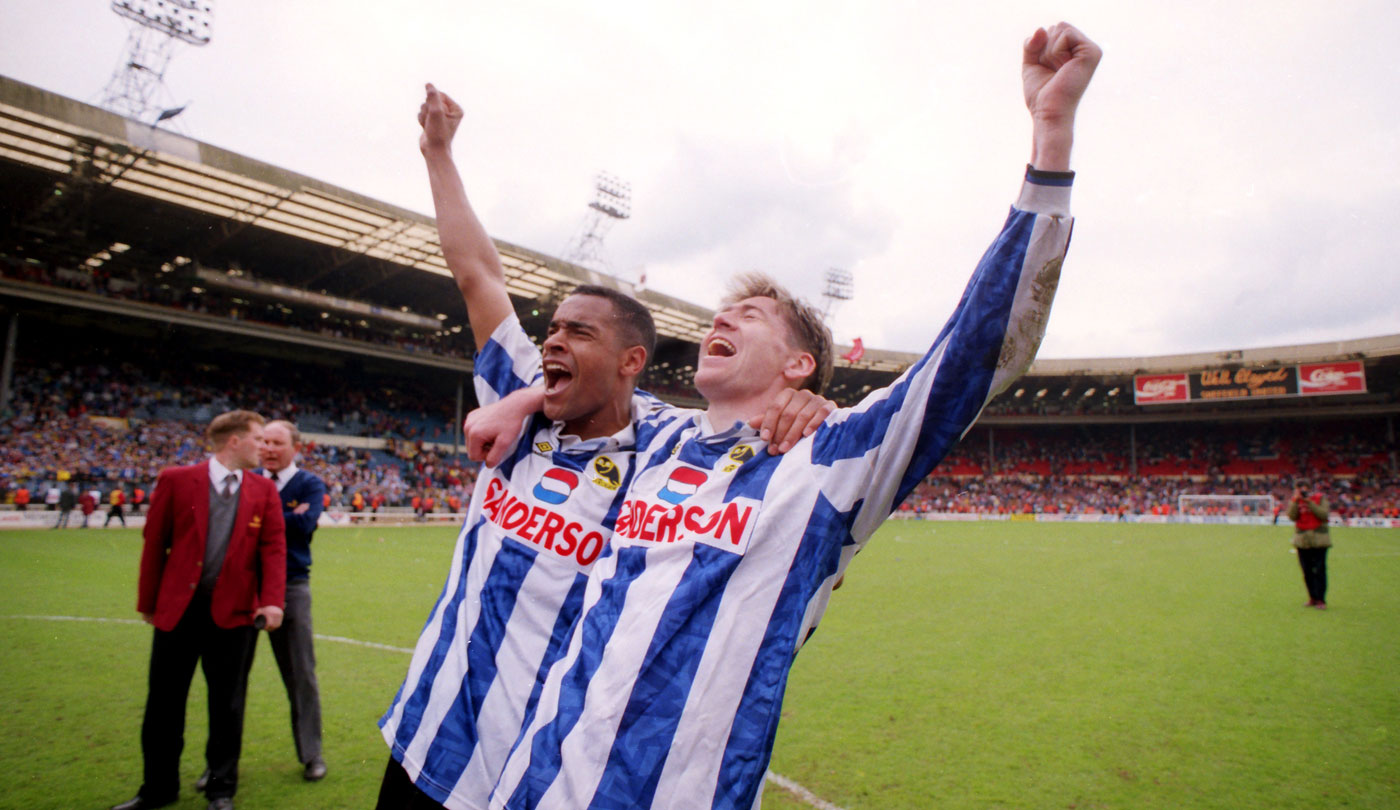 Into the second half of extra time, the Owls win a corner which American international John Harkes whips to the near post for an unmarked Bright to nod the ball home.

Wednesday won the tie, but lost 2-1 in the final against Arsenal after taking the game to a replay at the national stadium, but Bright’s goal in the previous round remains a highlight for Owls supporters.

He finished as Wednesday’s top goalscorer in his first season with the club, an achievement he would emulate in his next three campaigns with the Owls.

Bright left Wednesday in 1997, but to this day remains the Owls’ top Premier League goal scorer.