One man who knows all about the Steel City derby and everything surrounding the fixture is Rob Jones.

The former Wednesday captain played in two derbies during his time at the club between 2011-12.

Speaking to swfc.co.uk of his passion for Wednesday and the meaning of the derby, Jones – a boyhood Owls fan - says there is nothing like leading out your side at Hillsborough in a Steel City clash.

He said: “It was very emotional, you envisage captaining your side in a derby as a child, it’s something special.

“That noise as you walk down the tunnel. Hillsborough is quite unique, the tunnel is very narrow, very tight and as you approach the end, the noise really hits you. It’s amazing. 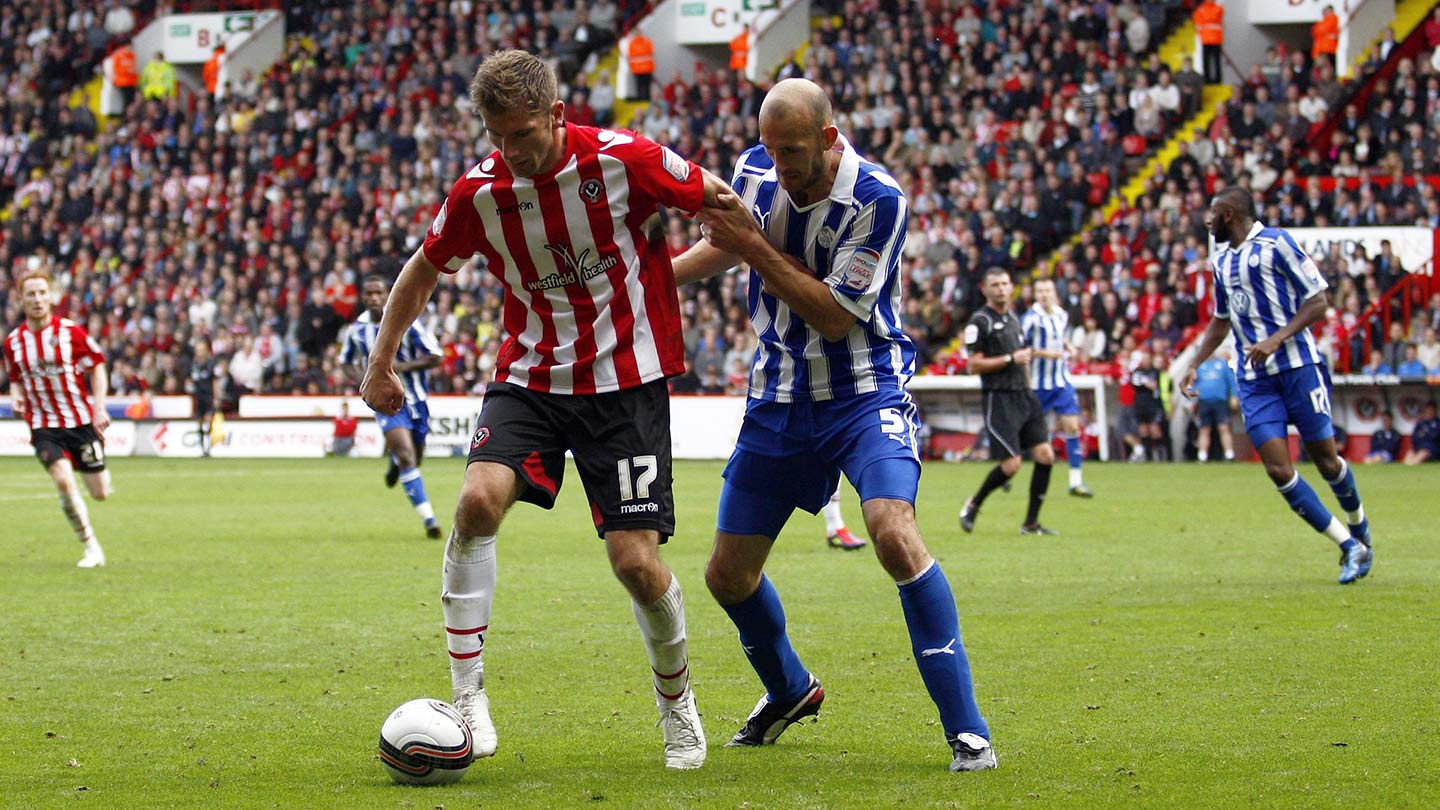 “Every derby always has something special about it and this is one of the biggest in the country.”

Jones’ first taste of playing in the Sheffield derby came on 16 October 2011, when the Owls came from 2-0 down to draw 2-2 at Bramall Lane.

After that, it was a hugely significant affair at Hillsborough in the race for promotion from League One.

On 26 February 2012, a goal from Chris O’Grady settled a close-fought derby and Jones remembers those occasions vividly.

He continued: “I played in two of them during my time at the club. The first was away from home and we were 2-0 down in less than 25 minutes but came back to draw 2-2.

“You never forget something like that in a big derby away from home, it was a special feeling and we could have even won it at the end.

“But then we beat them in front of a full house at home, the final game for Gary Megson, and the atmosphere was simply incredible, I will never forget it. 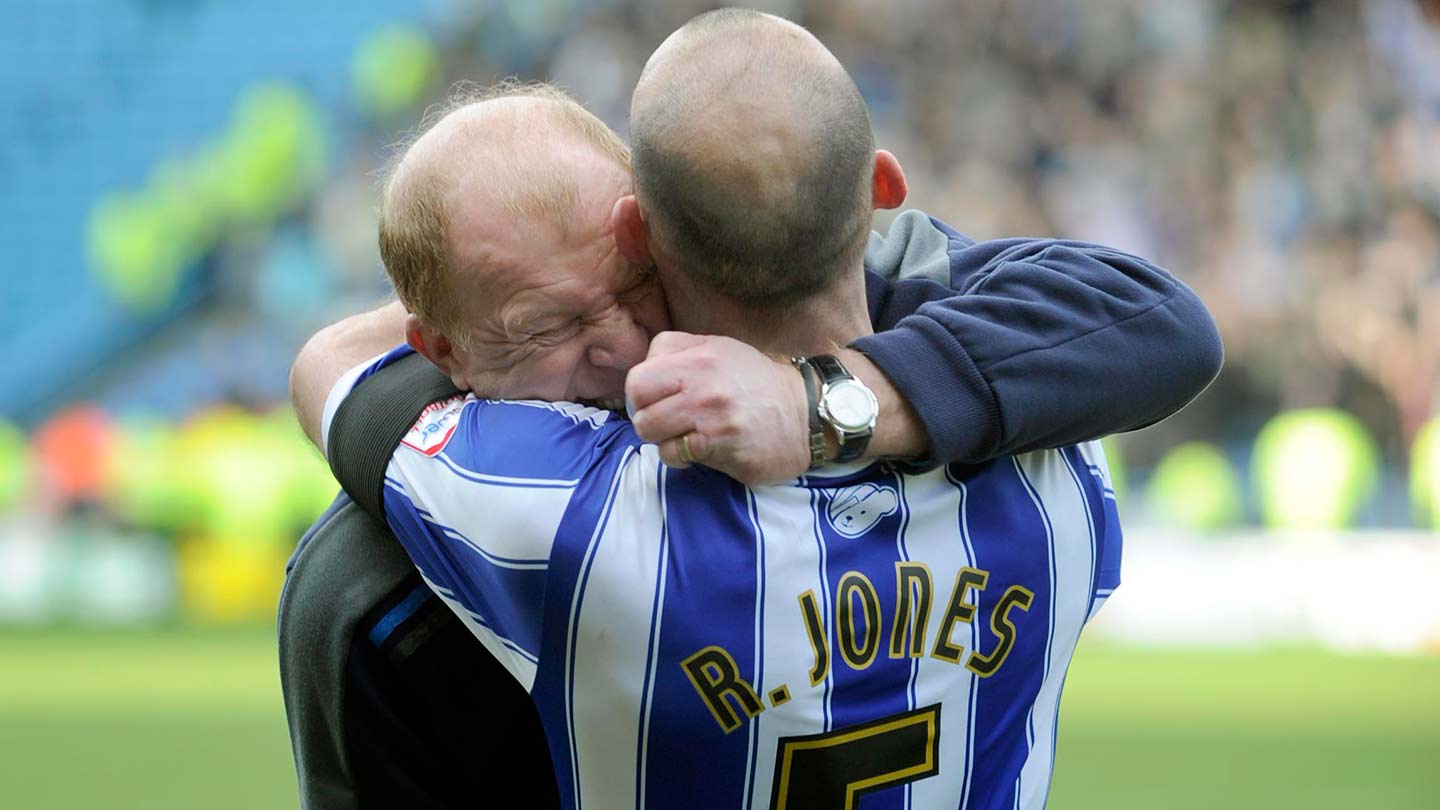 “It was an important game, we fully deserved it and it’s one thing I’m proud of that I never lost a Sheffield derby.

“It’s not just the week leading up to the game, you feel it weeks before that too.

“It’s intense, ruthless and no player underestimates the meaning.

“You are reminded around every corner you turn, there is a fan who leaves you in no uncertain terms.” 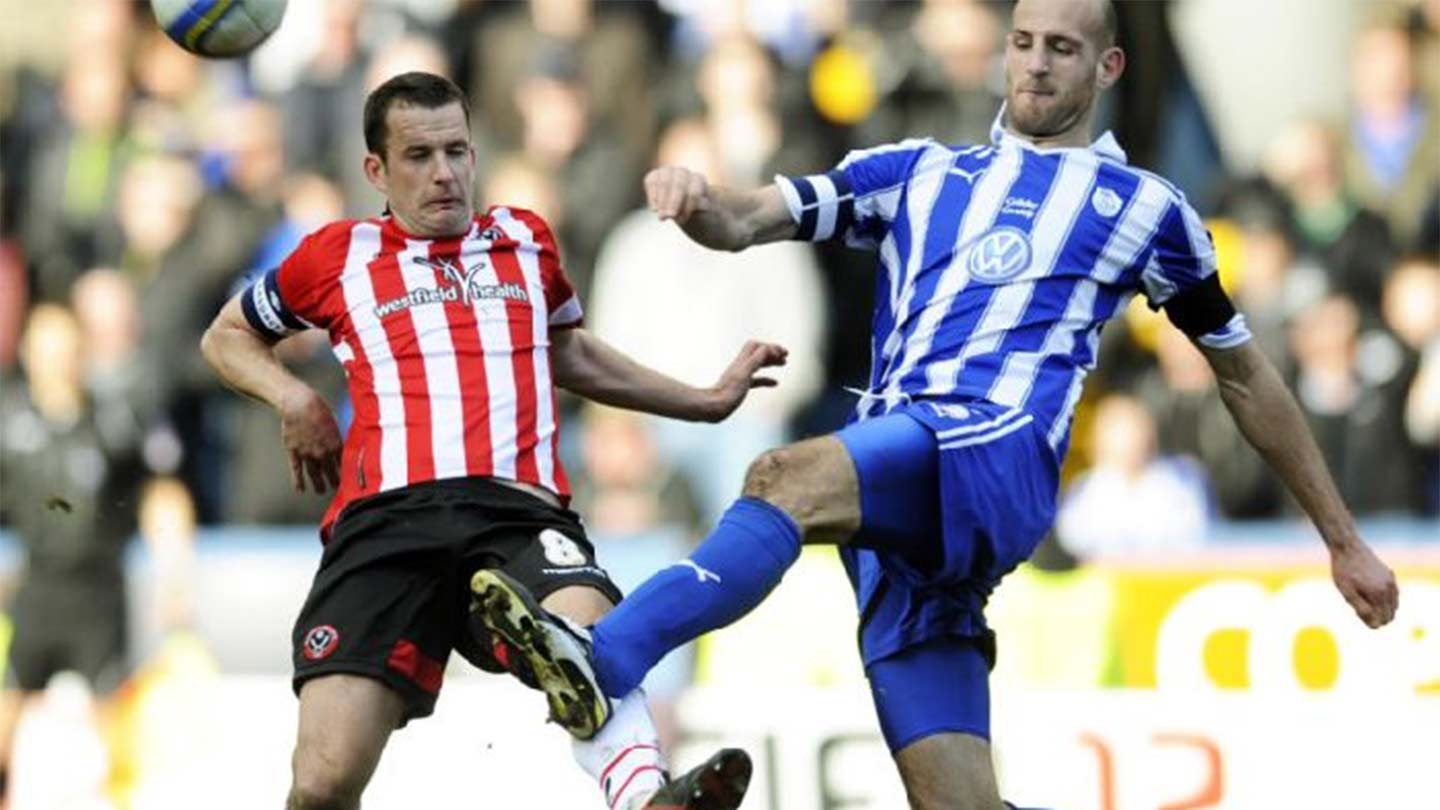 But how did Jones handle the game as a supporter of the club as well as a player?

“The rivalry has obviously been there from the very beginning,” he explained. “But as a supporter, you have to put that to one side and be a player for those 90 minutes.

“Afterwards, you enjoy and celebrate like a supporter which is what I did.”

Jones – who is head coach at the Richmond International Academic and Soccer Academy - is currently working away in Helsinki.

The RIASA offers international students aged between 18 and 22 the chance to combine studies with playing football with Jones currently overseeing 94 youngsters from a total of 21 different nationalities, but primarily American.

He added: “I’m currently working away in Helsinki, we’re two hours ahead here and of course I will be keeping up with the game.

“Wednesday will want to put that last result here right and I’m sure confidence is high because Steve Bruce has come in and done really well, the results have come, it’s early days but that bodes well.

“Steven Fletcher has been scoring goals, he’s on fire at the moment and it will be nice to see him continue that on Monday.

“But it’s about passion, vigour and in my experience nine times out of ten form is irrelevant.

"The 11 that deals with the occasion the best will win.”