Rolando Aarons has proven an instant hit during his loan spell at Hillsborough and is showing more and more with every passing game.

Pacey runs, trickery, assists and now – following Tuesday’s victory over Bolton – off the mark on the goal front.

Aarons fired home in the second half against the Trotters to put Wednesday 2-0 up after Steven Fletcher’s first half strike.

“As long as I contribute to the games, whether it’s working hard, getting the goals or assists, I’m happy,” he told swfc.co.uk. 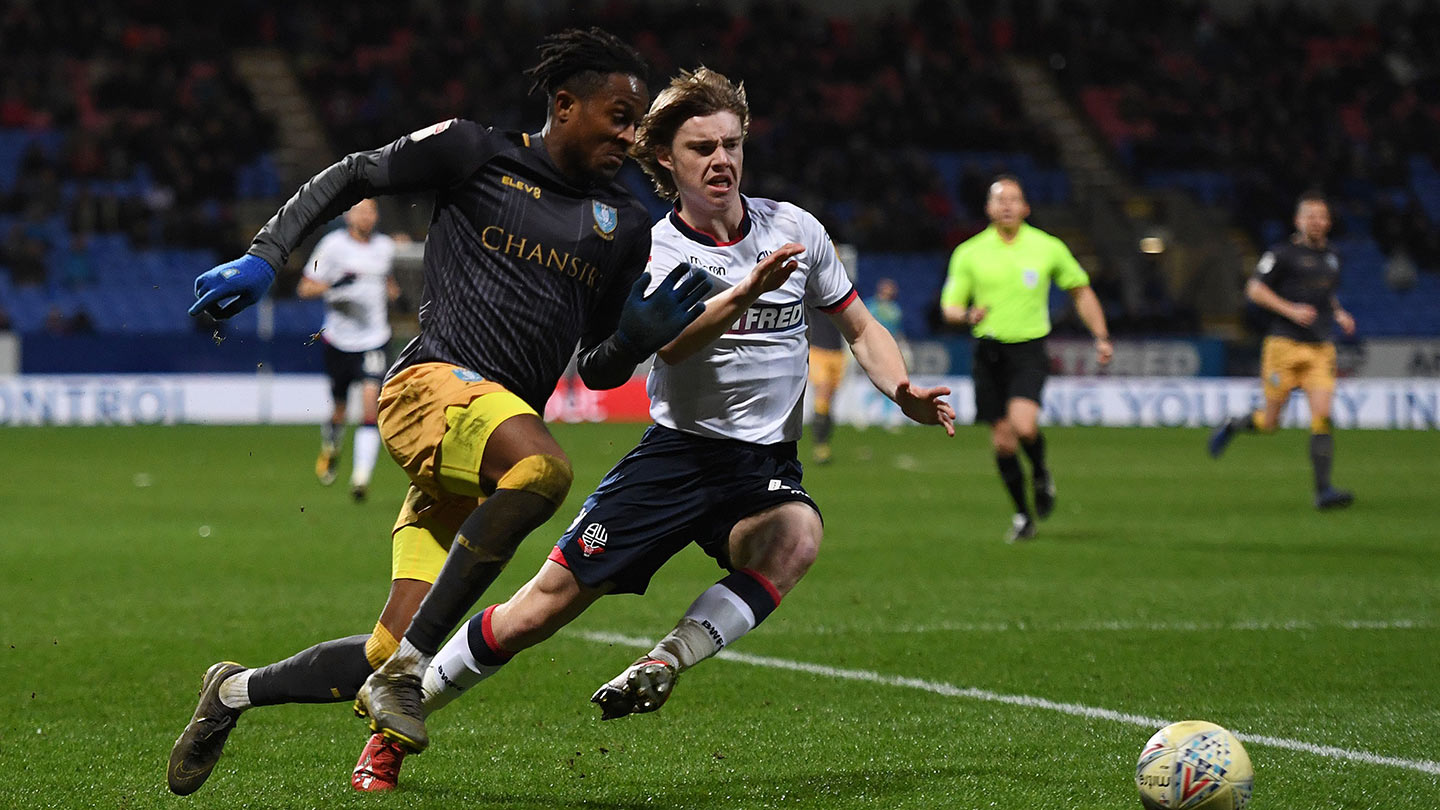 “That’s my profile and hopefully it’s good enough for the team. The fans are obviously appreciating it and I’m appreciating the support.

“Since I’ve been here, we haven’t lost so I feel like a little lucky charm at the minute so long may it continue.”

His goal capped a good spell in the game for the Owls and as Reach threaded through for Aarons in the box, the 23-year-old finished superbly in front of the travelling Wednesdayites.

He continued: “Reach is a top player and as soon as I made the run, he knew and I knew what he was going to do so I’m buzzing. 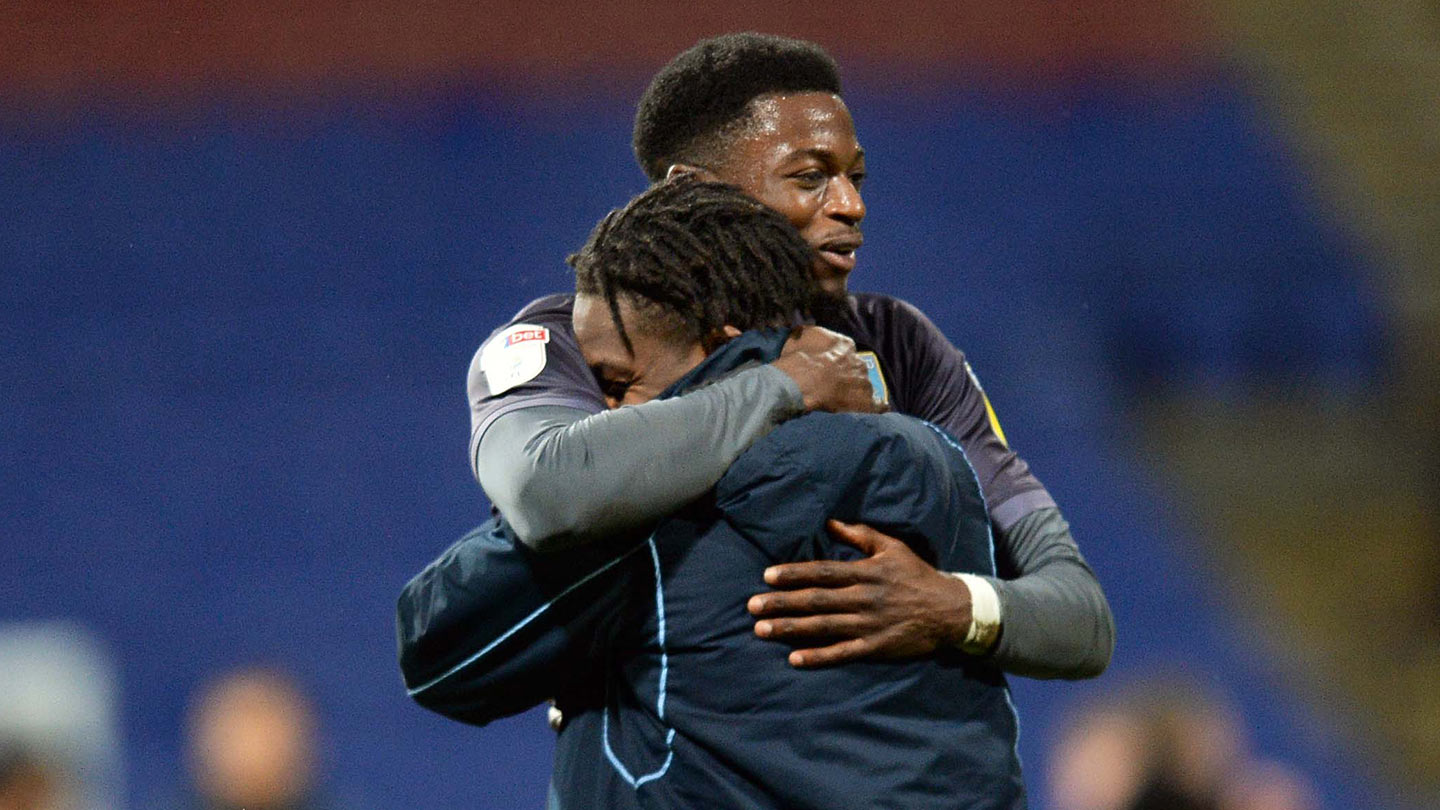 “It was very windy, cold, the pitch was difficult, but you can’t use those things as excuses, you have got to play your football and do what we did.

“Getting the goal just before half time helped us in the second half because they had to come out.

“It was a very good goal, good play and that’s what the gaffer has been telling us to do.”

Ahead of the trip to Bolton, Aarons was challenged by team mate Michael Hector to register his first goal for the club via posts on Instagram. 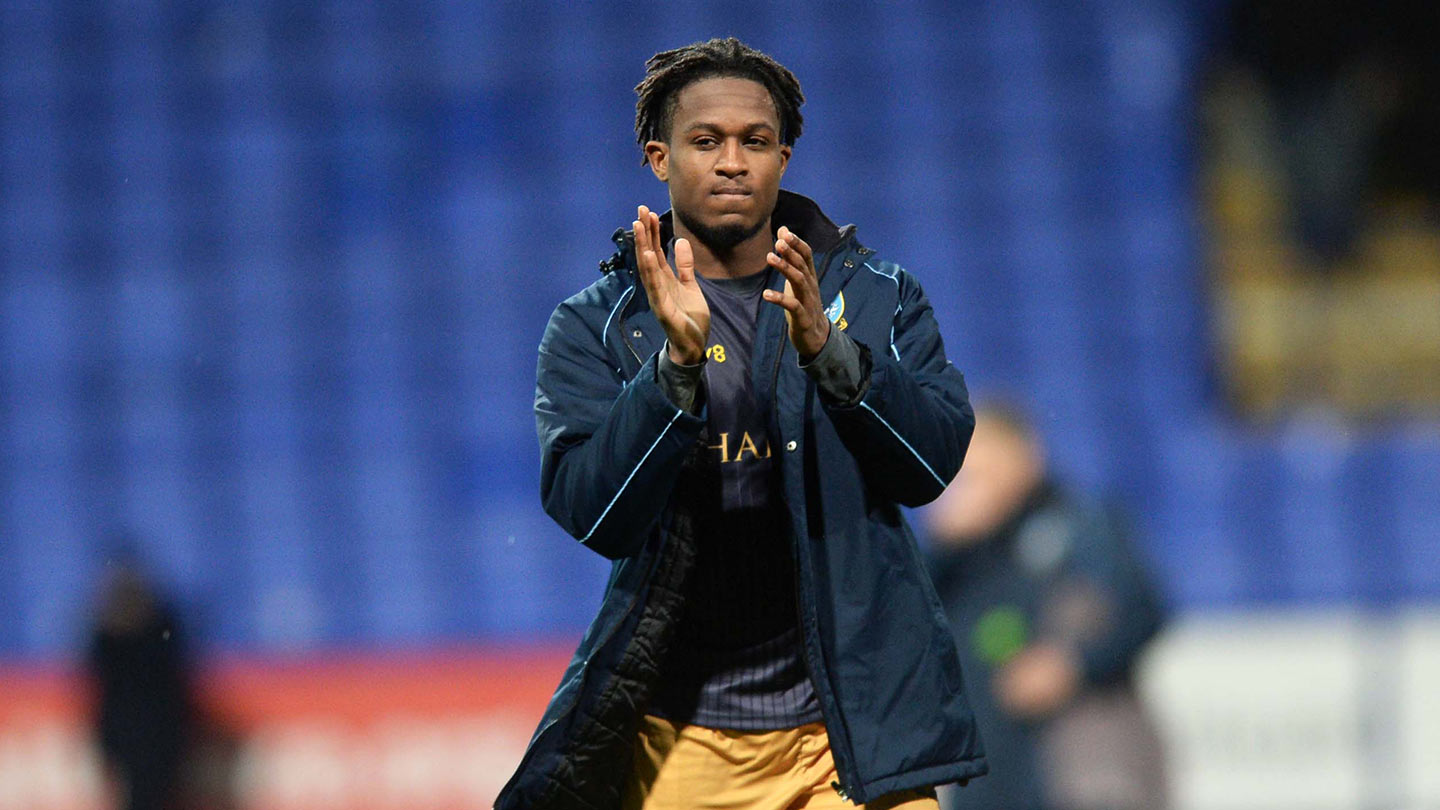 And on that score, it was job done for Aarons who rose to the challenge!

He explained: “Hector actually said, and I don’t know if you saw it on his Instagram, ‘any chance of you scoring’!?

“So he’s actually paid his dues today because I said that I would score and I’m buzzing. I’m very happy to score.”