Back from a successful loan spell, back from injury and back in the team, Sam Winnall is looking ahead to new beginnings.

The Wednesday striker saw a fruitful temporary spell with Derby interrupted through a knee injury from which he is now fully recovered.

He then suffered a minor hamstring setback whilst playing for the Unbder-23s but Winnall made a welcome return to S6 duty last time out against Blackburn.

He said: “It’s been a long, tough journey and it’s nice that all the hard work that I put in has paid off and got me the start against Blackburn. 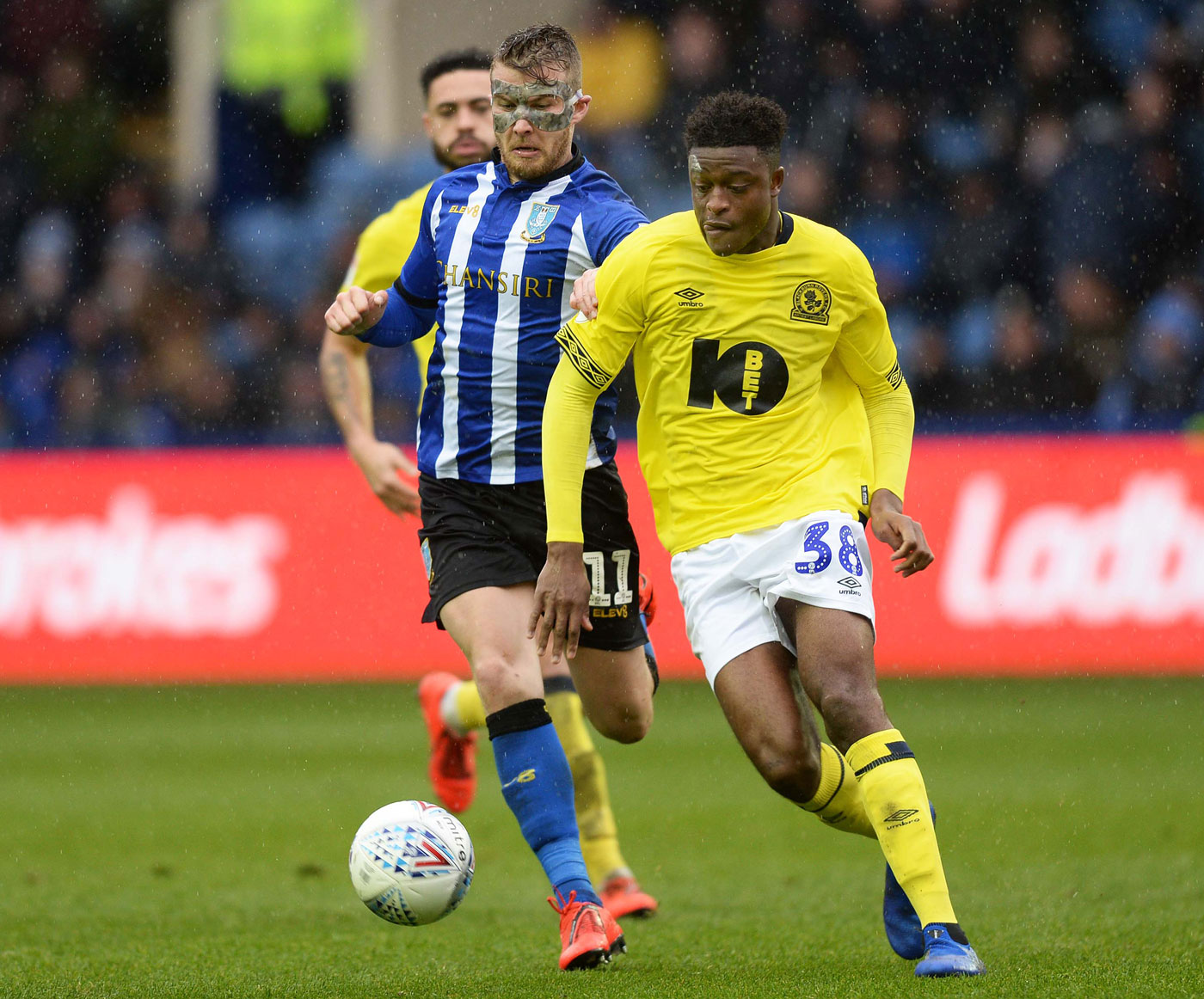 “You take playing for granted as a footballer and when you’re not playing, whether that’s through injury or through not being selected, it’s tough for any footballer.

“So for me, to get back out on the pitch and playing in front of those Wednesday fans was really special. It’s something I will never take for granted again.”

With the Owls in irresistible form under Steve Bruce, Winnall believes he is back in contention at exactly the right time.

He explained: “It’s a great time to be back with the team firing on all cylinders. We’re on such a good run of form and we’ve got so much confidence in the squad.

“The more minutes I get, the sharper I will get, and I am confident the goals will flow as soon as I am back up to my best.”