Owls captain Tom Lees says there is an extra edge around the city as the Sheffield derby moves closer into view.

Wednesday and the Blades go head to head on Monday at Hillsborough and the skipper has discussed the build-up, current form and playing in the game itself.

A solid defensive display earlier in the campaign saw the Owls come away with a 0-0 draw from the Bramall Lane clash.

But much has changed since that S2 encounter.

Under Steve Bruce, Wednesday have got back on track and enjoyed an unbeaten February which consisted of three wins and three draws.

Lees believes that feelgood factor and confidence could come into play. 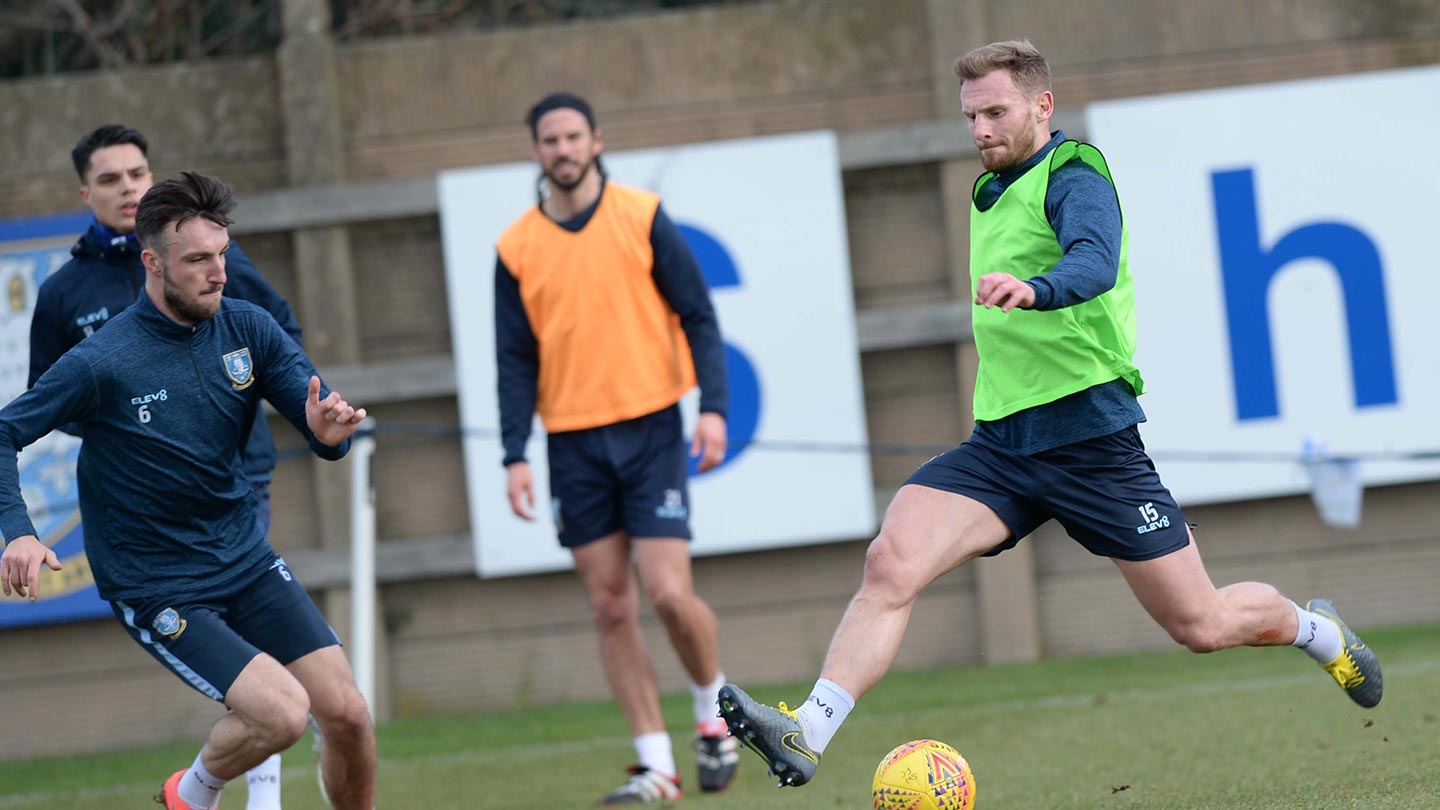 He said: “It’s obviously a big occasion, it’s intense, the build-up is intense, and you know there is an extra edge to the whole week building up to it.

“It’s a really big game for both sides, Sheffield United are wanting to stay up at the top of the table but even if they weren’t, it would still be a huge game.

“We have come into a bit of form and like I’ve mentioned before, we’ve all got points to prove so there is a lot to play for, for both sides.”

A week ago, Wednesday began a potentially key week with three home games on the spin to battle out.

Having won the first two against Swansea and Brentford, the captain says everyone in the squad is enjoying that winning feeling. 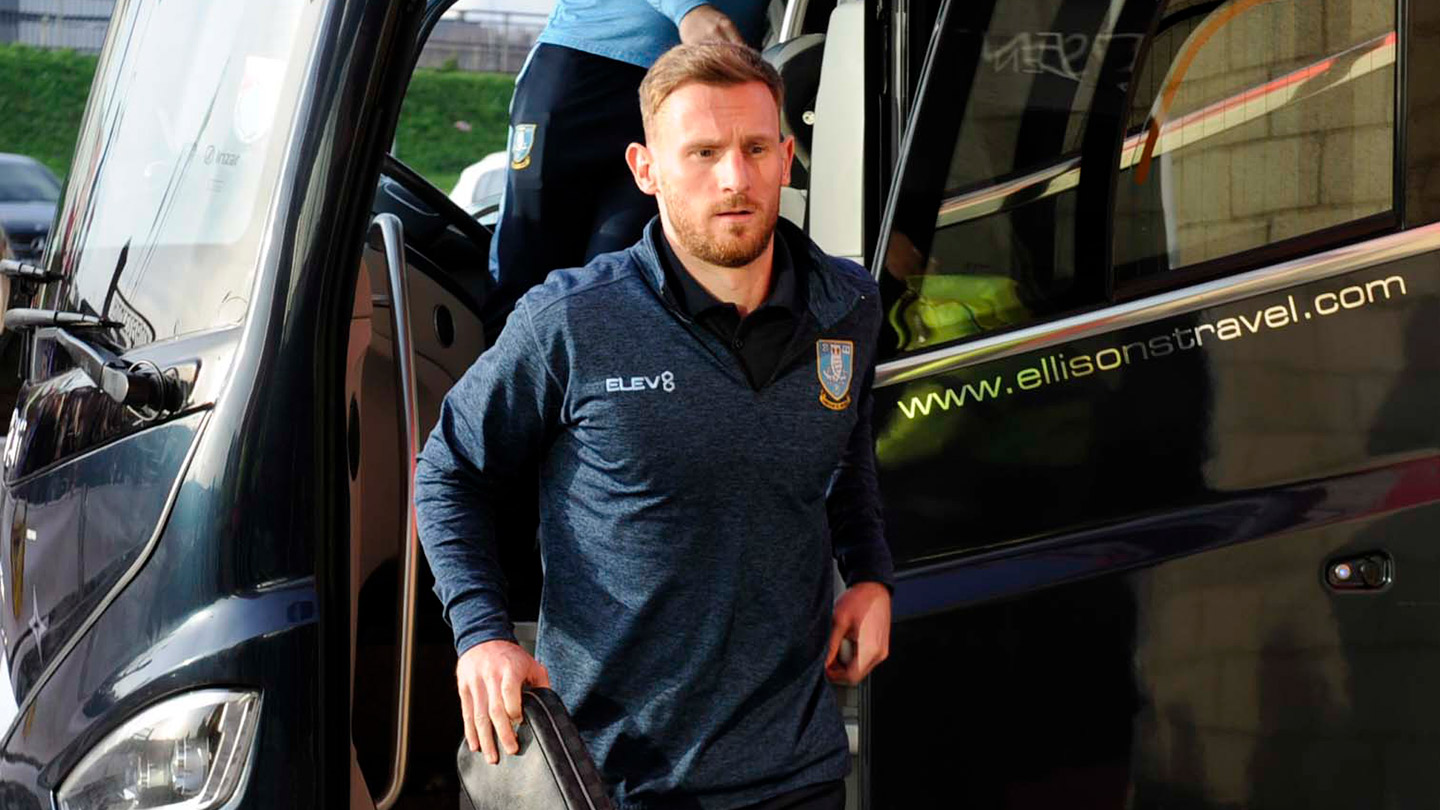 “Everybody has got a point to prove,” he added. “I think that is showing and if you get on a run then you never know what might happen.

“When you look at the results we achieved in our last two, they are not to be sniffed at. Brentford were right up there in the form table and came into the game on the back of putting five past Hull.

“Swansea are a very good side as well and this is another fixture where it’s a chance to see where you are and how far you have come in a short space of time.”