Ten games to play, six points from the play-offs and two games this week.

Manager Steve Bruce believes the week ahead will be pivotal if Wednesday are to keep up the pressure on the teams above.

The Owls travel to relegation-threatened Bolton on Tuesday, who are five points adrift of safety and fighting for their lives in the Championship.

Blackburn then visit Hillsborough on Saturday.

For Wednesday, it’s just one defeat in 14 Championship outings and unbeaten under Bruce.

Assessing the week ahead, the Owls boss told swfc.co.uk:

“We’ve ten games left to play. To go eight unbeaten, we are there or thereabouts but we have a big week coming. 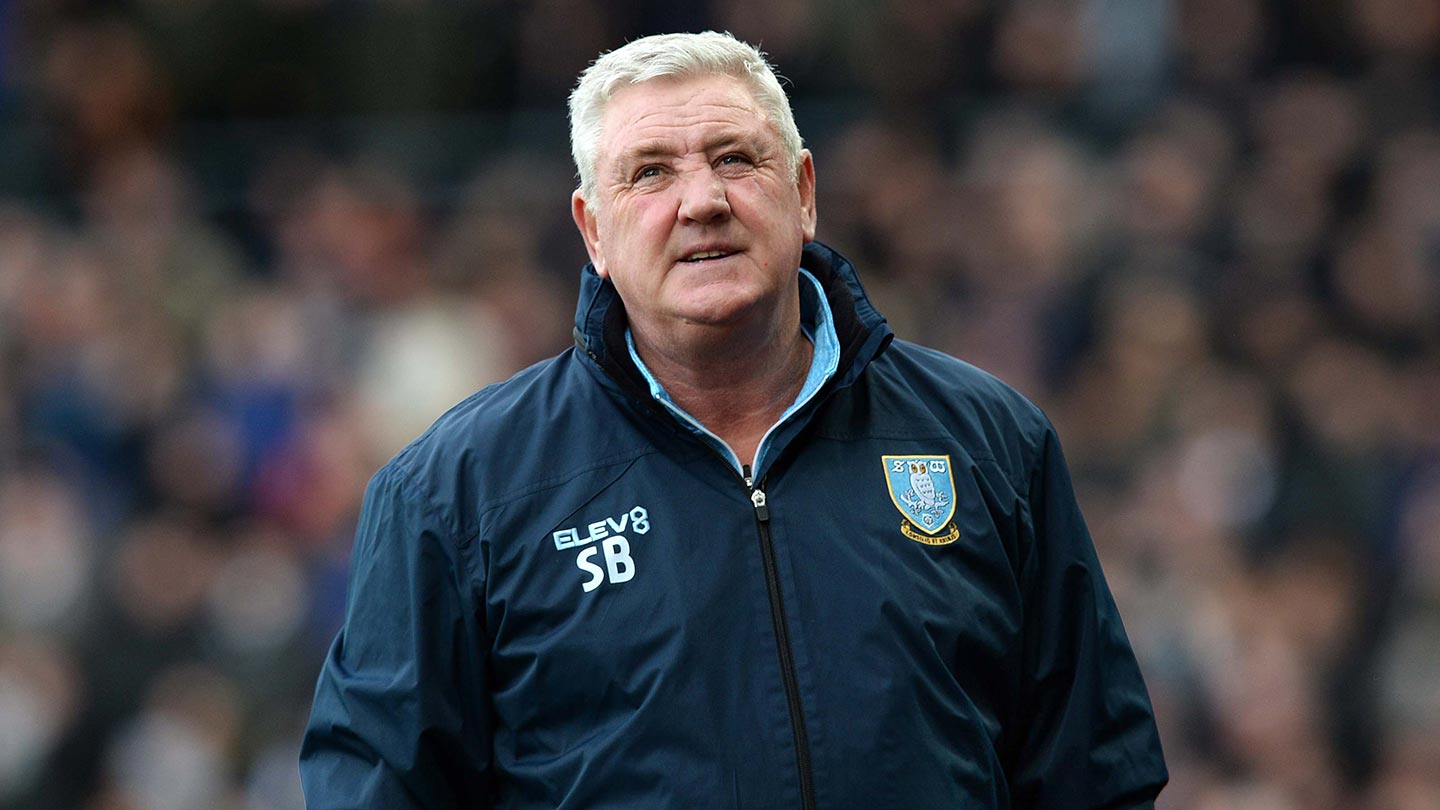 “Another game Tuesday and a home game Saturday, if we can be down to three or four points with eight games to go, then who knows?

“But we have got to turn these draws into wins as they are no good to you at this stage of the season.”

Bruce’s unbeaten start in the hotseat at Hillsborough continued at Derby on Saturday in an entertaining 1-1 draw at Pride Park. 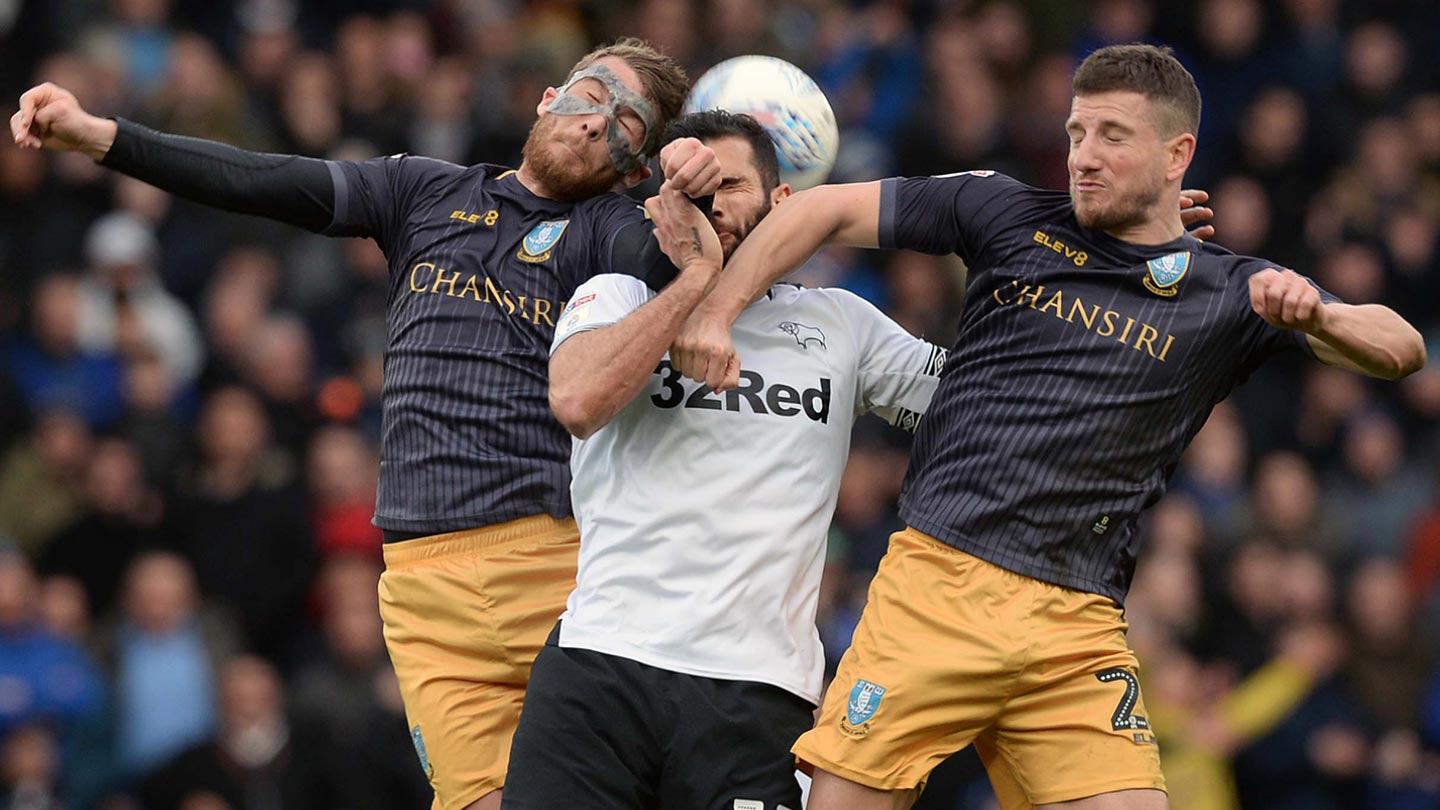 But the experienced manager has seen plenty to work on in an attacking sense and he added:

“We give the ball away too cheaply and we can’t accept that, we have to improve.

“It’s something we’ll have to work on.”

Watch the highlights from our trip to Derby on Saturday here;