Whilst happy to see his side come back from an early goal to earn a point at promotion-chasing Derby, Steve Bruce also felt frustration at Pride Park.

Dominic Iorfa cancelled out Bradley Johnson’s opener and the Owls might have snatched victory when a late Sam Winnall effort was disallowed.

Bruce told swfc.co.uk: “I thought the referee had given it but he must have seen something and it’s ruled out.

“Whether the ball was in the keeper’s hand, it looks that way, I will have to take a look at it on the video. I hope it’s the right decision.” 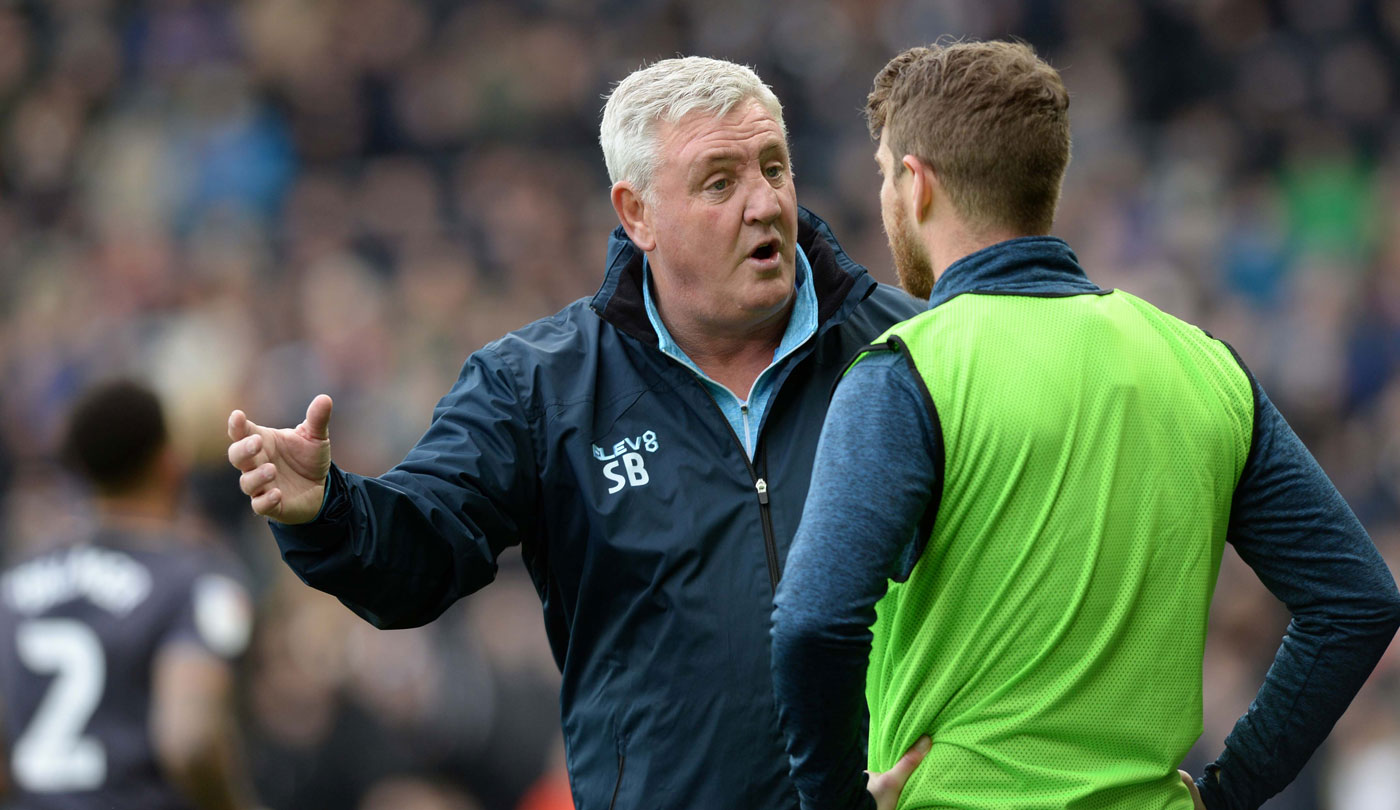 The Owls boss continued: “We’ve played really well in the second half and I’m disappointed with the draw really, this is a tough place to come to against a team that’s been in and around the play-offs for a good few years.

“We’ve kept them out for most of the game after the one-goal lead early on – Keiren has made two or three saves near the end but we defended well overall.

“The frustrating thing is turning these draws into wins – draws don’t really count for much at this stage of the season.

“It’s nice to keep the unbeaten run going, we’ve won four and drawn four, but with a couple of those draws being wins, the picture is different.”