Steve Bruce enjoyed his first taste of the Steel City derby on Monday night – the occasion if not the game as a spectacle.

A passionate crowd of over 31,000 witnessed a goalless draw at Hillsborough as the Owls and the Blades ultimately cancelled each out.

And Bruce tagged the contest as a ‘typical derby affair’ speaking to swfc.co.uk post-match:

“There was a huge amount of noise out there tonight, it was a pretty awful night with the weather, and I think what was missing was that bit of quality. 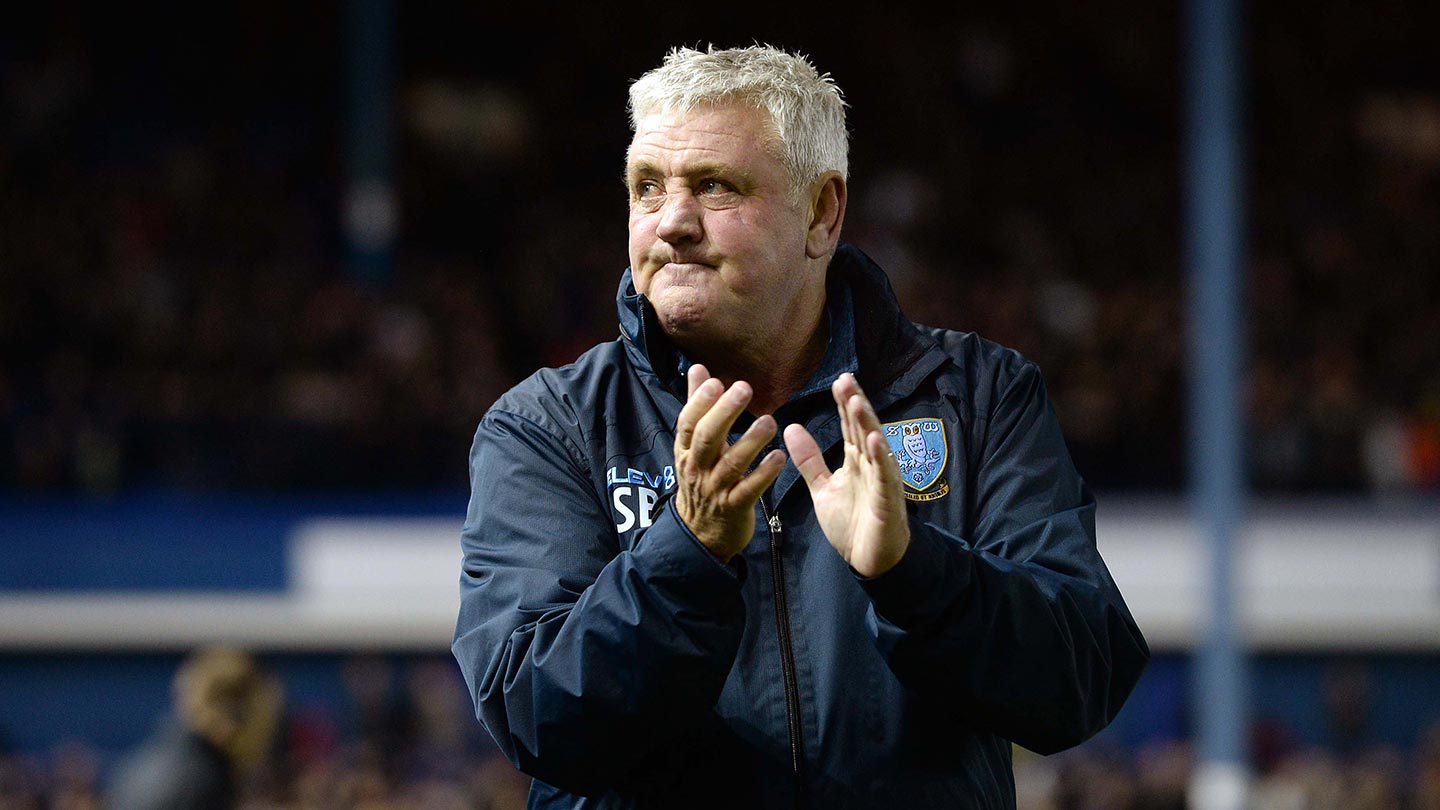 “It was frantic football and they gave everything, that is for sure.

“We’ve had the best chance of the game and Sam’s really disappointed in there because I don’t think he was expecting that ball to reach him.

“Either side of the goal and it’s in but hey, they had a good chance too and overall, a point each is about right from what was a typical derby affair.”