Steve Bruce has voiced his frustration on the challenge of Fernando Forestieri regaining full match fitness.

The Wednesday striker has struggled to reach the peak of his powers since returning from injury and Bruce was exasperated speaking to the media following Monday’s derby draw.

Forestieri was forced out of the action at half time and Bruce said: “It was precautionary because we have to be careful with his hamstring.

“The last thing you want is a tear and the lad could be out for weeks and months so the sensible thing was to take him off when he was just feeling it a little. 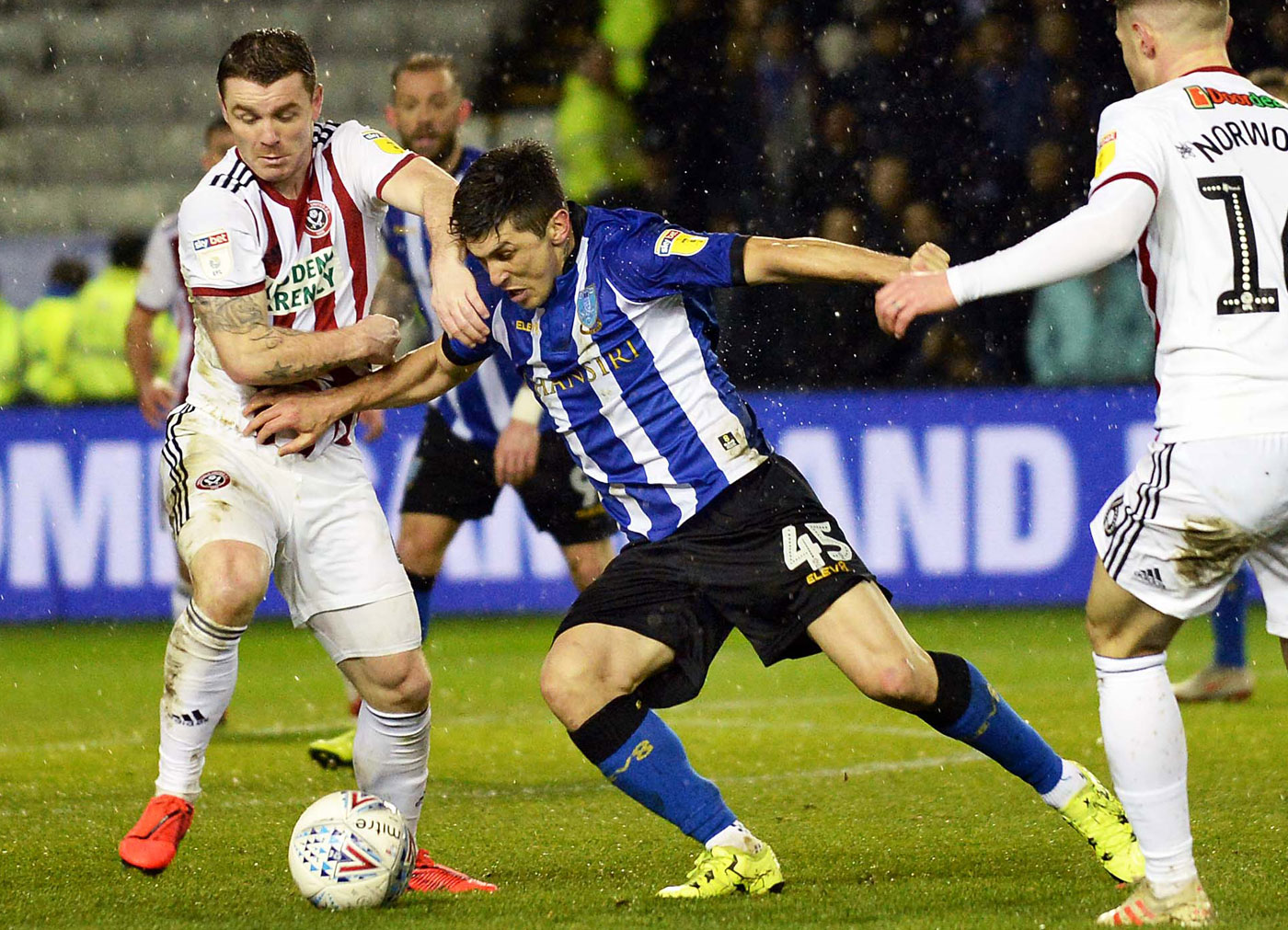 “He was frustrated, of course, and I was, we all are. We all know what Forestieri can do on his day, he’s right up there with the best in this division.

“But he can’t reach those heights when he’s not feeling 100% and there’s nothing more frustrating for a player.

“We have a number of key players out injured – players who can make a big difference in the Championship – and we have to get to the bottom of it to see exactly what we can do to improve the situation if we can.”