The international break will give the Owls an opportunity to dust themselves down, reflect on what has gone and look to what is to come, according to manager Steve Bruce.

The turnaround in form has been nothing short of spectacular under Bruce, who has guided his side on a tremendous unbeaten run. 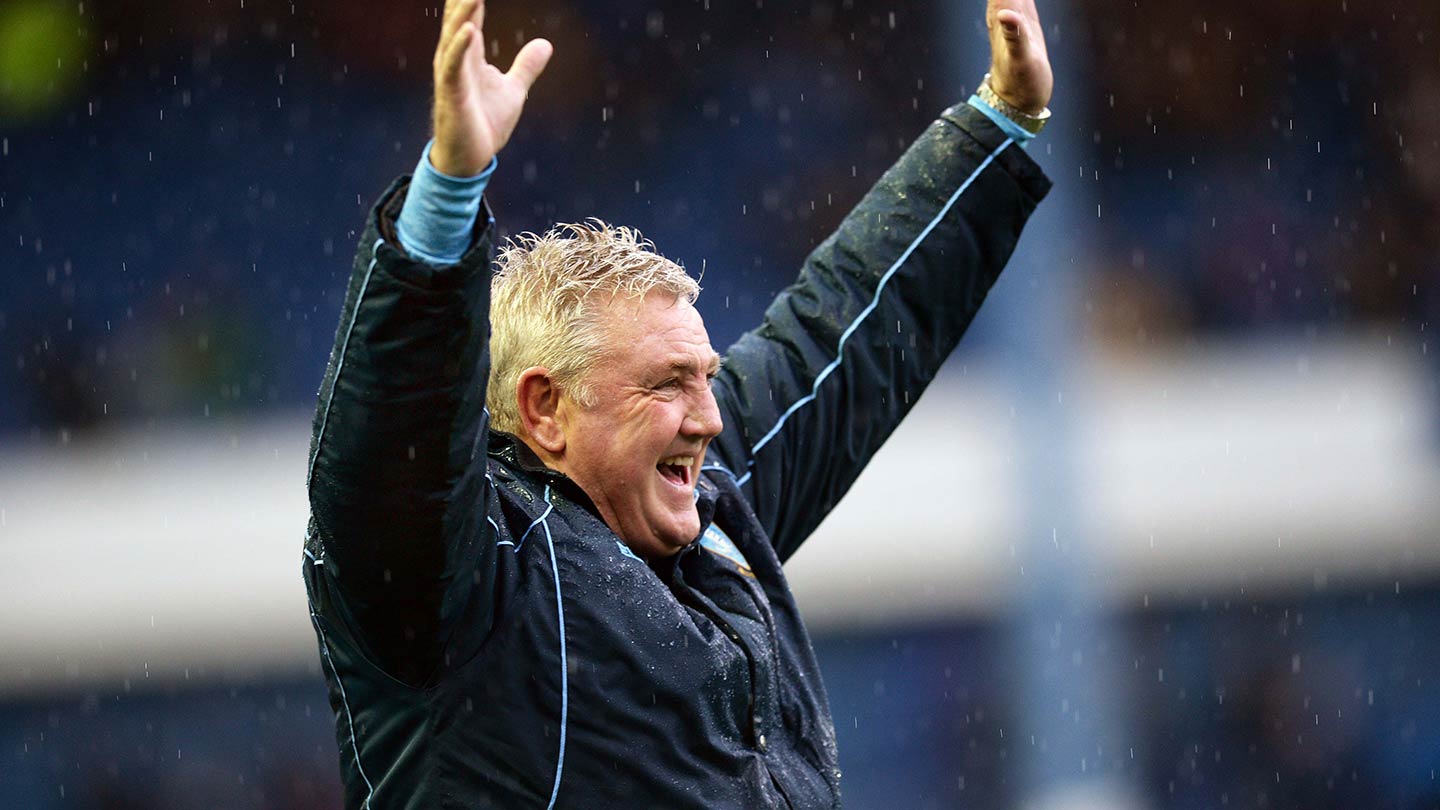 It’s a sequence of results that has had Owls fans dreaming of a big finish to the campaign with eight games to go.

Bruce said: “I’ve said to the players, we’ll dust ourselves down now, digest what’s ahead of us and see where we can go.

“We have got some big games here to look forward to and let’s hope we can come out on top.

“Let’s enjoy the rollercoaster and grasp it if we possibly can.

“With eight games to go, we’re going to need to win six of them probably, can we do it? We’ll try.” 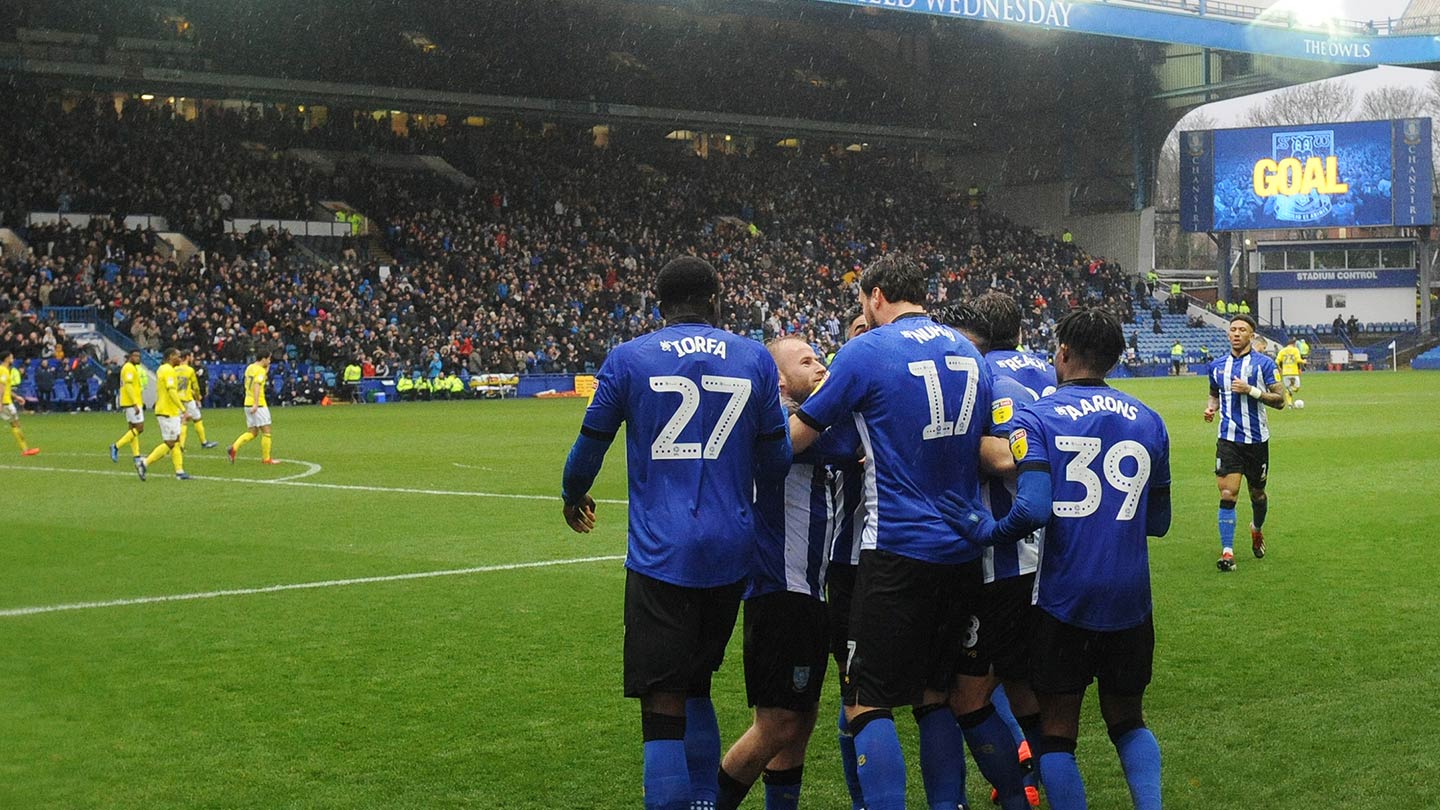 Unbeaten in 11 games is no mean feat in any division, let alone the Championship and Bruce has been keen to spread the praise around the whole team.

“We’ve got to be happy going into the international break,” he continued.

“Fair play to the players who have bought into what we are trying to do and also my staff, the ones I’ve inherited and the ones I’ve brought with me.

“They’ve worked tirelessly to turn the situation around and we’ve now given ourselves a chance and if you ask most sensible people a couple of months ago, they would say we’re not capable.

“We’ll take the win and have a couple of weeks off which is good for us with the amount of niggles and knocks that we’ve got – that’s my biggest concern at the moment - and see where we are.”