Following the final international break of the season, eight games remain for Steve Bruce’s side who approach the final stretch in superb fashion.

A staggering turnaround at Hillsborough has seen Wednesday go unbeaten in their last 11 games.

Back to back wins before the break against Bolton and Blackburn has left the Owls two points adrift of the play-offs and a quick glance at the fixture list shows some interesting encounters on the horizon.

We look ahead to the eight remaining games, beginning with Saturday’s trip to the bet365 Stadium.

The Potters are unbeaten in their last seven league outings, though drawing six.

Stoke have also not conceded in their last four and will be a strong test for the Owls this weekend.

Tickets are sold out to travelling fans. 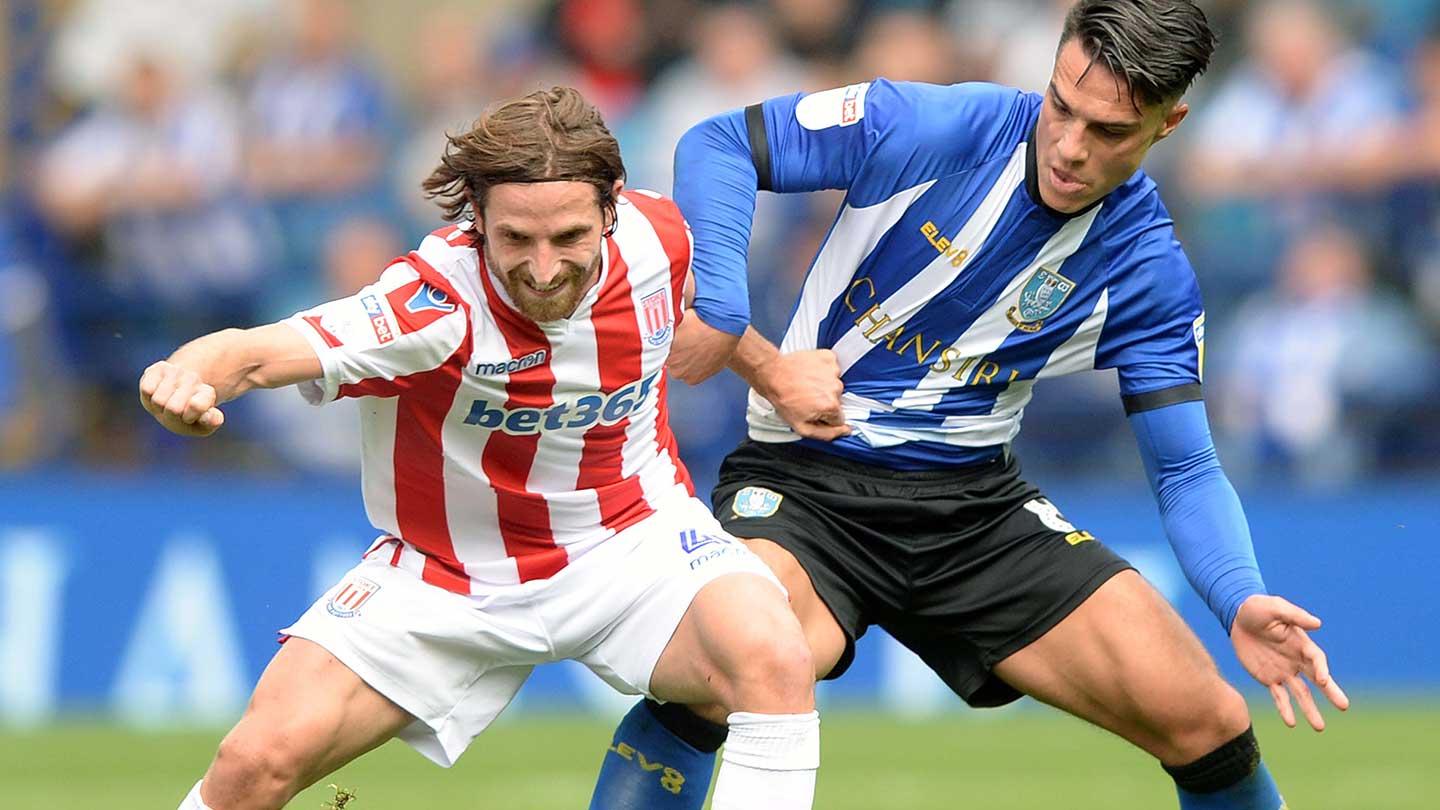 Villa moved up into the play-off positions after a strong run of form.

Back to back wins over play-off rivals Nottingham Forest and Middlesbrough have put Dean Smith’s side in a good position.

Prior to their recent four-game winning streak, Villa had won once in ten Championship games but have hit form at a key time in the campaign. 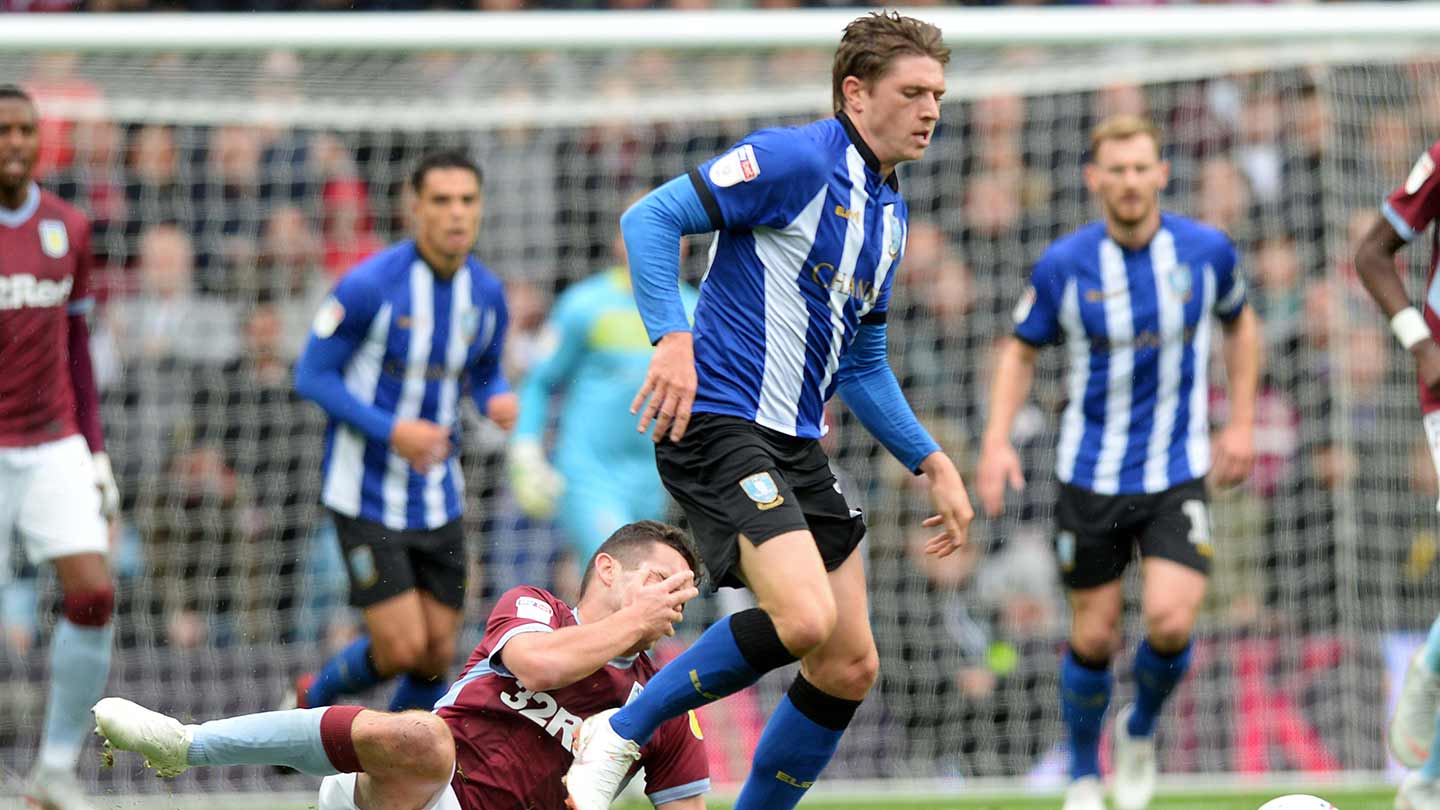 Forest have posted a mixed bag of results in recent weeks and have slipped down the table to three points outside the play-offs.

A draw against Championship strugglers Ipswich before the break has put pressure on for Martin O’Neill’s men, who face Swansea and Rotherham before travelling to Hillsborough for the midweek clash. 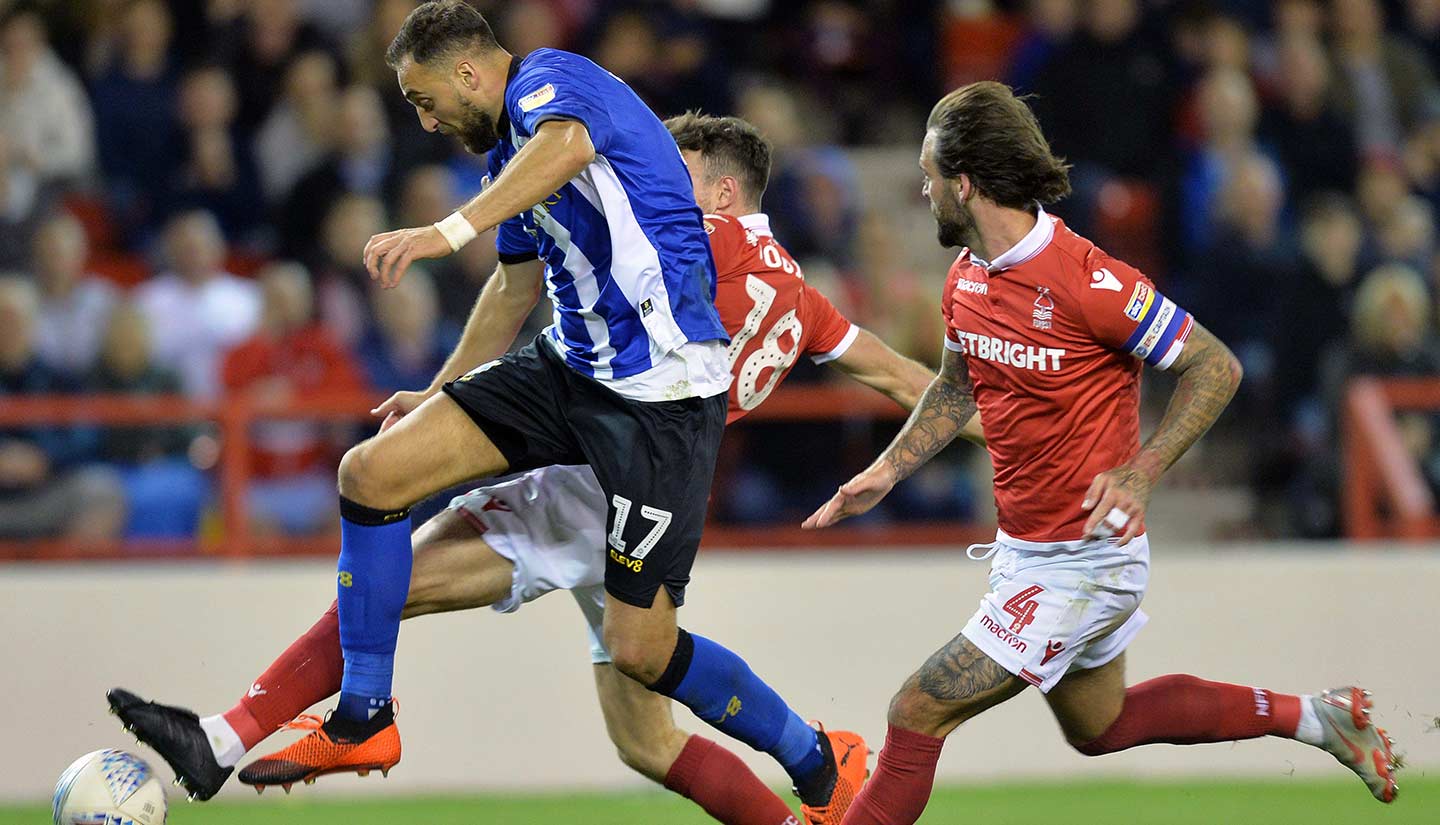 The Whites are in the hunt for an automatic promotion spot but, despite their good form, slipped to third in the table after defeat to Sheffield United last time out.

Leeds look likely to be handed a boost in the coming weeks with the return of key man Kemar Roofe, who has been out with a knee injury.

Before hosting the Owls at Elland Road, Leeds are set to face Millwall (h), Birmingham (a) and Preston (a). 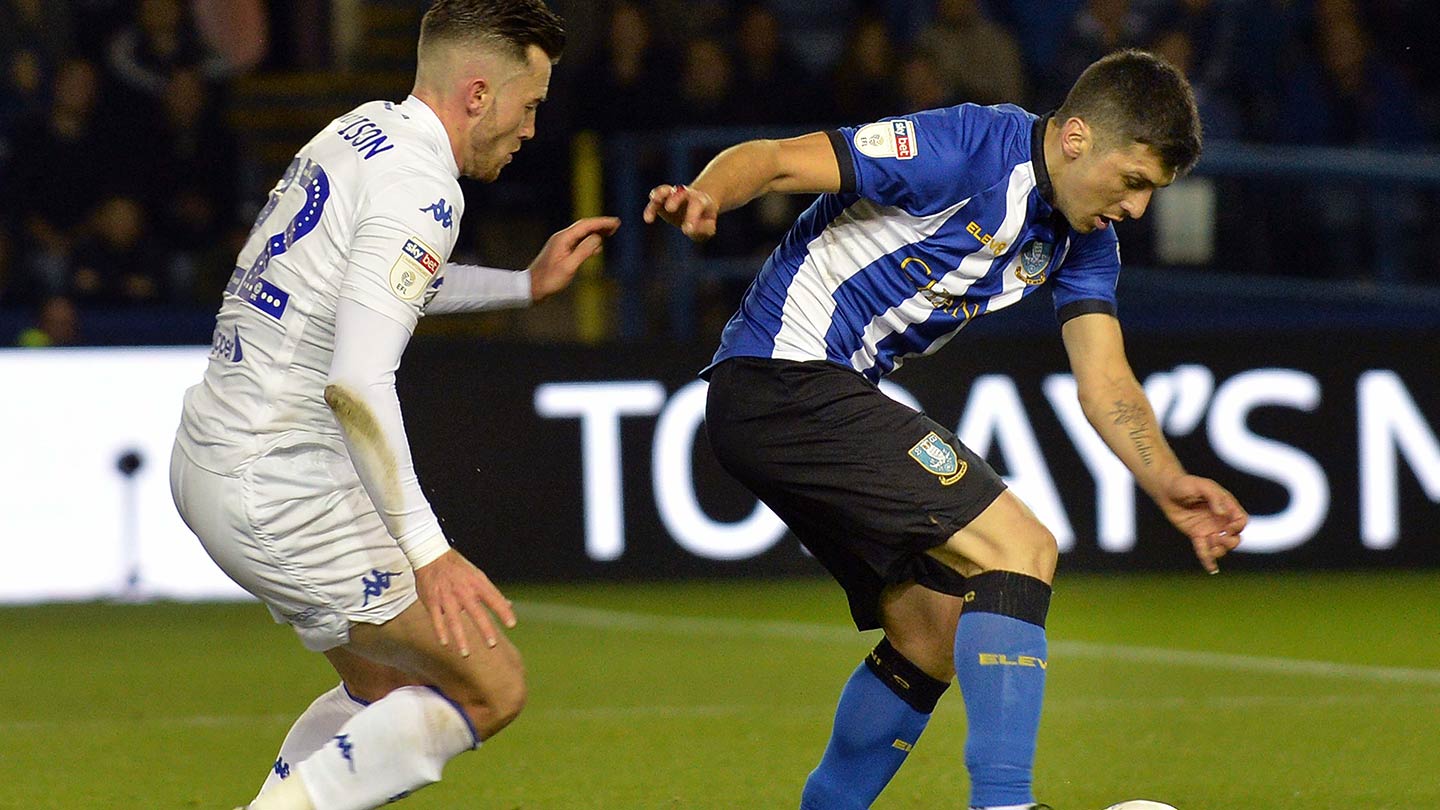 The Canaries are in pole position in the home straight after six straight league wins.

They hold a five-point advantage over third-placed Leeds and welcome the Owls on Good Friday.

The game will be broadcast live on Sky Sports and kick-off at 7.45pm. 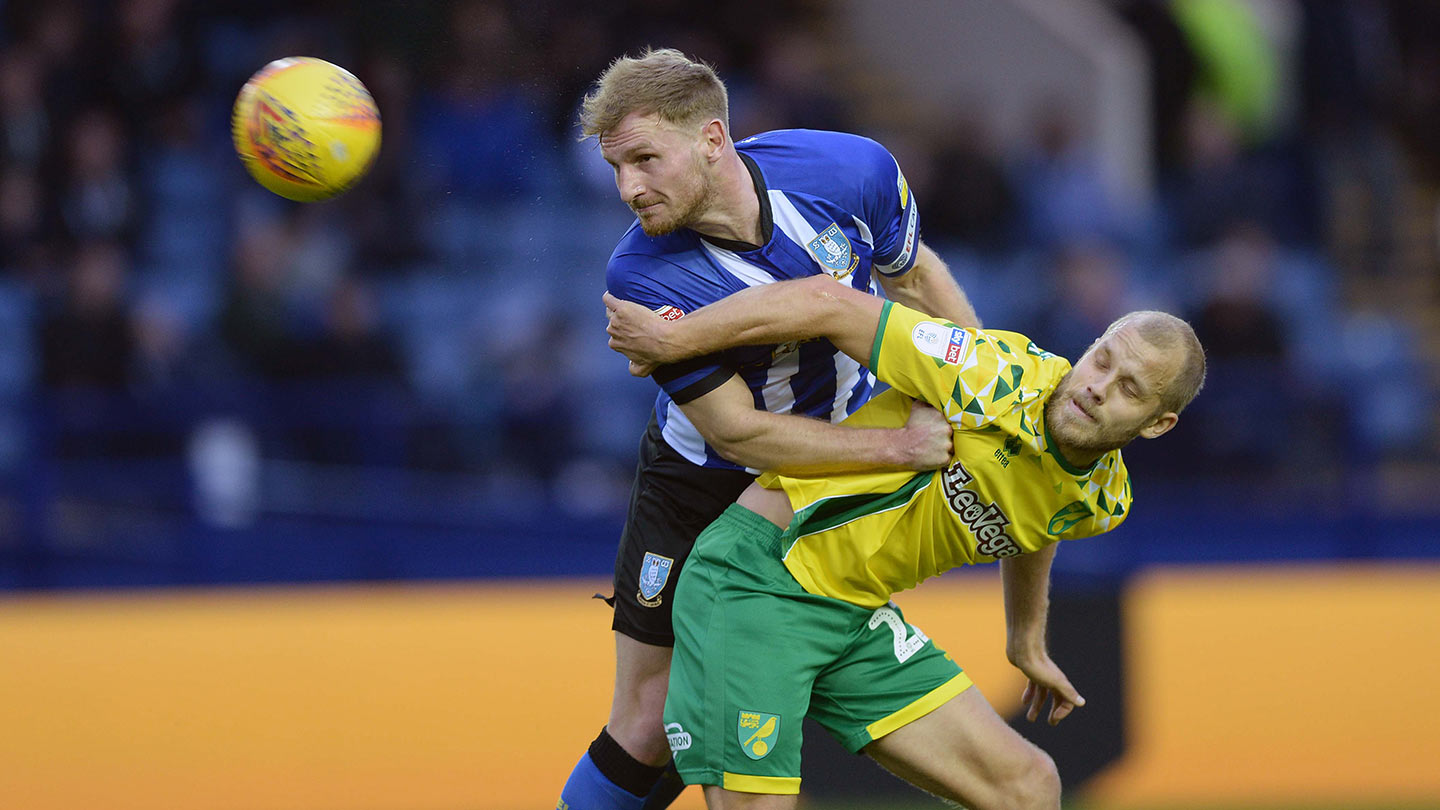 The Robins catapulted themselves into play-off contention with an incredible run of seven consecutive league wins – a run which began in late December.

But those results have dried up since mid-February and City are without a win in their last five, picking up just two points.

Lee Johnson’s side are level on points with Wednesday (55) but ahead on goal difference. 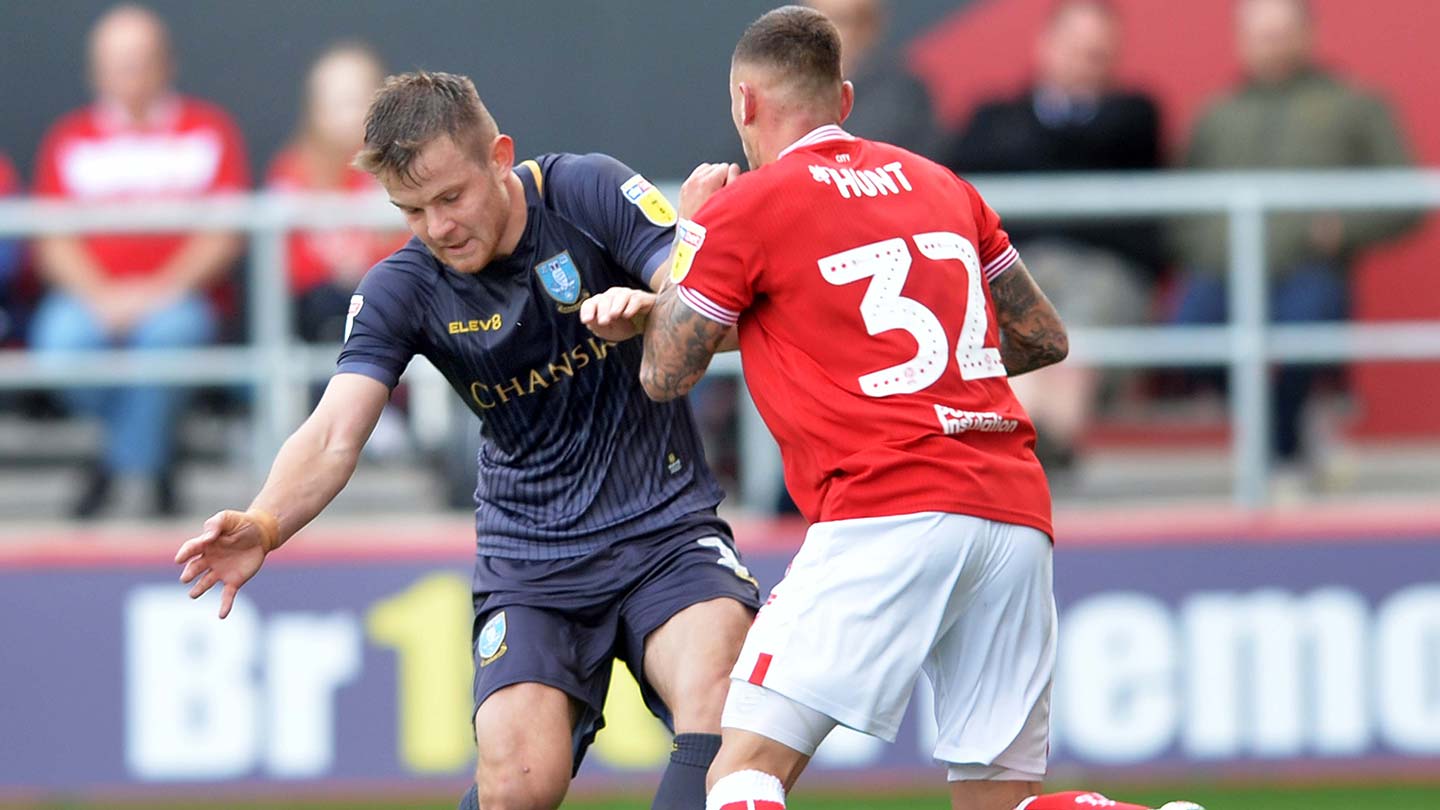 Preston are without doubt one of the form sides in the Championship.

Their unbeaten run stretches back to January. The Lilywhites were beaten 2-1 by Rotherham in South Yorkshire on New Year’s Day but are now 12 unbeaten in the league, with eight wins.

Preston are just outside the play-off spots but level on points with sixth-placed Villa (57). 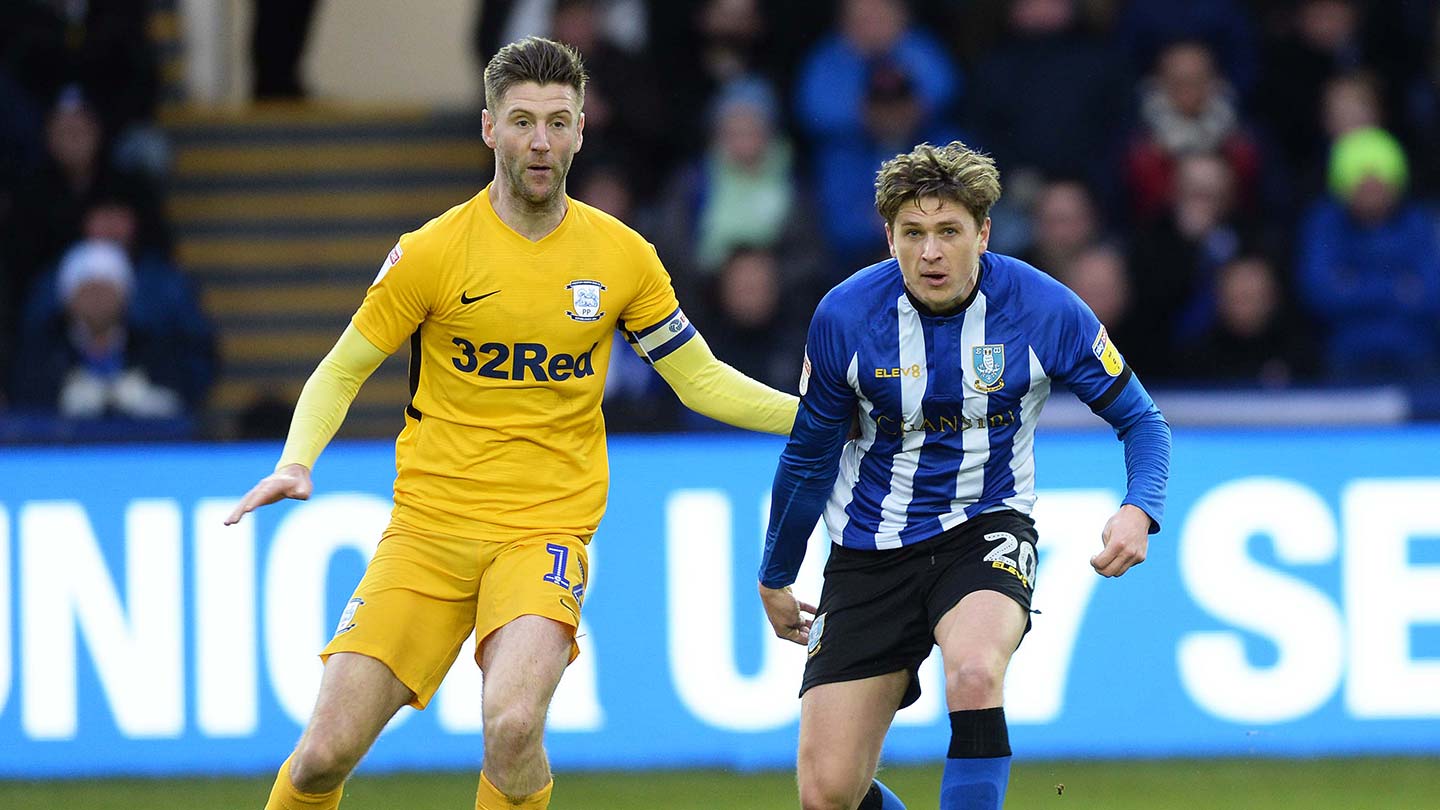 The R’s have tumbled down the table after a tough run of nine defeats in their last 12 Championship fixtures.

In spells, Rangers have impressed this season and recovered well after a slow start but have stalled in recent weeks.

They are currently eight points above the drop zone with eight games to play and travel to Hillsborough on the final day of the season. 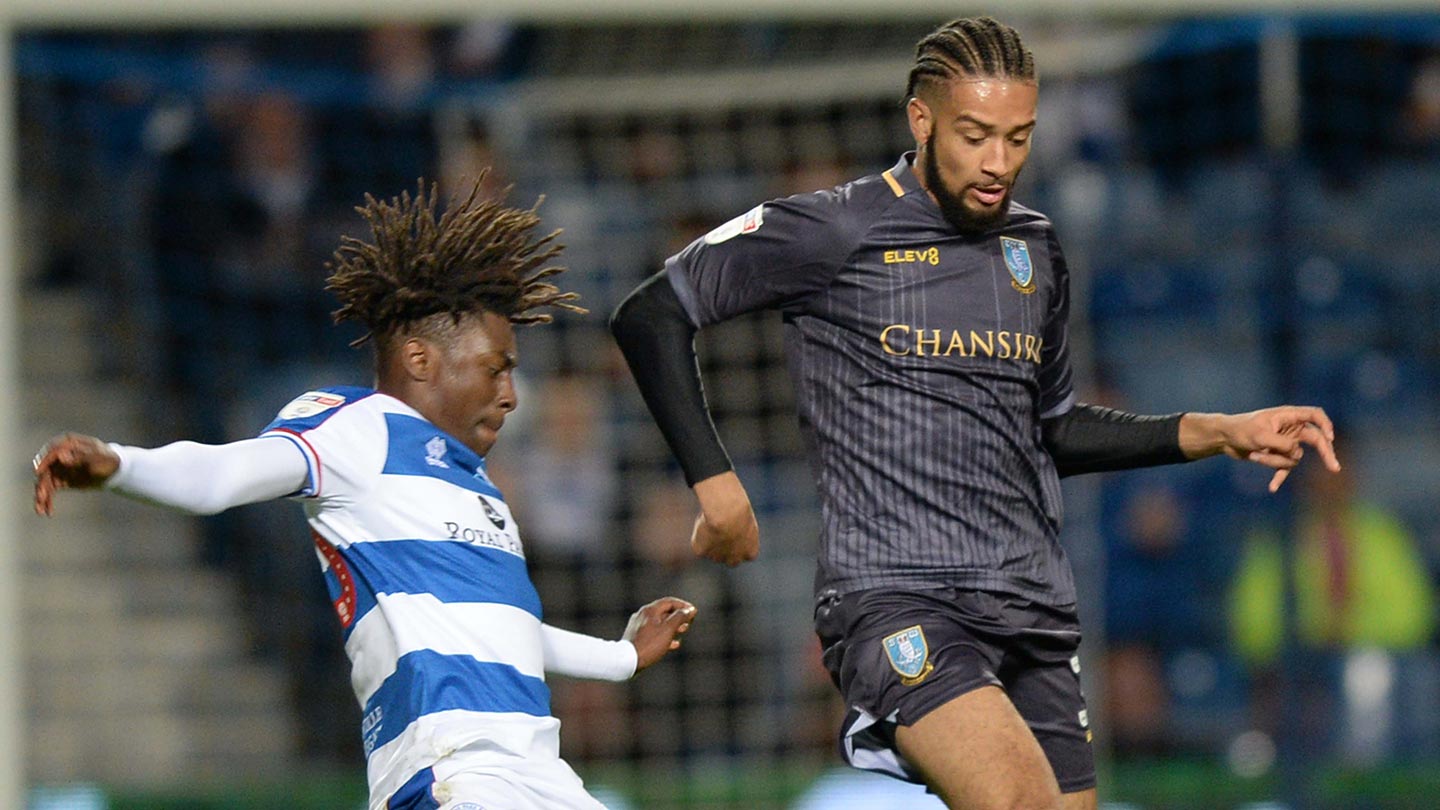