Dynamic, exciting and loving his football at Sheffield Wednesday.

Rolando Aarons has relished every moment so far of his loan stint with the Owls.

The pacey winger joined on transfer deadline day at the end of the January and has hit the ground running under Steve Bruce.

Making his debut from the bench in the 1-0 win away at Ipswich, Aarons has made six appearances so far and has been named in the starting XI for the past three outings.

Speaking in depth to swfc.co.uk: “Yes I’m loving it, I’m playing, the team is doing well and at the minute everything is smooth. 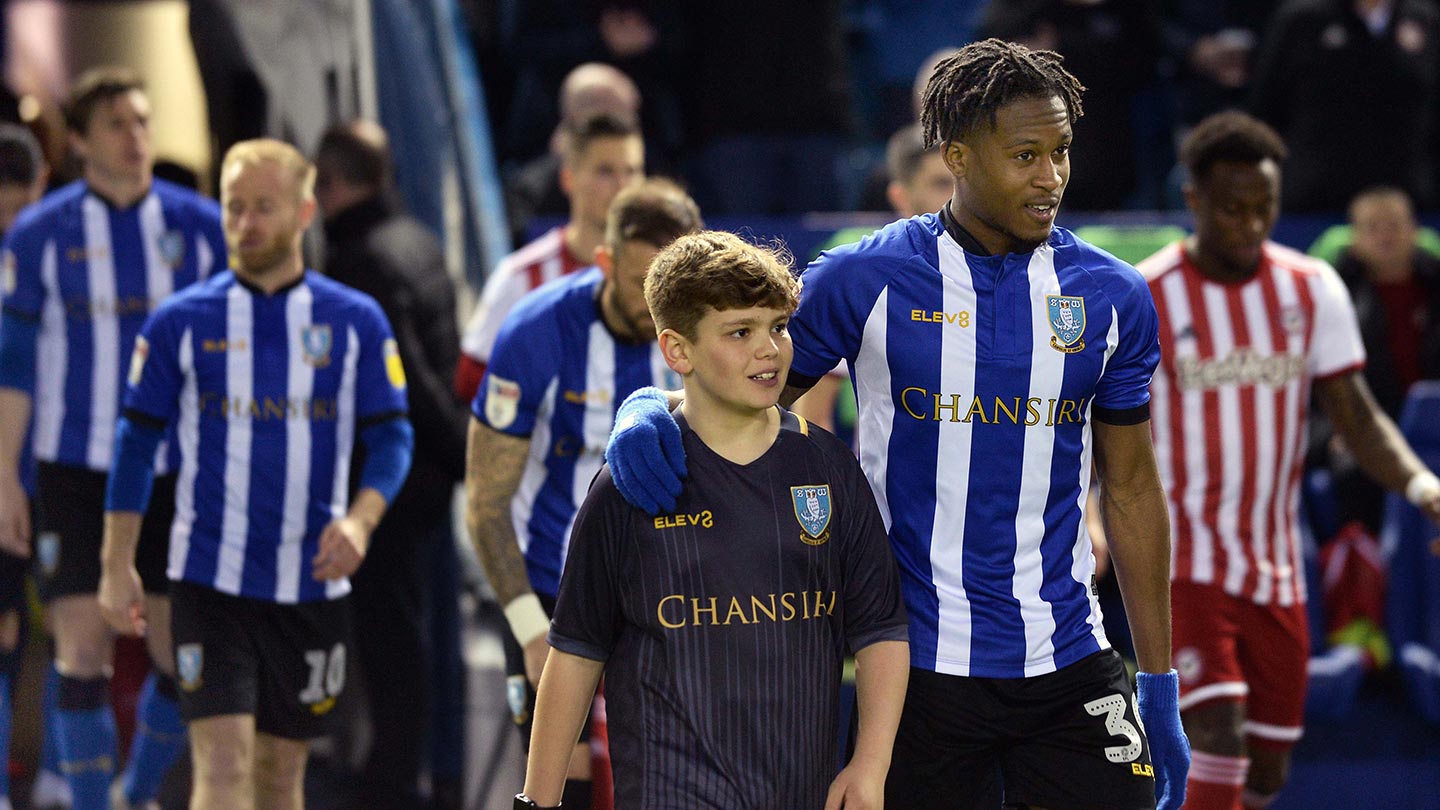 “For the first few games I was learning how the team plays but now I feel fine.”

One thing that has really caught the eye of the skilful wideman is the level of support at the club.

He highlighted the noise and atmosphere of the Steel City derby as a real eye-opener and has also thanked supporters for their kind words and encouragement on social media.

He explained: “The fans have been brilliant, they have shown a lot of support home and away and I’ve been getting nice feedback and it’s always nice to read.

“After the game against Swansea I got a standing ovation and it was really nice. A special moment and I appreciated it. I’m just happy to have that support really.

“Just before the Sheffield United game, the loud cheer before kick-off after the song had finished was unreal, it’s been a while since I’ve heard anything like that. It was surreal but it was a fantastic atmosphere. 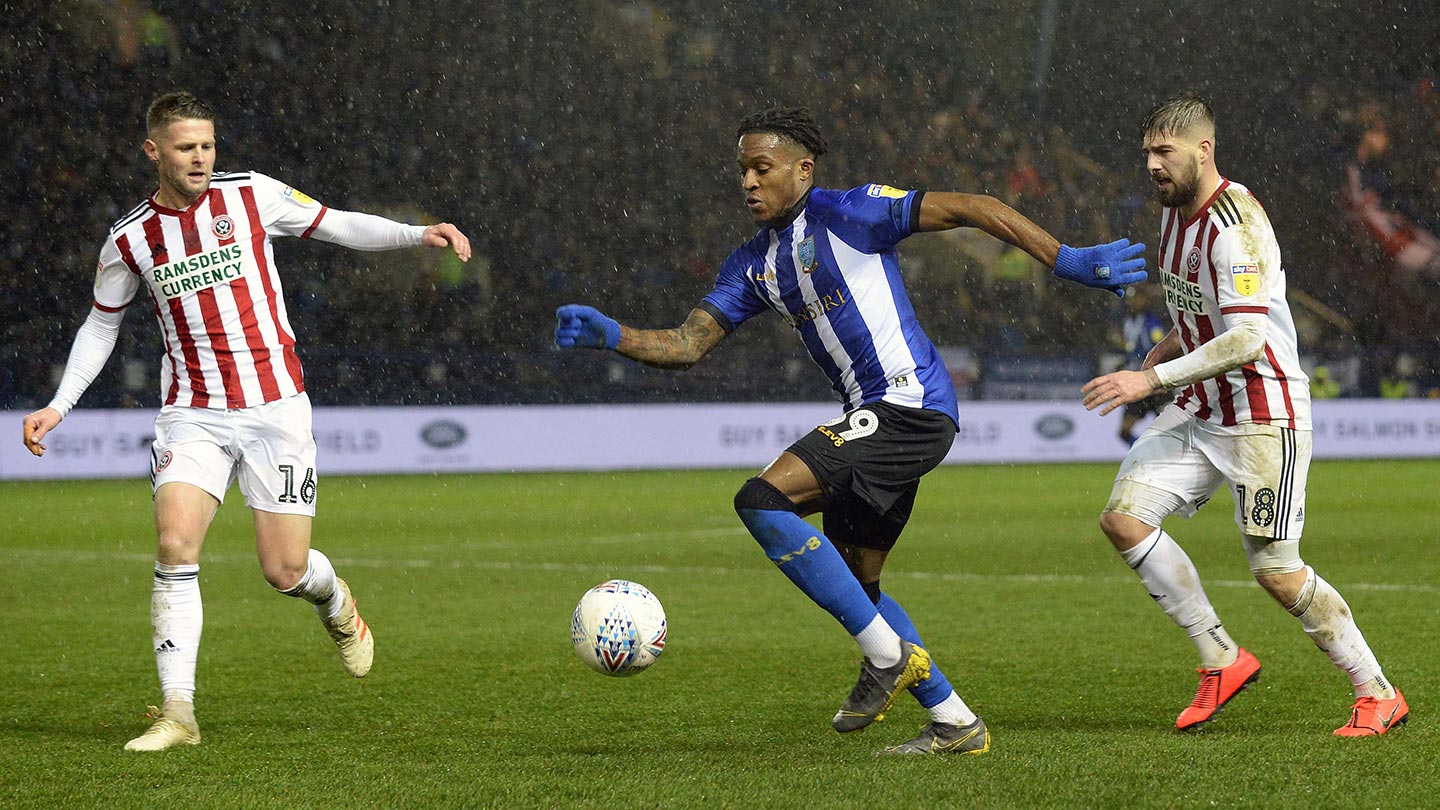 “You could feel the eagerness from the fans and their energy. But at the same time, you don’t think about it too much because the game is moving, it felt different from the other games.

“I’m not surprised Derby this weekend is a sell-out - the fans have been unreal.

“They come in numbers everywhere and that sort of reminds me of Newcastle and it’s probably also why I have adapted so quickly here.”

So what kind of environment has Rolando walked into at Hillsborough?

After a turnaround in form on the pitch, the squad are in a buoyant mood ahead of Saturday’s trip to Pride Park.

“It’s nice that we have turned things around,” Rolando continued. “I haven’t experienced a defeat since I’ve been here and that’s because the boys have been brilliant.

“It’s quite strange because I’ve come into the team and there are a lot of good players here, players I have known about for years. When you see that and how good things are here, it’s hard to understand the position the team was in. 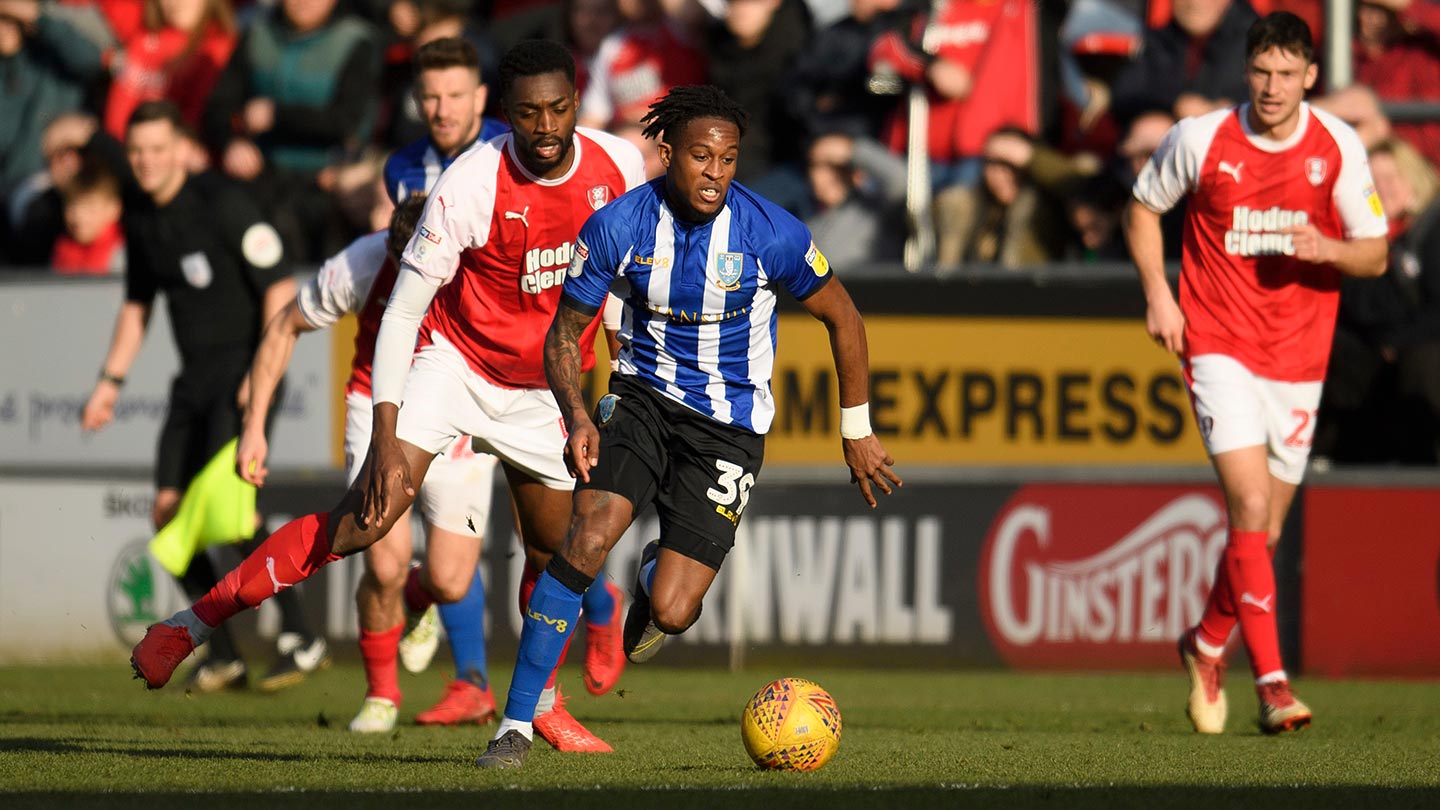 “All I’ve seen is positive things, we’ve been playing well and working hard and winning a few games.

“I don’t feel like I needed to settle in, the lads made it very easy for me to come into the team and the manager has put his faith in me. That always helps in how quick you can start what you need to do.”

Although Rolando has excelled over the past month, the exciting prospect believes as the games come by, he will only get stronger and stronger and he added:

“There is much, much more to come and I know that myself.

“I was even frustrated with my performance on Monday but I’m getting fit, that’s two 90 minutes under my belt and that will only make me stronger to show what I’m capable of doing.

“There’s a difference between fitness and match fitness, I am naturally fit but it can take you a few games to get into your stride but now I’m just buzzing to keep going and show what I can do.”