Steven Fletcher has spoken of his frustration having missed Scotland’s double-header Euro 2020 qualifiers against Kazakhstan and San Marino.

The Owls’ striker would almost certainly have featured for the Scots but Fletcher’s concern over playing on artificial pitches whilst managing his fitness dictated his absence.

Then, to exacerbate matters, Fletcher sustained a groin injury as Wednesday beat Blackburn last time out at Hillsborough ahead of the international break.

He said: “I am passionate about playing for my country and I made the decision with a very heavy heart. With the knee injury I had, it held me back for a long time, and I couldn’t take a chance on aggravating it again. It would just put me back to square one again.

“On doctor’s advice, and kind of on personal advice, I thought it’d be best to leave it.

“I played for Wednesday against Blackburn and the knee was fine on the grass but I pulled my groin.

“Since then I’ve been working overtime with the physios. I was initially really disappointed but now I’m more upbeat because I’ve looked after my body over the past few months and that can only help with my recovery.” 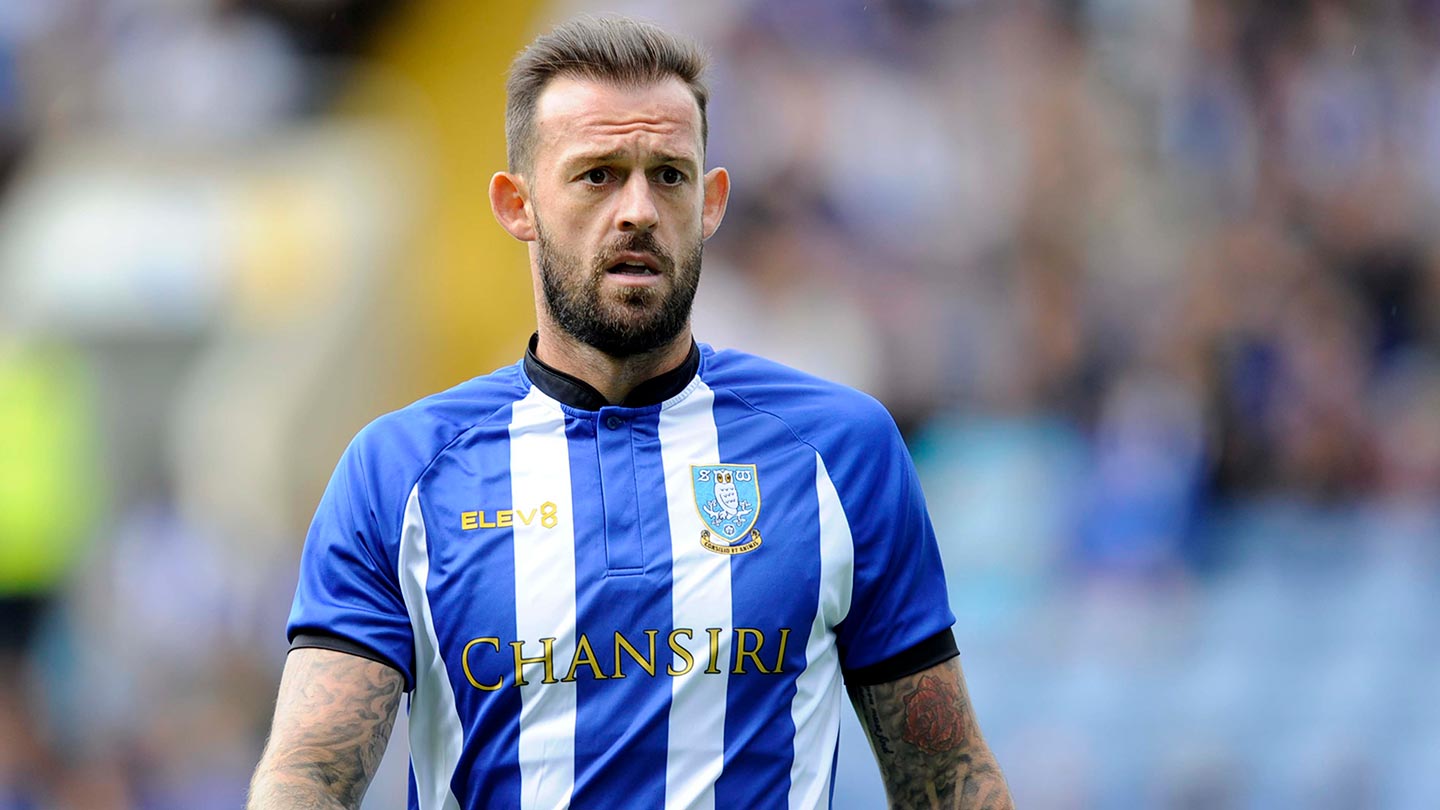 Owls boss Steve Bruce added: “I feel for Steven because he has so much passion for Scotland and he was as desperate to play as always.

“But he was managing his own situation, he has to be careful with his knee, and both of these games were on artificial surfaces, which would not be the best for him.

“Steven played for us against Blackburn and picked up a groin injury and again, we have to be sensible, we took him off when the game was very finely poised at 1-0.

“He’s been in with the physios all week having treatment and we want him back out there as soon as possible.

“I don’t like singling players out for praise because we win and lose as a team but I have to say Steven has been outstanding since I came into the club. 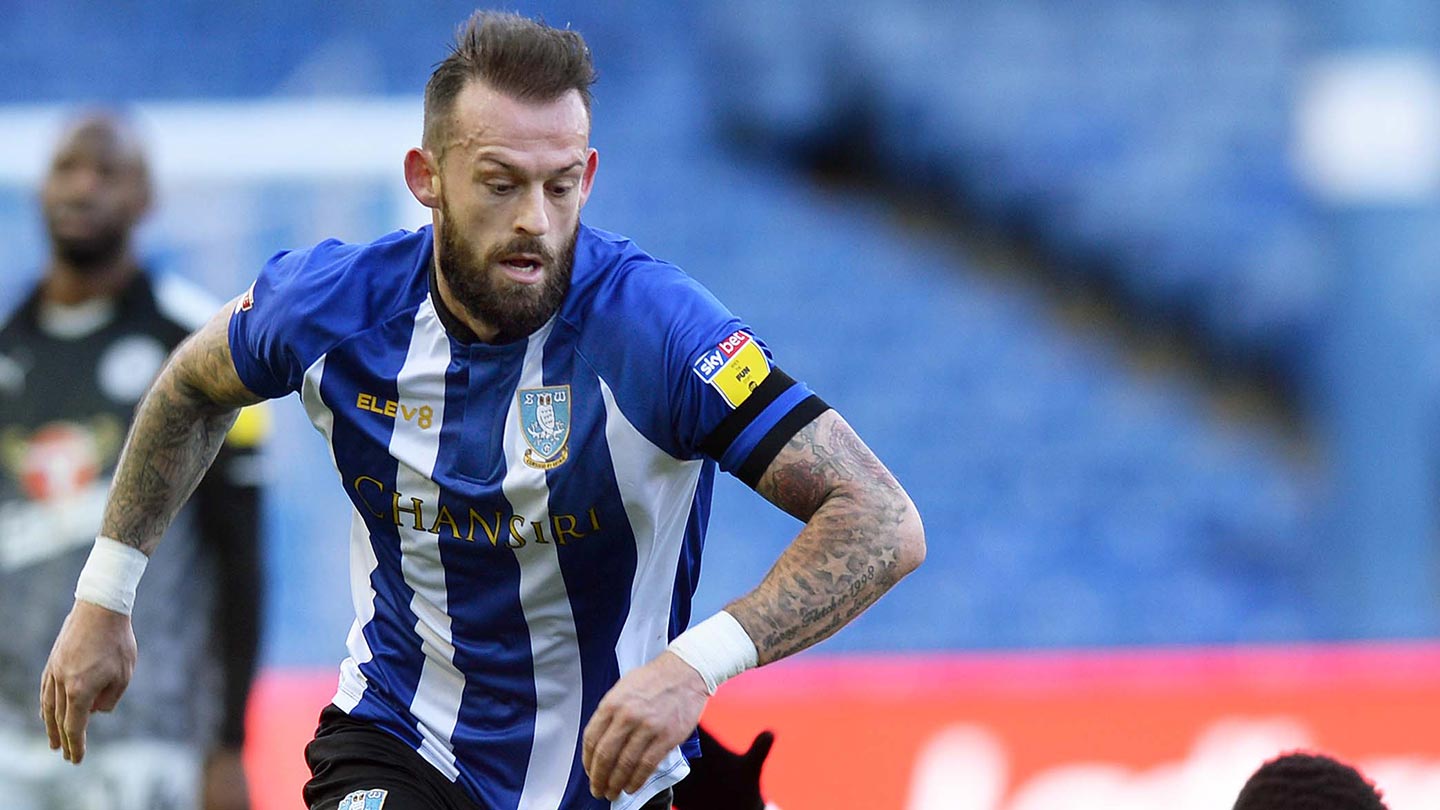 “He is the consummate professional, he has led the line fantastically well and given me absolutely everything and that has been reflected in his form.

“You know, we want him back out there as soon as we can and his desire is so strong but his fitness situation has to come first.”