Steve Bruce is hopeful over the chances of Gary Hooper returning to the fold.

Although the Owls boss has not put a time frame on a potential return, Hooper is certainly making positive strides.

The 31-year-old hasn’t featured since December 2017 after suffering with a long term groin injury.

But with weeks under the belt on the training pitch and a goal earlier this week in a behind-closed-doors friendly with Scunthorpe at Middlewood Road, things are looking up for Hooper.

“We can’t rule out Gary Hooper and he’s ticking along quite nicely at the minute,” Bruce said ahead of the win over Blackburn last week.

“There is now a big couple of weeks for him. We arranged a game behind closed doors for all the players who haven’t been playing.

“You look around and all of a sudden the appearance of Winnall has given everybody a lift.

“Whether the Stoke game is too early for Hooper, we’ll have to see but he has certainly trained over the last two or three weeks and is doing extra, putting himself about and giving himself every chance.” 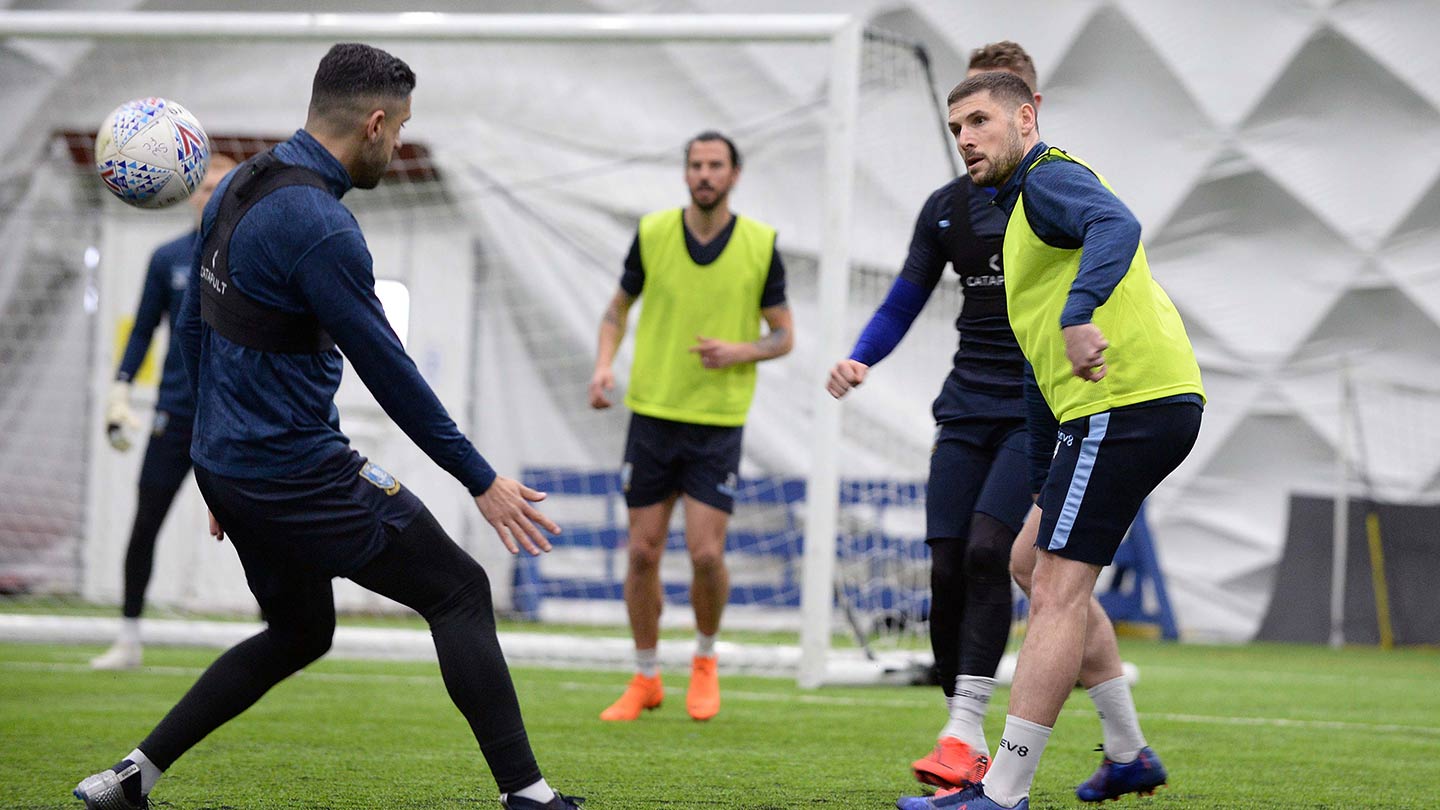 The former Celtic striker has scored 30 goals in 83 appearances for the Owls and Bruce added:

“He’s putting the mileage in during the training sessions so fingers crossed.”