Owls striker Sam Winnall said he loves coming into work every day as the team focuses on the final eight games of the season, starting tomorrow afternoon with Stoke City at the bet365 Stadium.

The forward has featured in Wednesday’s last three matches as he continues to re-build his fitness following a lay-off through injury, and he is enjoying the minutes on the pitch.

Winnall said: “I’m really pleased to be back playing and building the match fitness as each game passes.

“I’ve wanted to prove to myself that I deserve to be on the pitch, and I think I’m getting the opportunity to do that now.

“Now we have eight games left, and we know the Championship is crazy, so a lot can happen between now and the end of the season. 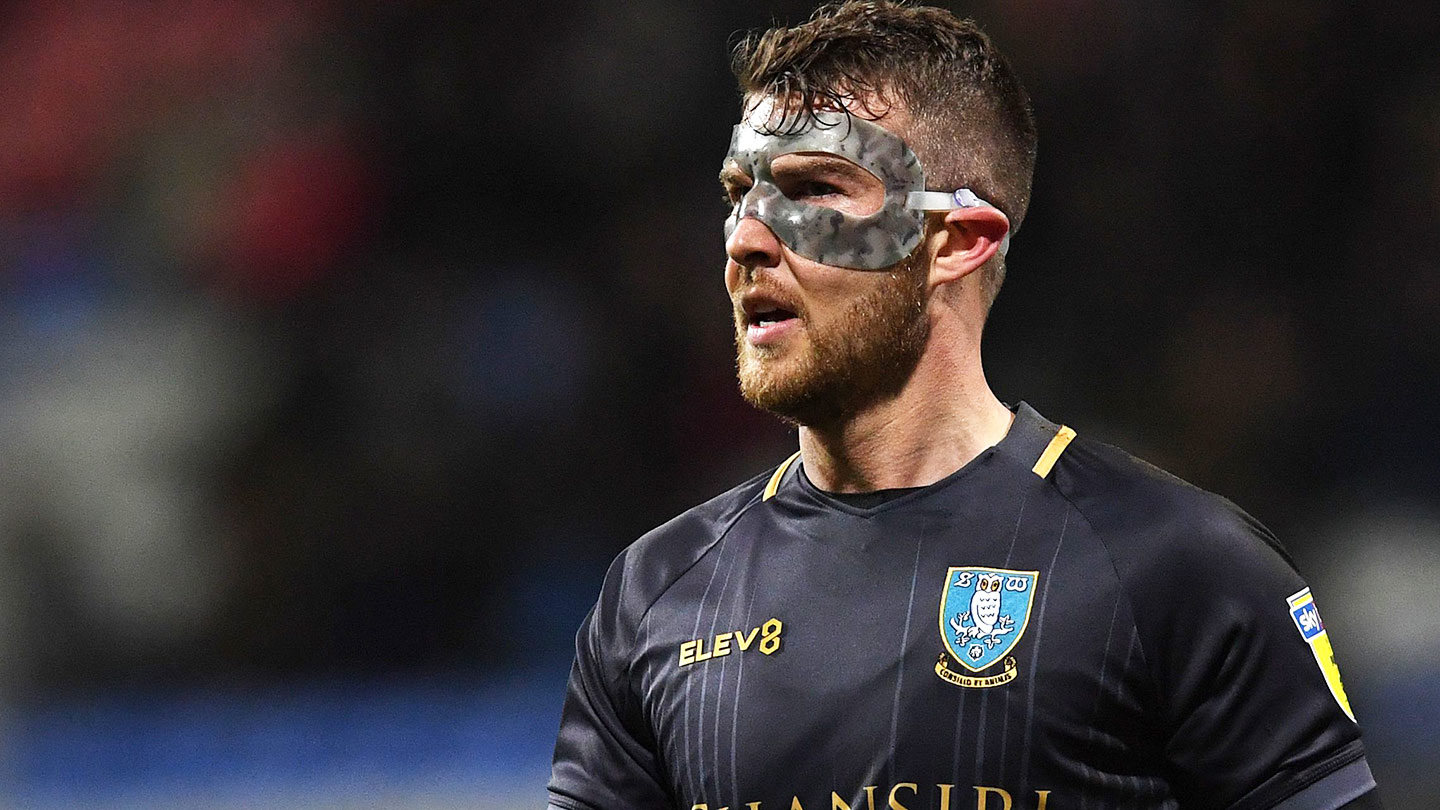 “We are in great form, as good as any team in the league right now, we’re keeping clean sheets and scoring goals and I want to contribute to that.

“I love coming into work every day and the lads are all great. All I want to do is help the club achieve as much as possible.”

The former Barnsley man has been forced to play with a mask in recent weeks after suffering a broken nose, but Winnall confirmed he can now look forward to playing without it.

He added: “It’s been strange to play with the mask, but it was necessary.

“It was frustrating because you get back playing and then you get a broken nose, and you’re hoping it doesn’t stop you playing, because it isn’t really affecting my body.

“Fortunately, the medical team at the club helped me source a place to build the mask and I’m glad because it allowed me to play, and now I can look forward to playing without it!”