After half a dozen appearances from the bench, Sam Winnall is slowly working his way back to full fitness.

The popular striker made his long-awaited return from injury back in December and has grown stronger and stronger in the time since.

Winnall had a goal ruled out against former loan club Derby last weekend and was denied at Bolton by a terrific save following a Rolando Aarons’ cutback. 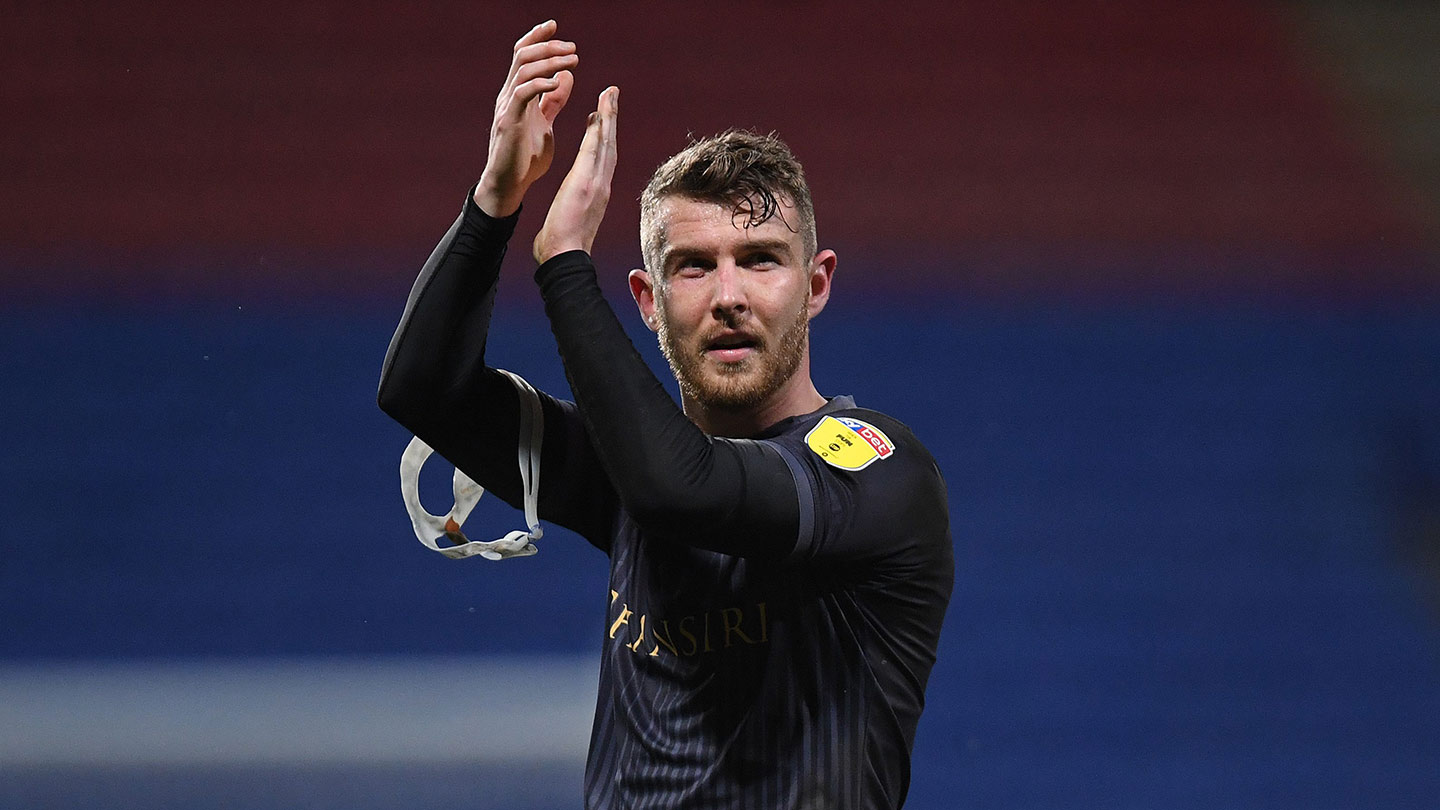 Now, the question over a possible start for the 28-year-old was raised during Friday’s pre-match press conference and Steve Bruce said:

“That’s the biggest dilemma I’ve got.

“There’s no doubt about it - the last couple of games in particular - he’s come on and played a part and done very well.

“He’s in the reckoning.” 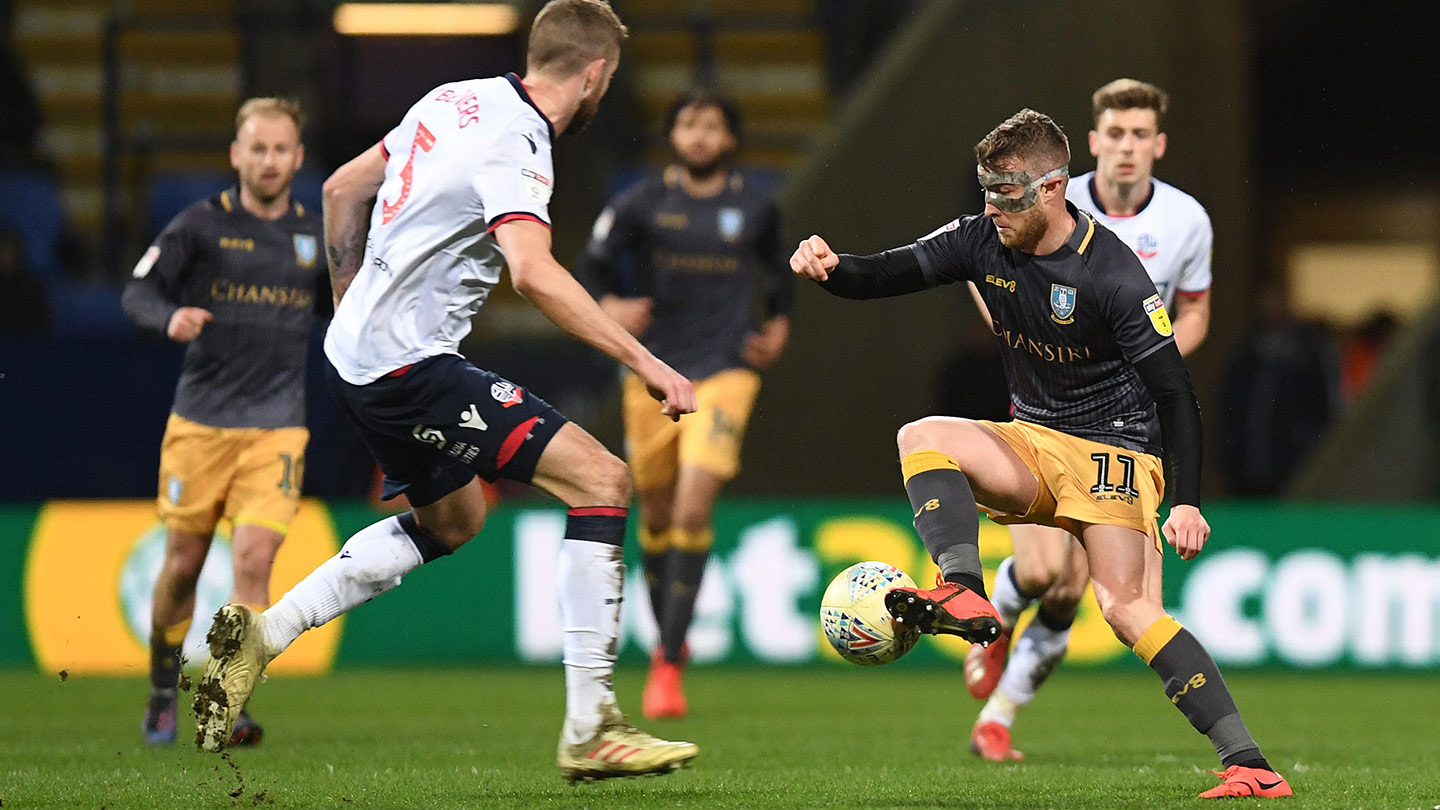 Most certainly an option in attack for Saturday against Blackburn, Bruce continued:

“He’s got goals in him and is another very, very good striker at this level who has had a horrible injury.

“Let’s hope that, touch wood, he is over that and he has a run in the team which can only benefit him and obviously benefit us.”