The campaign has been one of strong progression for the midfielder.

It began with the Owls Under-18s embarking on a tremendous unbeaten run in the U18 Professional Development League North to establish themselves as early title contenders.

Grant then signed his maiden professional contract in December and has continued his impressive strides forward for the Owls Under-18s and 23s.

Handed a first team squad number ahead of Wednesday’s trip to Bolton this month, the youngster was also included in the Republic of Ireland Under-19 squad for the UEFA Under-19 Championship 2019 elite rounds in Russia.

The 17-year-old made his international debut last Saturday, coming off the bench late in Ireland’s 3-1 win over Azerbaijan.

He was then named in the starting line-up for the Under-19s’ clash with hosts Russia on Tuesday in Krasnodar, which finished 2-0 to the Irish. 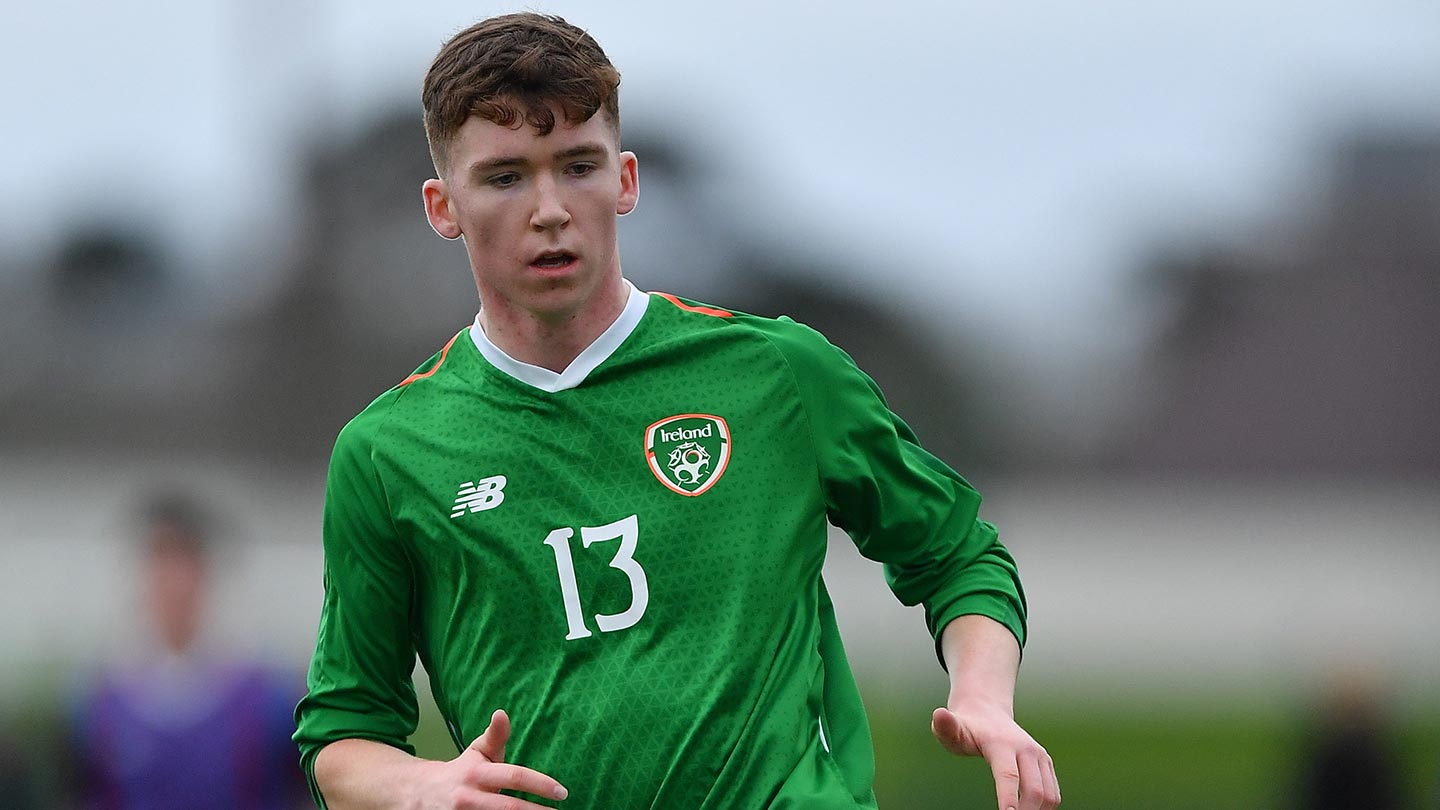 With qualification now in the bag for the 2019 UEFA European Under-19 Championships in Armenia later this year, Grant reflected:

“I’m really delighted with it all and I wasn’t expecting it given my age.

“But it gives me a lot of confidence, it is a season I won’t forget, it’s been very good but it’s not over yet.”

Although proud with the call-up, Grant believed his involvement would be limited to travelling and training with the squad and gaining a fantastic experience.

But Grant featured in two games and was in the starting XI for the final clash against Russia, where he played 82 minutes.

He added: “The day before the game, the manager told me I would be starting, I didn’t expect it because I was playing a year up. I didn’t expect any game time but enjoyed every minute.” 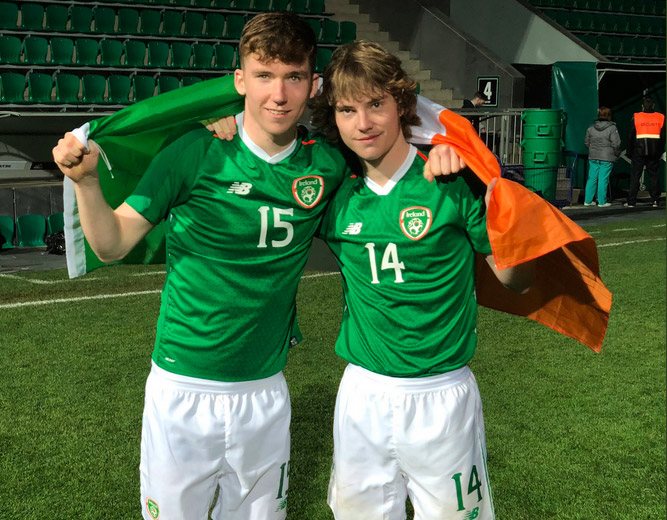 Ireland were the first team to qualify for the finals and are the only team in Europe to do so with a 100% record – six wins from six.

Now the midfielder is focused on the next big hurdle in the Owls Under-18s’ season.

With five games left to play and one point behind leaders Leeds but with two games in hand, a trip to U18 South league leaders Cardiff is next.

“All the games we have to play are big from now,” he continued. “It’s the business end. We want all the hard work to pay off and we’ll keep up the intensity in the sessions.

“I felt we were strong going into the season and had a chance and we’ve played very well.”