Adam Reach has high hopes for the coming batch of Championship fixtures this month.

Wednesday have 11 games of the campaign left to play after going eight unbeaten in the league.

The Owls have turned a corner in recent weeks and under manager Steve Bruce, have won three, drawn four and kept five clean sheets from seven games.

Reach recently got off the mark for 2019 in the 3-1 win over Swansea, scoring two first half goals and happy with the team’s recent progress, he said:

“I think we have been solid, I think everyone can see that and in the last couple of home games we’ve improved in an attacking sense and excited fans. 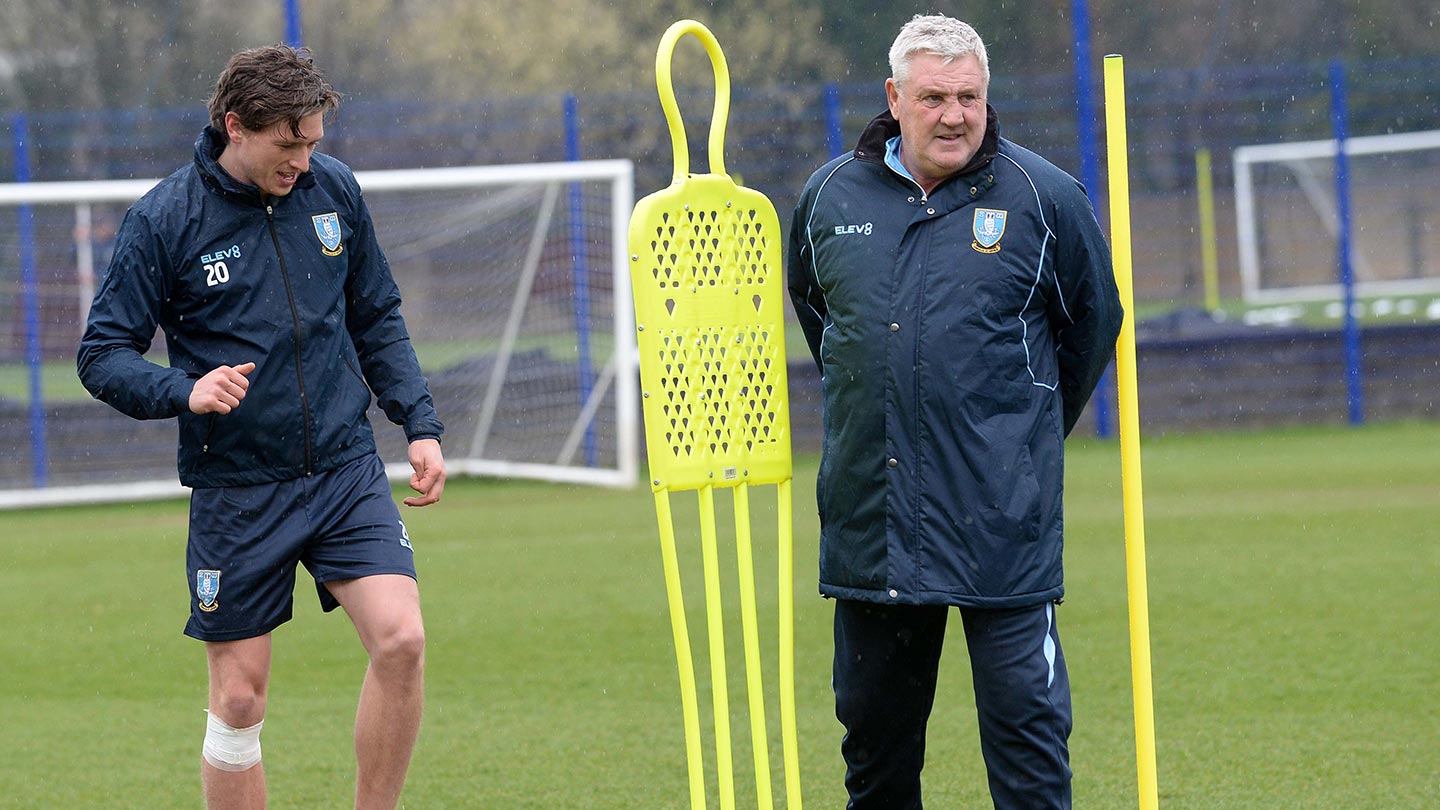 “It lacked that in the derby a little bit but like I say, we move on and we’re confident we can go into games and keep clean sheets and hopefully our quality can come through.

“We’ve got games coming up now that we think are winnable and we want to pick up a lot of points and see where that takes us.”

Wednesday head to Derby on Saturday, who have recently come through a tough patch of their own, with three straight league defeats before picking up a midweek win over Wigan at Pride Park.

“It will be a tough game but we’re looking to keep up this unbeaten run,” Reach said.

“But we’re not after draws, we just want wins and hopefully we can go to Derby, who like to play football, and pick up maximum points. 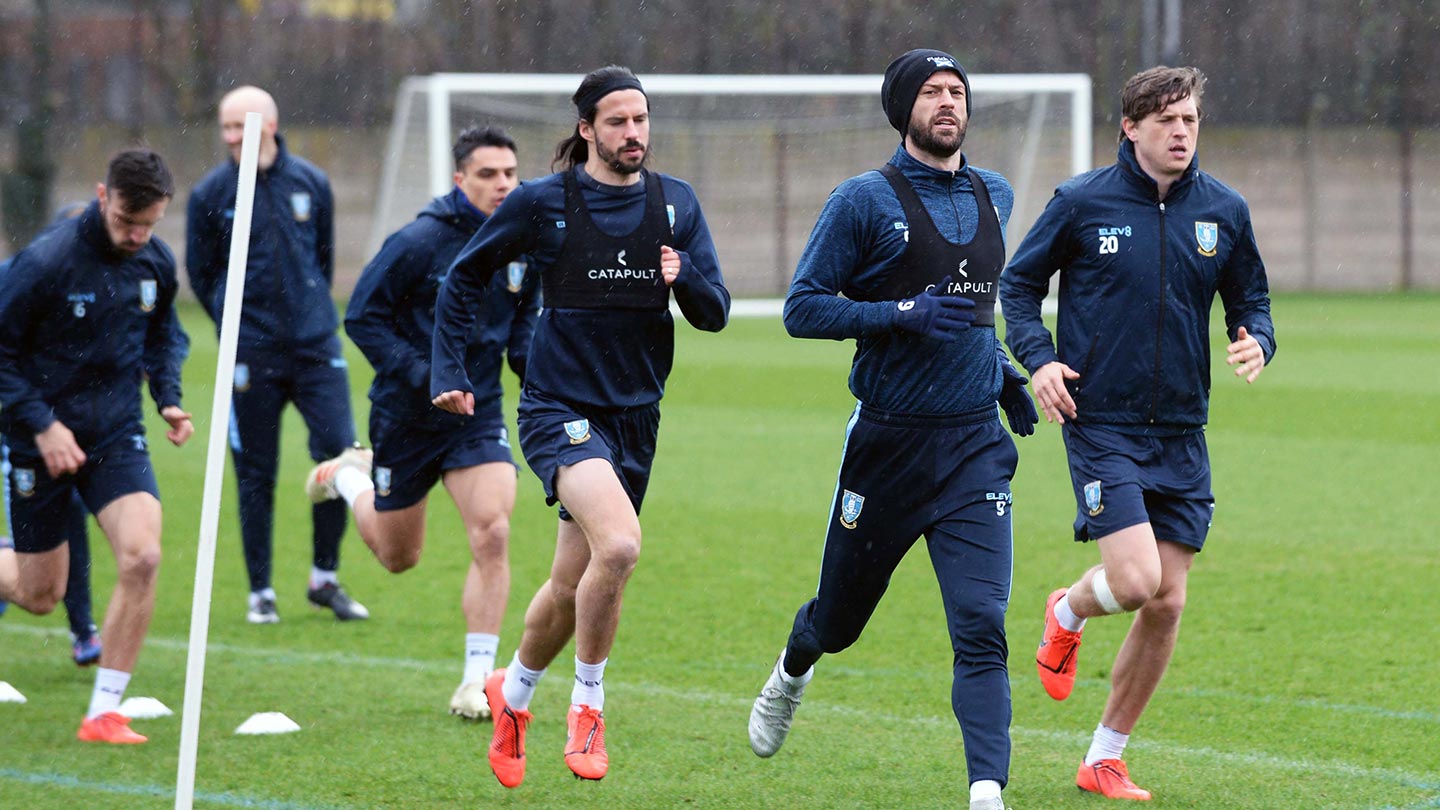 “Against teams recently like Swansea and Brentford, who play out from the back and play expansively, we’ve got the better of them and hopefully we can do that at Derby.

“We are not getting carried away about our position because we know we’d have to win a lot of games and hope that teams slip up, but that is possible and it’s what the Championship is about.

“Once you get into April, if you are still there or thereabouts, you can start looking at the table and maybe start dreaming.”