Tom Lees says the Owls will come back after the international break and look to have one final push in their Championship campaign.

Wednesday’s recent form under manager Steve Bruce has catapulted the side up into contention for a play-off spot.

Although delighted with the Owls’ current run, the skipper is aware of the challenges ahead in the final eight games.

A trip to Stoke is next-up, followed by home games against Nottingham Forest and Aston Villa and then trips to Norwich and Leeds.

“It’s going to be tough,” Lees said. “We have got a lot of tough fixtures against teams in and around us but like I say, if we win those you will jump over teams.

“It’s a big ask but we will give it a go and take each game as it comes. 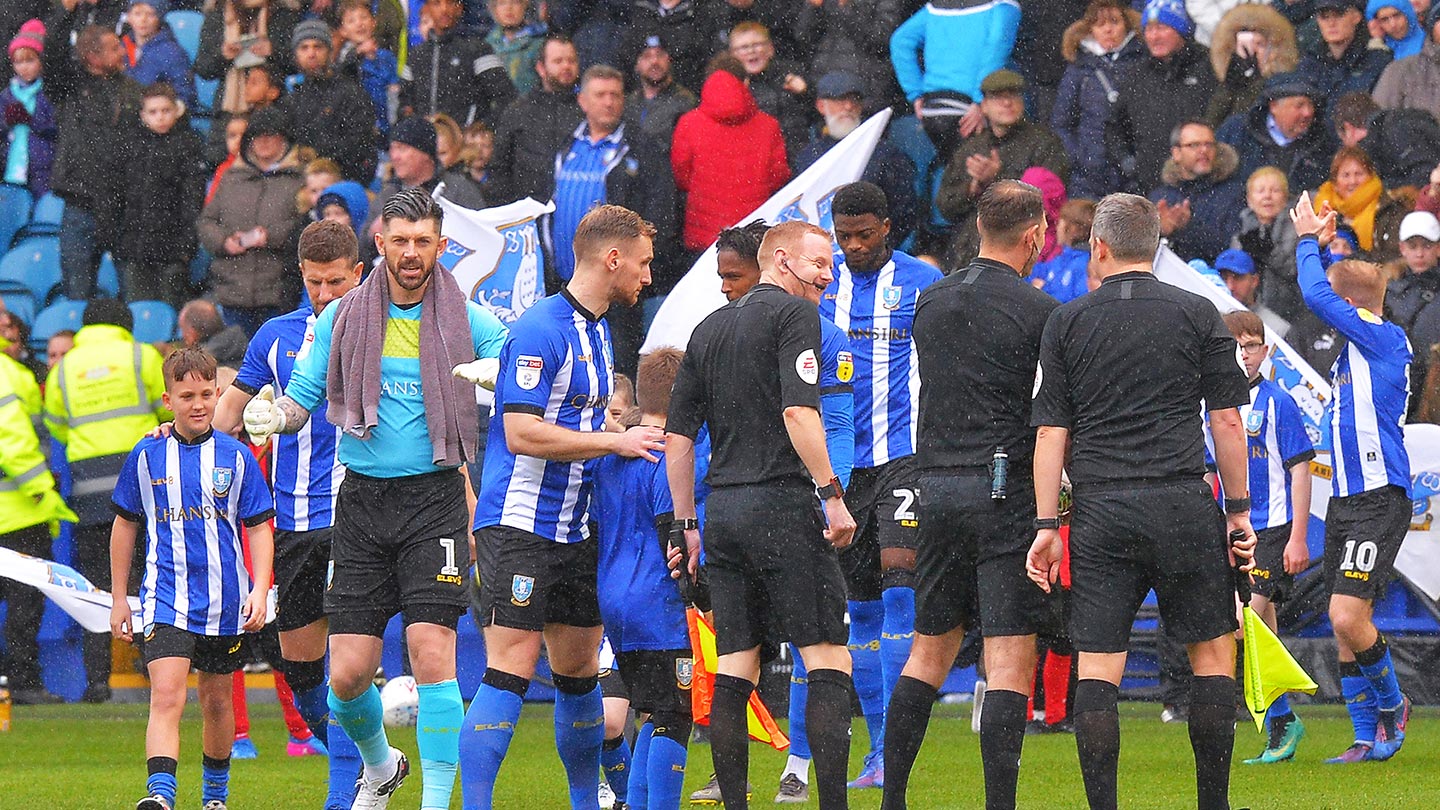 “We have given ourselves something to play for.

“We have got to keep on going and replicate what we have done in the last few months for one last big push.

“We’ve been on a really, really good run, we have got a big task ahead but we’ll give it our best.”

In terms of a fixture-free weekend, the captain says it has come at a good time for the club, explaining:

“It’s been a long run since the last break and we’ve got a few injuries that will probably be ready after the break to be involved so that will be good.

“I hope everybody can have a good rest now and have one last push.

“There are a lot of teams that will fancy themselves but there always seems to be one that comes from nowhere, that form team, and hopefully it can be us.”