With the curtain slowly descending on the season, Steve Bruce says the Owls should ‘enjoy the ride’ following the 4-2 win over Blackburn on Saturday.

The S6 success extended the unbeaten run to 11 games under the new boss, who shared the credit speaking to the assembled media after the game.

He said: “I have to say it’s been a real team effort, on and off the pitch. The staff who have come in with me and the lads I inherited have been fantastic.

“And the players deserve all the credit because they’ve responded so well to what we’re trying to achieve. 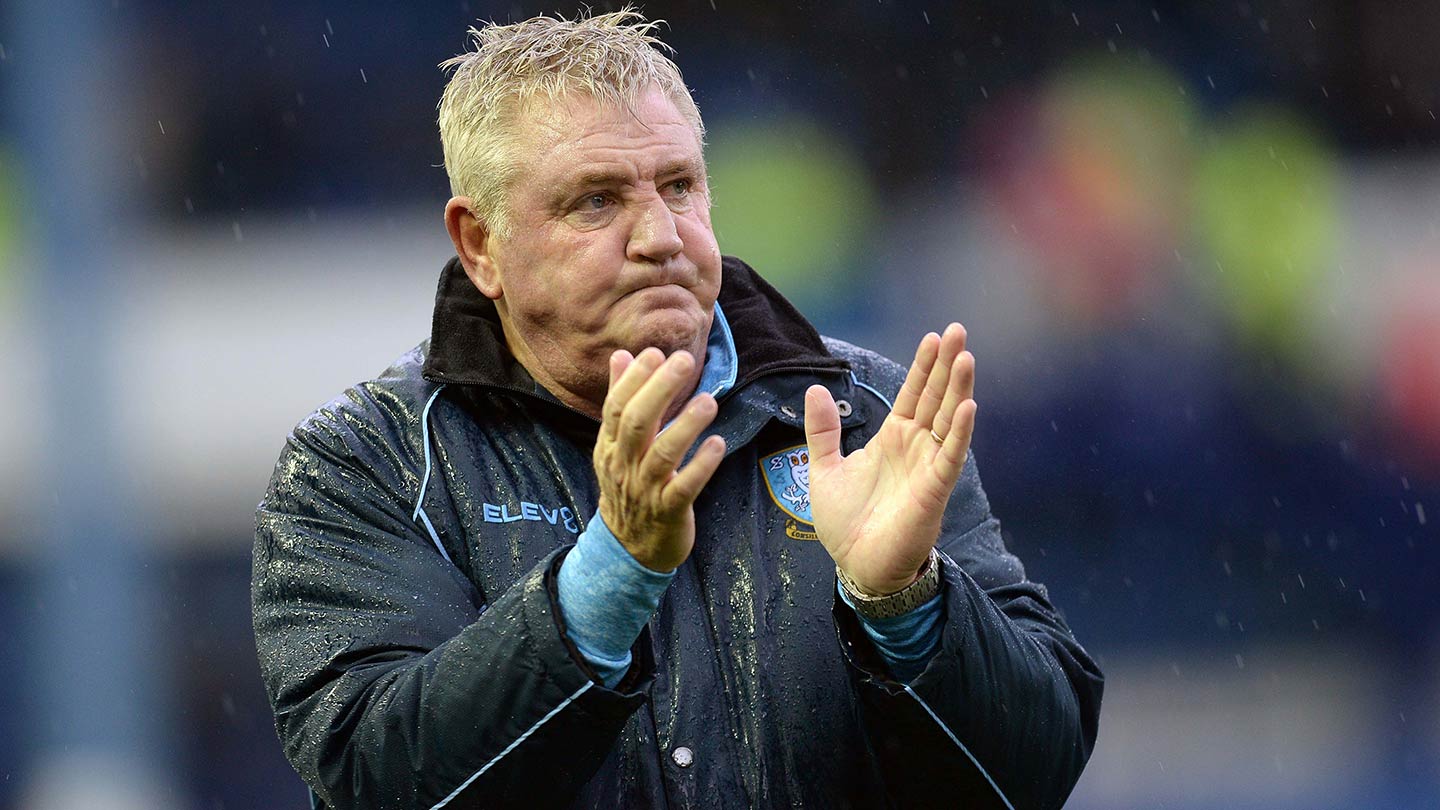 “We’ve taken our chances today, we’ve given ourselves a chance now so let’s all enjoy the ride.”

On the overall performance against Rovers, Bruce saw pros and cons but was pleased with the final outcome.

He explained: “I wasn’t happy with the two goals we conceded but we’ve gone and scored four times so there are no complaints there.

“We dropped a little bit deep after scoring the second goal and Blackburn took advantage. They are a good side, they can hurt you, and we maybe caused a few problems for ourselves. 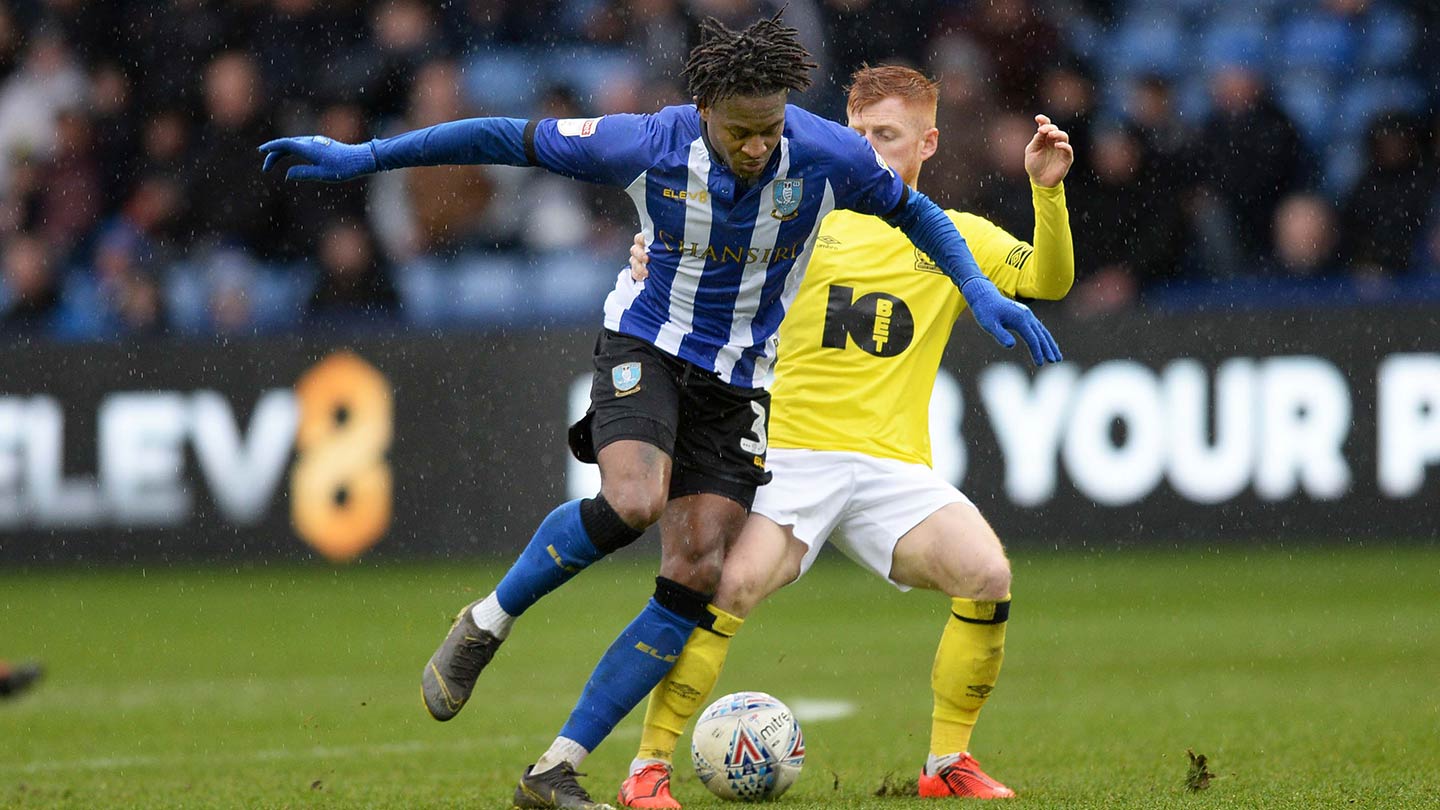 “That’s the first time we’ve conceded two goals at home since I came in a few weeks ago so I’ve said to the players, we have to be careful with that side of our game.

“But going forward we’ve scored at the right times, we caused Blackburn all kinds of problems at the back so that’s a real positive.

“It was a difficult game overall and I am delighted with the result on an horrendous afternoon so well done and thank you to the supporters for coming down here today and getting behind your team.”