After collecting seven points from nine in three consecutive home games, Wednesday are back on the road this weekend.

A trip to Pride Park is next up for Steve Bruce’s men, who are unbeaten in the Championship since 12 January.

The Owls have slipped to just one defeat in their last 13 league outings but head to Derby on Saturday, who returned to winning ways in midweek at home to Wigan.

The Rams had lost ground in the battle for a place in the top six after three straight league defeats but got back on track with a 2-1 win over the Latics on Tuesday. 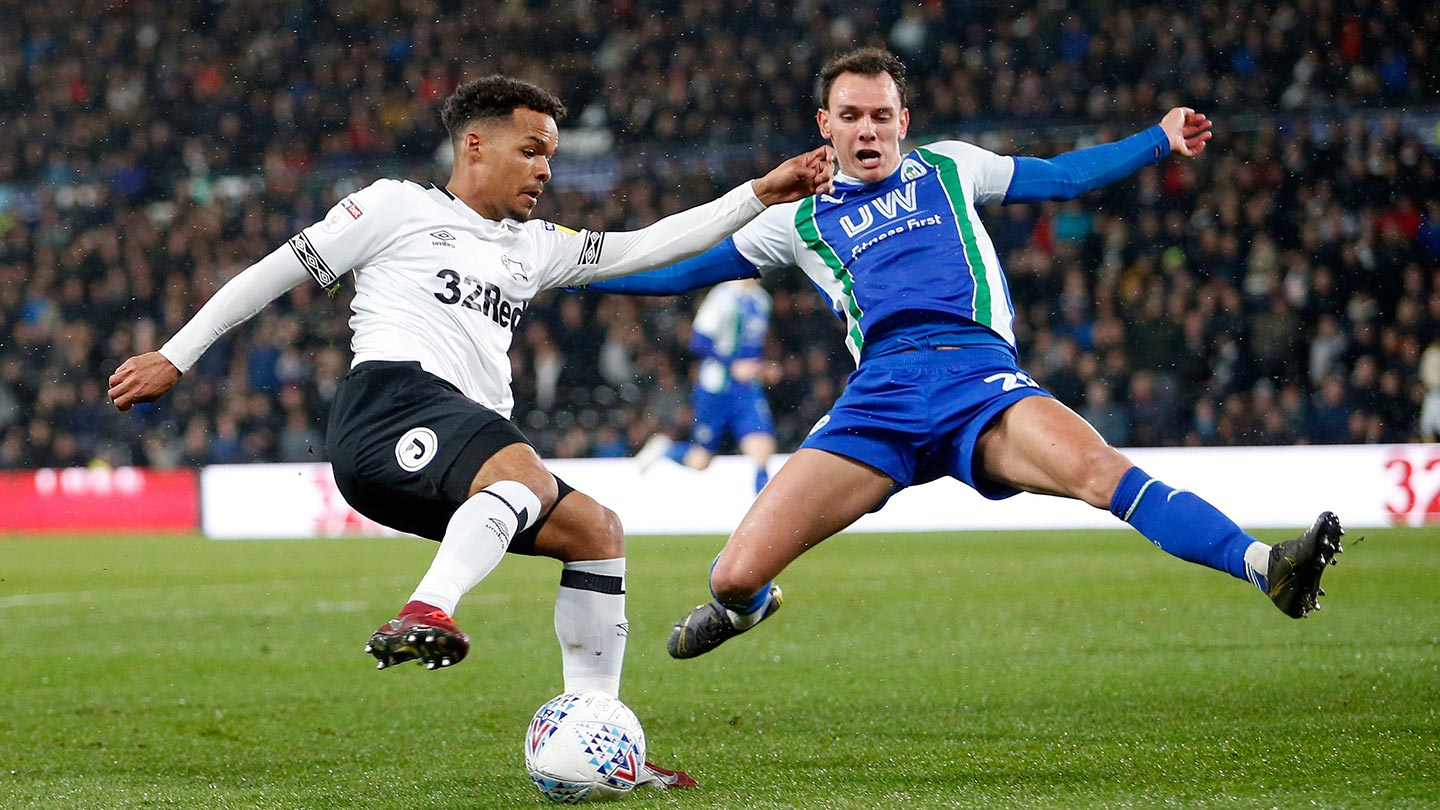 Pride Park has not been a happy hunting ground for the Owls in recent years.

Wednesday’s last win over the Rams on the road was back in April 2006 when goals from Marcus Tudgay and Leon Best sealed a 2-0 travelling triumph.

Owls: Fernando Forestieri (hamstring) is ruled out of the clash with Derby. A scan in midweek revealed a hamstring strain, while Lucas Joao (knee) is also an injury concern. 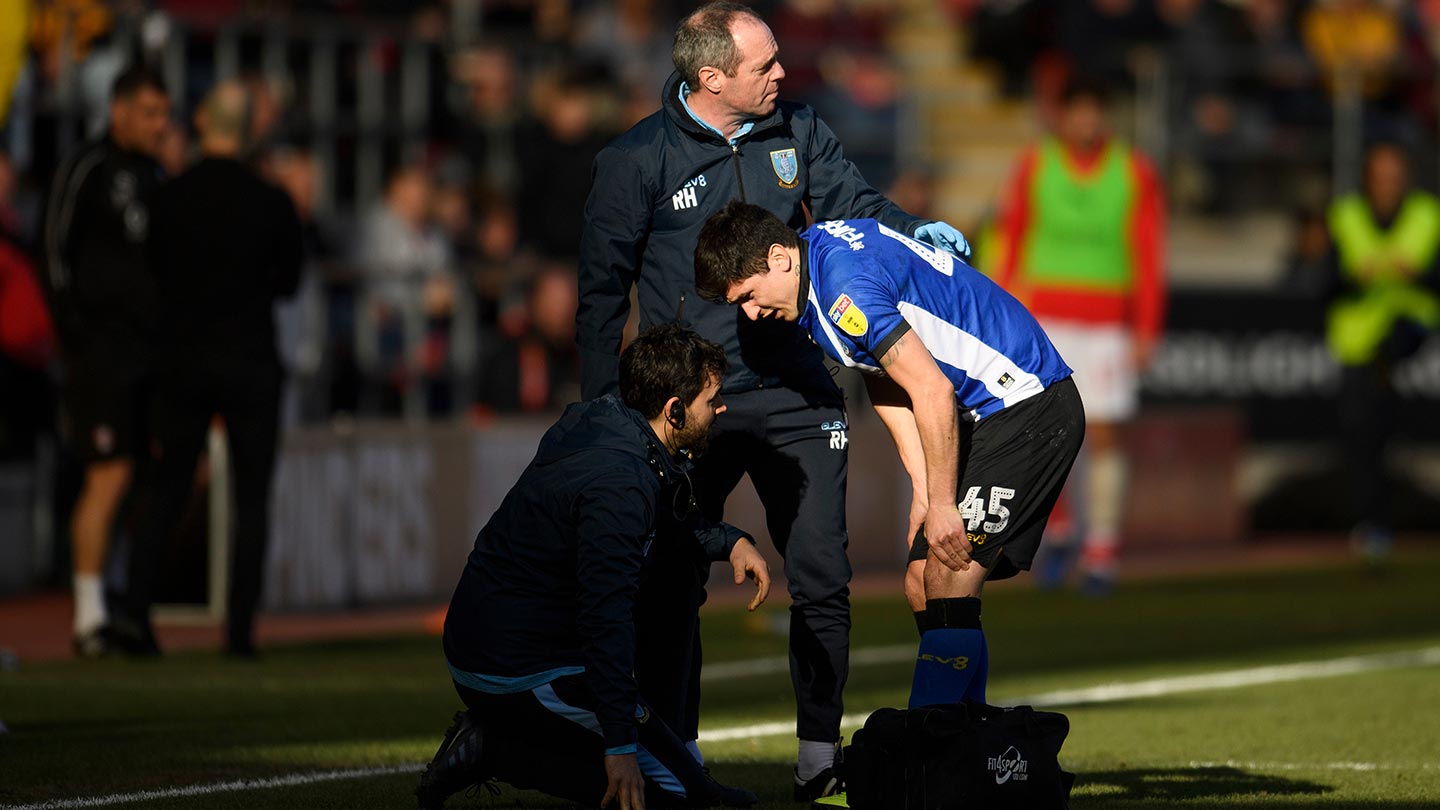 Morgan Fox is back available for selection, while striker Sam Winnall is likely to have a place in the matchday squad.

Achraf Lazaar has been ruled out with a hamstring injury.

Derby: Tom Lawrence could be in line for a return this weekend after missing the Rams’ last five outings with an ankle injury. 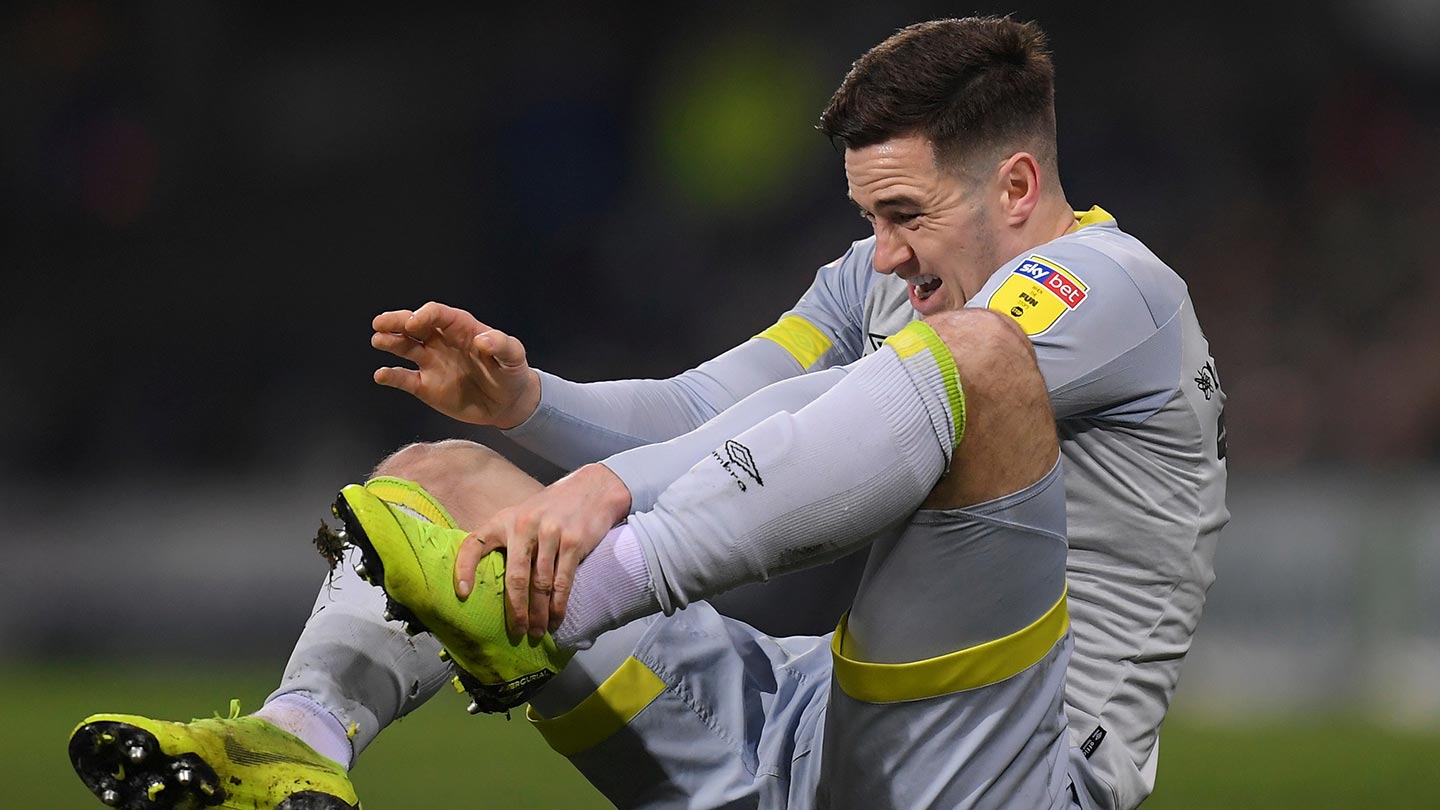 Mason Mount (hamstring) is unlikely to be available until after the international break, while Craig Bryson (foot) is expected to be sidelined for another three weeks.

Tickets for Sheffield’s Wednesday’s trip to Pride Park have sold out to visiting supporters.

The game will be broadcast on iFollow to our overseas subscribers.

For a comprehensive visitors’ guide to Pride Park, CLICK HERE for full details.

This guide is intended to help you get the best experience possible on your visit to Derby County by providing useful information that will assist you in finding your way to, in and around Pride Park. 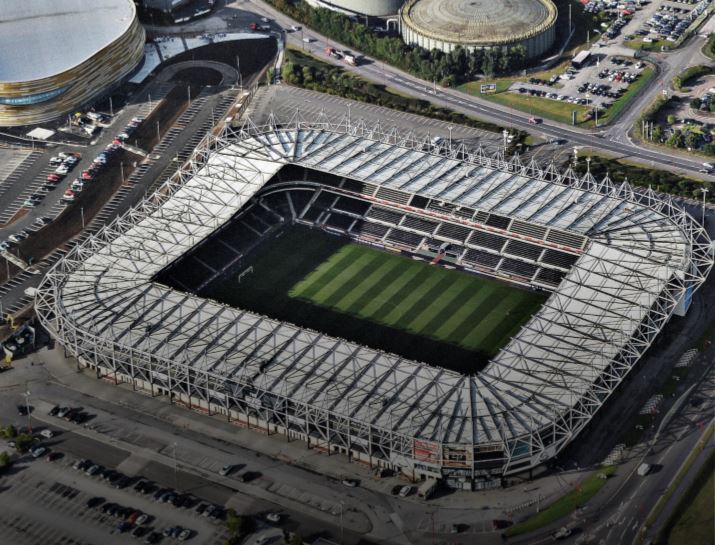 During last Monday’s game against Sheffield United at Hillsborough, incidents of coin throwing and missile launching came to light.

Perpetrators are warned that if identified they will face the strictest possible sanctions by both Sheffield Wednesday and the relevant authorities.