After a week that saw the Owls collect four points on the road from trips to Derby and Bolton, Steve Bruce’s side return to Hillsborough on Saturday.

Wednesday picked up a point at Pride Park on Saturday (1-1) before defeating strugglers Bolton in midweek (2-0) at the University of Bolton Stadium. 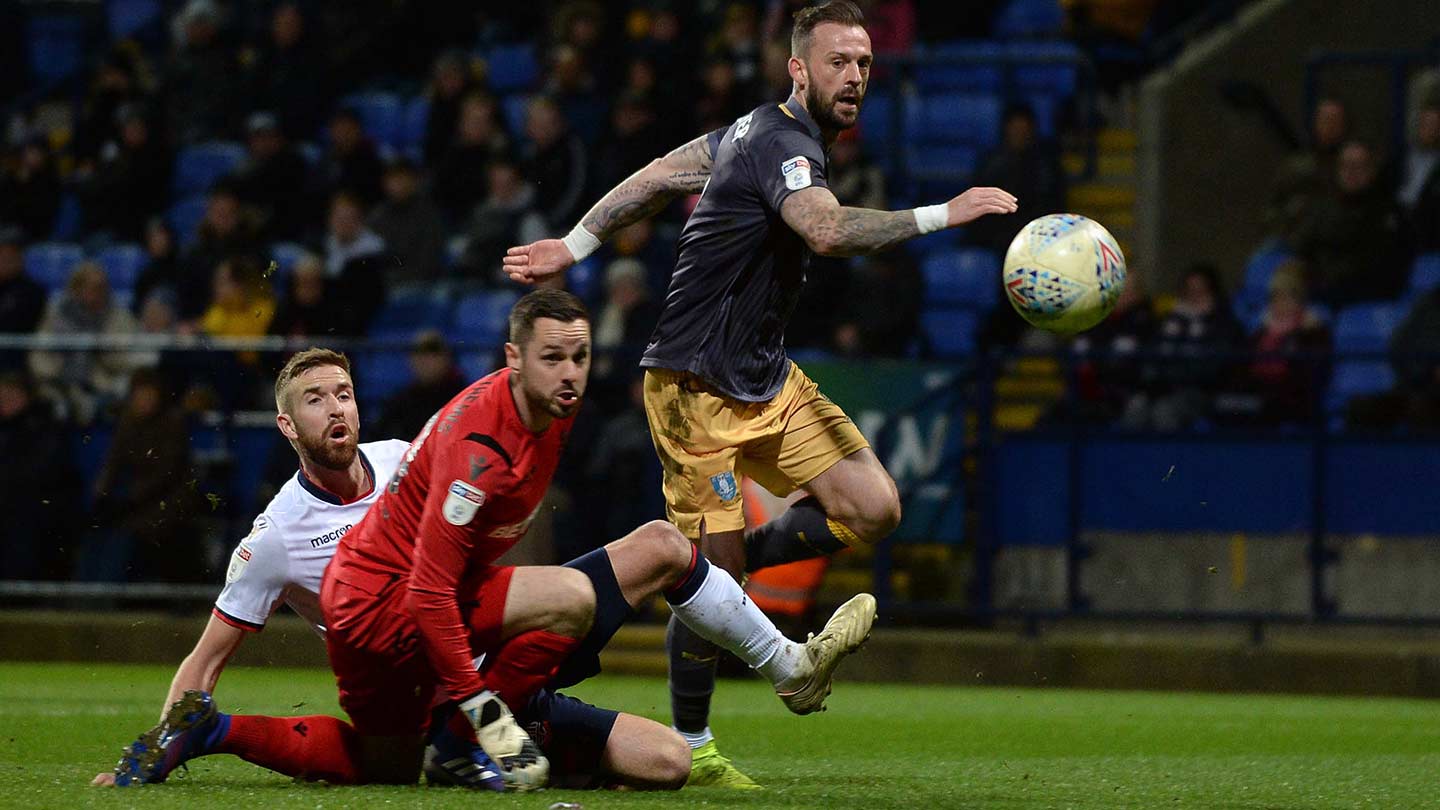 Those results saw the Owls maintain their impressive run in the Championship that currently stands at ten unbeaten, with seven clean sheets along the way.

Rovers have been on a tough run of form since the start of February and suffered six defeats from seven league outings before defeating Wigan 3-0 in midweek to get back to winning ways. 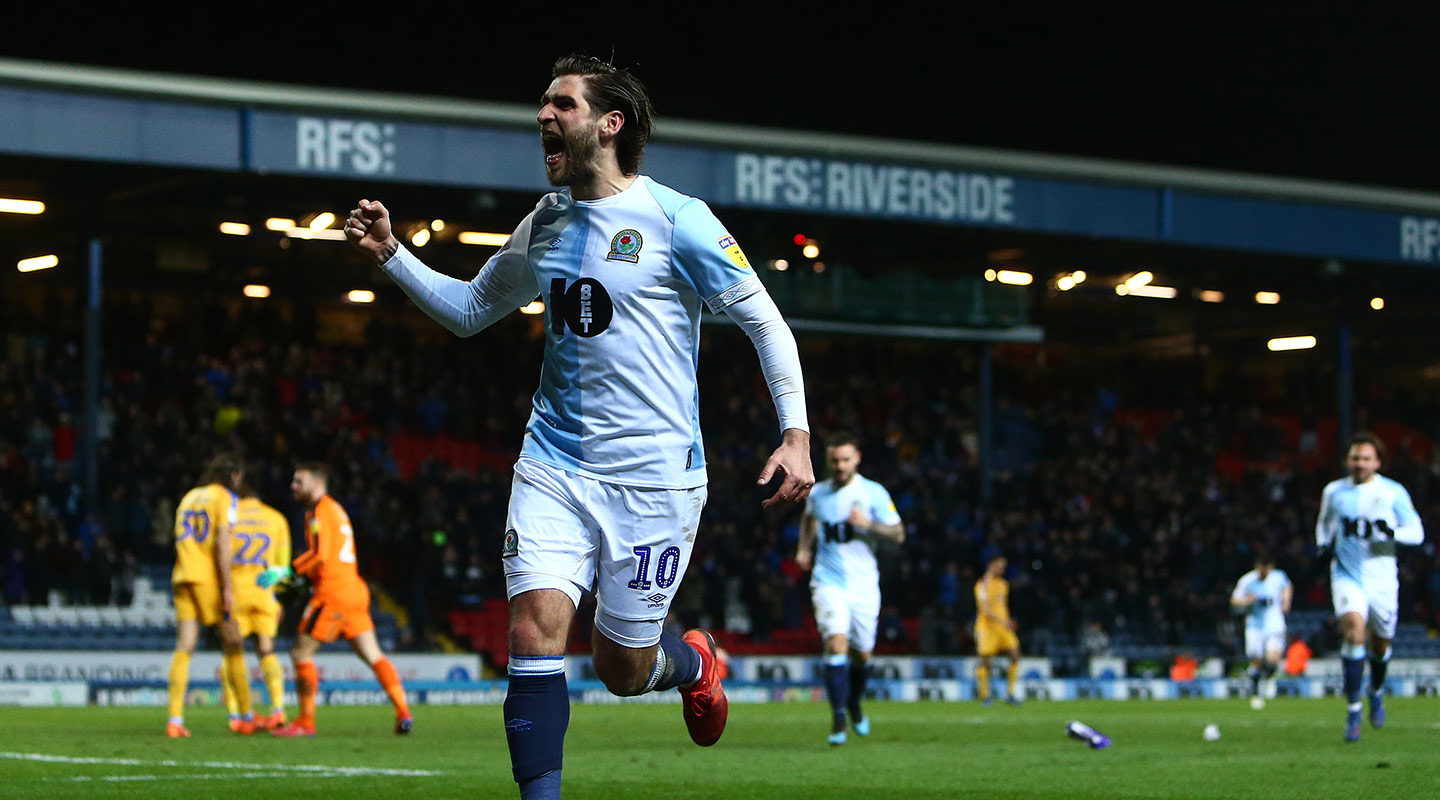 That run, however, has seen Tony Mowbray’s men slip to 16th in the Championship.

Blackburn came out on top 4-2 against the Owls in the previous meeting earlier this season at Ewood Park.

But an area of concern for Mowbray has been the defensive stats away from home as no Championship club has conceded more away goals than Rovers (38 – level with Hull and Wigan).

After six appearances from the bench, the Owls boss is considering a place in the starting XI for Sam Winnall, who is working to return to full fitness. 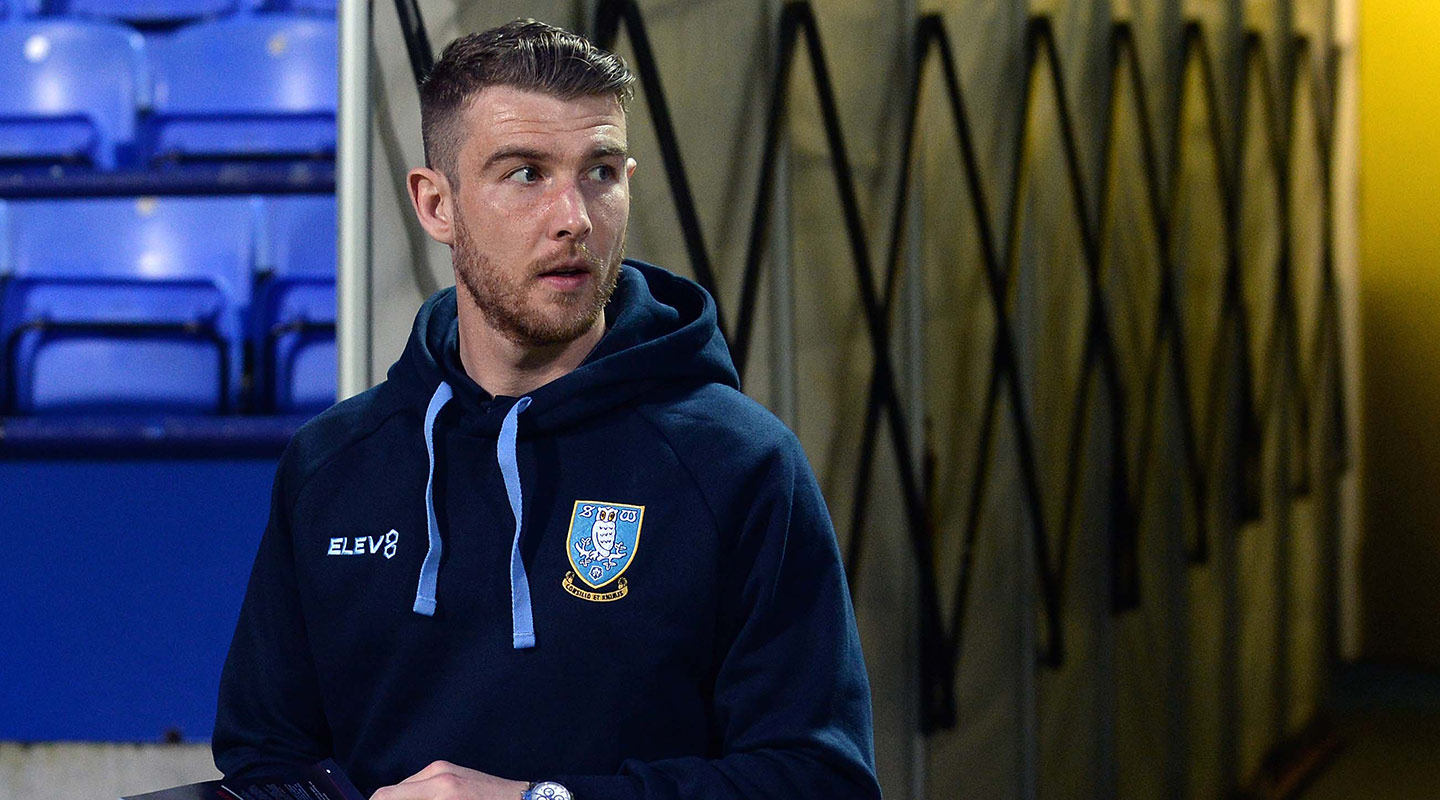 Fernando Forestieri (hamstring) will not feature while Gary Hooper is pencilled in to play in a behind closed doors friendly next week.

Blackburn: Tony Mowbray is set to hand out several late fitness tests with Jack Rodwell and Danny Graham (both hamstring) out to prove their fitness. 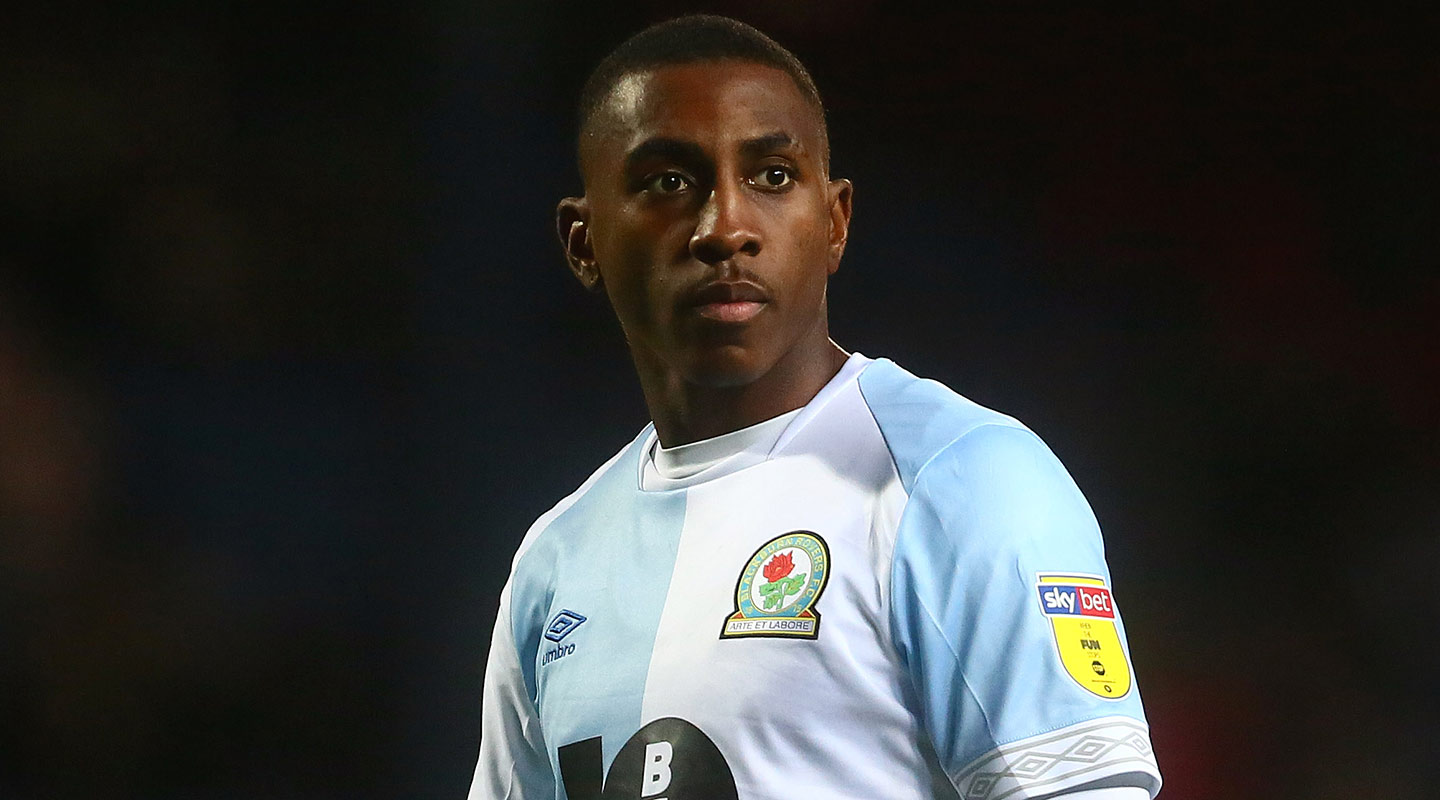 Amari'i Bell is doubtful after limping off in the 3-0 win over Wigan, while Charlie Mulgrew (hamstring) may not be fit to return and Darragh Lenihan (knee) remains sidelined.

Please note, due to the imminent  Season Ticket deadline, lengthy queues are expected in the Ticket Office.

Supporters are advised to purchased online where possible. 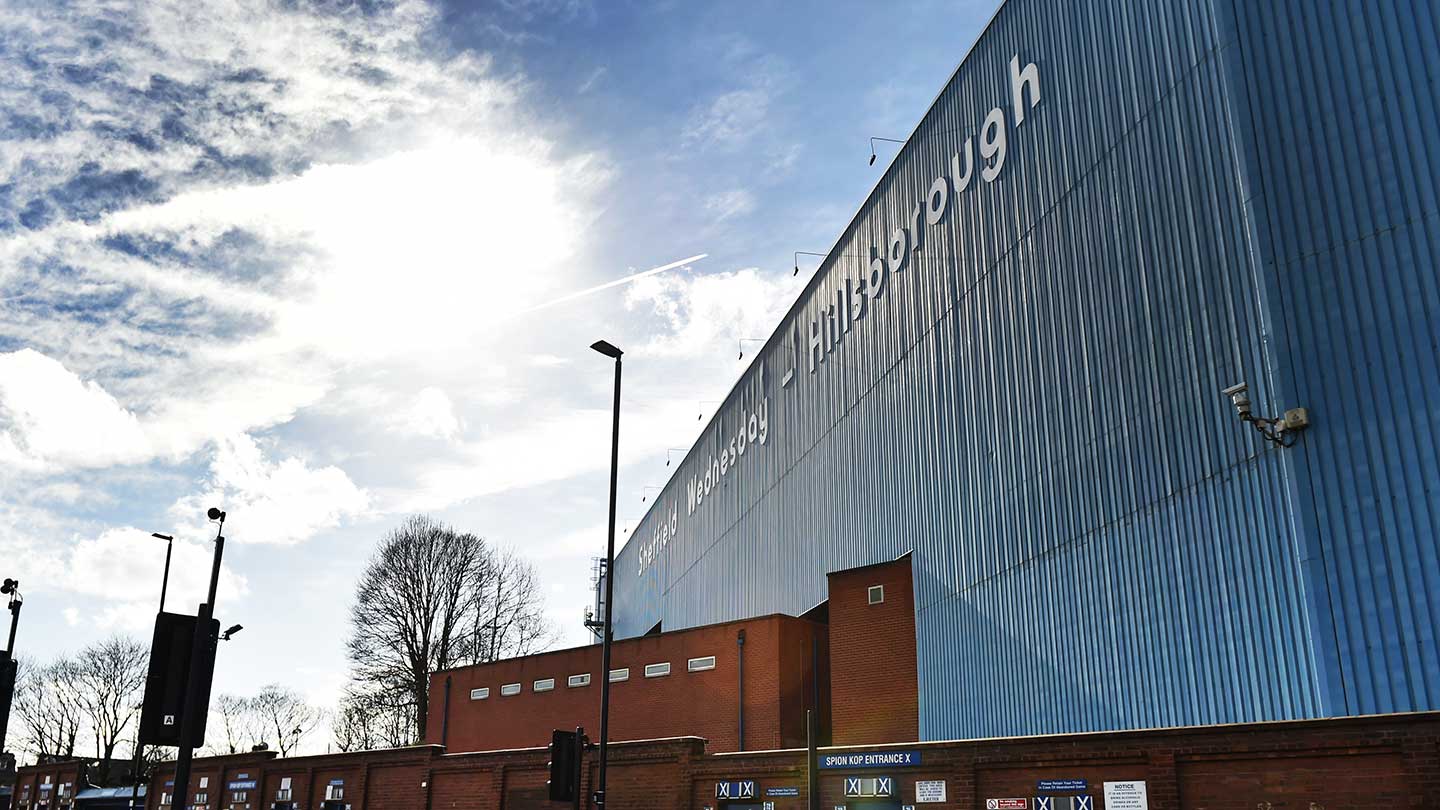 The Owls are teaming up with S6 Foodbank this Saturday, encouraging supporters to donate what they can to help the local community. 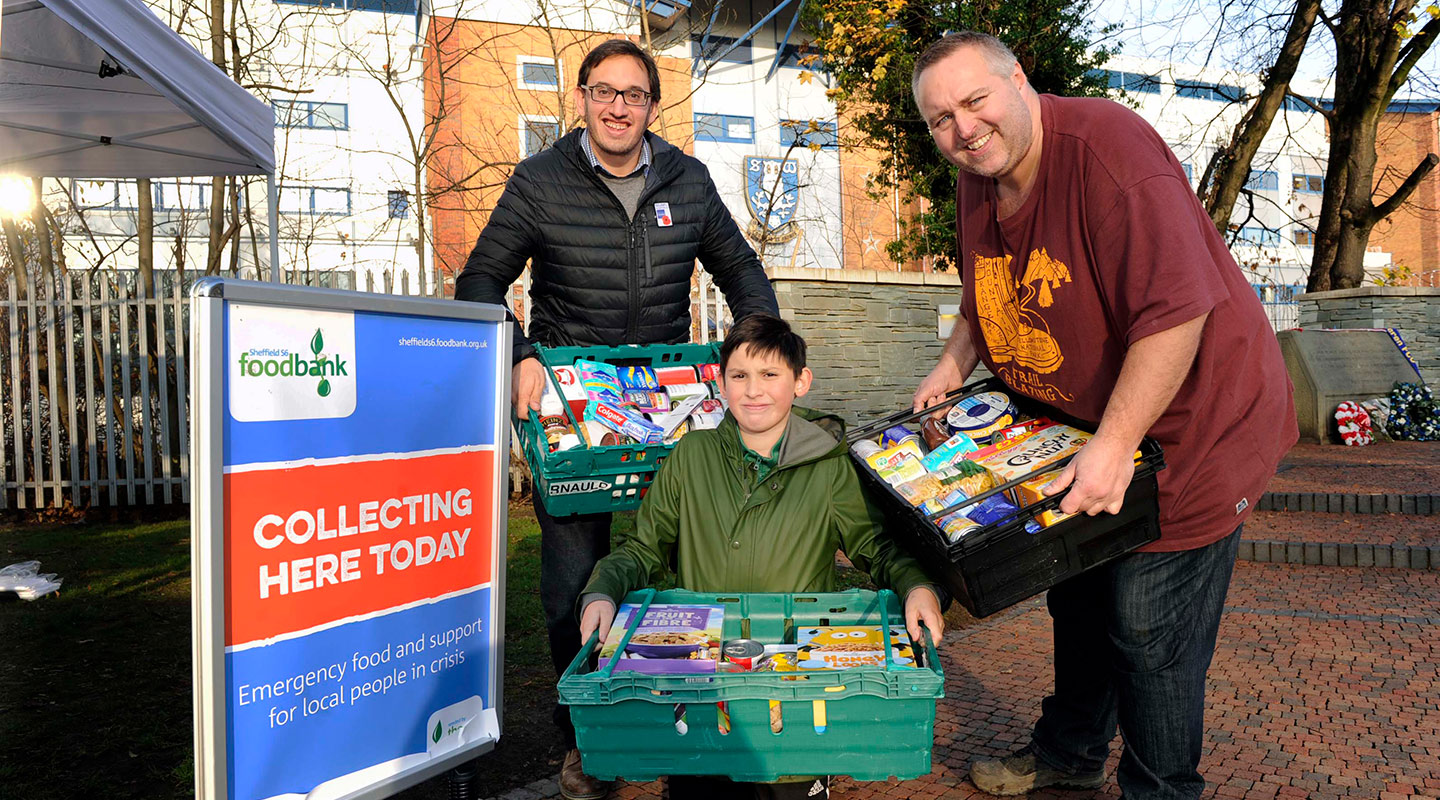 Twin gazebos will be present from midday through to kick-off on the South Stand bridge and across the stadium at the Owls Megastore for fans to bring non-perishable food items.