Steve Bruce has laid down the challenge to his in-form Owls to keep up their impressive run in the Championship.

The turnaround has been there for all to see – five wins and five draws from the last ten league outings.

But the question Bruce has posed to the players – can it be sustained in the run-in?

Victory over Bolton on Tuesday saw his side continue their steady ascent in the Championship.

“There’s no doubt at all we have given ourselves a squeak, we’ve made a climb towards it,” Bruce said on closing the gap to the top six, which stands at four points.

“We’ve put ourselves in with a chance and all we can do now is try and replicate what we’ve just done in the last eight games.

“That is the difficulty. The team has been on a great run and the challenge is, can we sustain it? 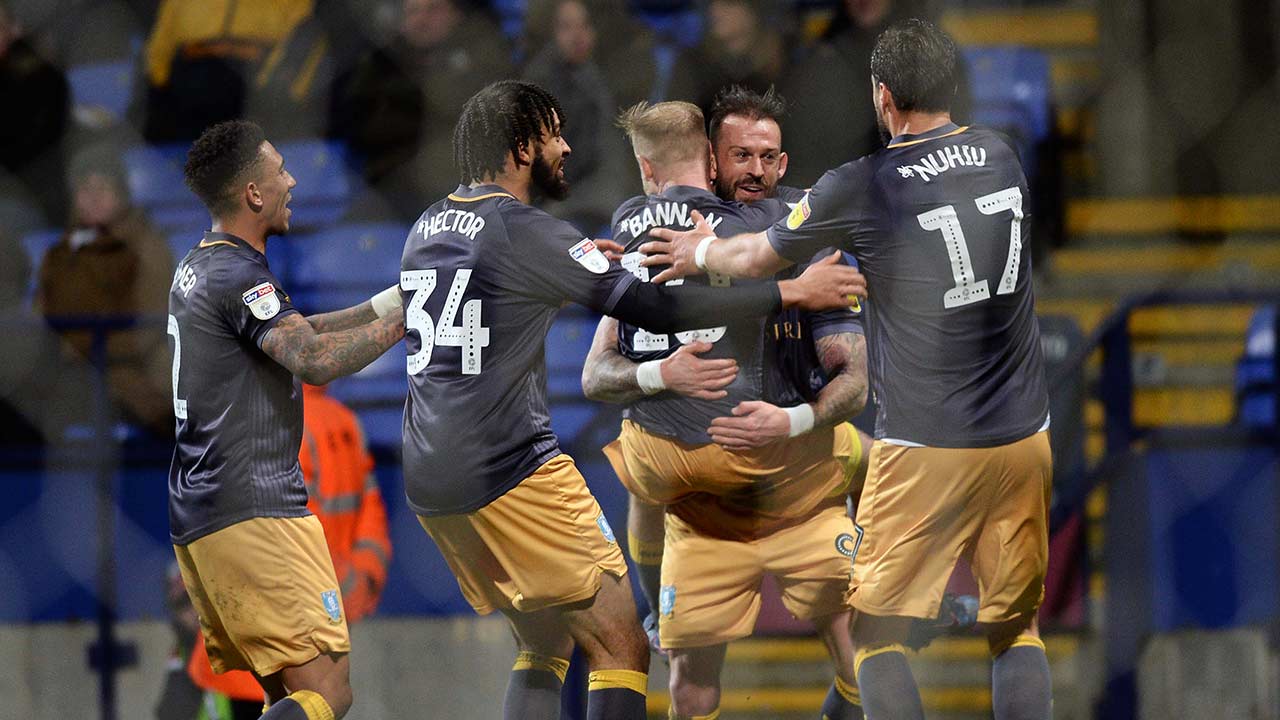 “We have got some big games to look forward to and none more so than tomorrow.”

Blackburn enjoyed a solid start to 2019 but have suffered a downturn in form since with six defeats in seven before getting back on track with a 3-0 win over Wigan in midweek.

“Blackburn had a good result in the week so all to play for,” Bruce added.

“When you see the Championship, you’re not surprised a team can win four or five or lose four or five.

“That is the Championship in my opinion. Blackburn were going along very nicely and all of a sudden had a bad month.

“They had a good result the other night, however we are playing well ourselves and I’m sure the crowd can play their part too and let’s go and enjoy the occasion.”