Owls duo Liam Palmer and Barry Bannan have been called up to the Scotland squad for the coming Euro 2020 qualifying fixtures.

Scotland, in Group I, will face Kazakhstan on Thursday 21 March in Astana before taking on San Marino three days later on Sunday 24 March in Serravalle. 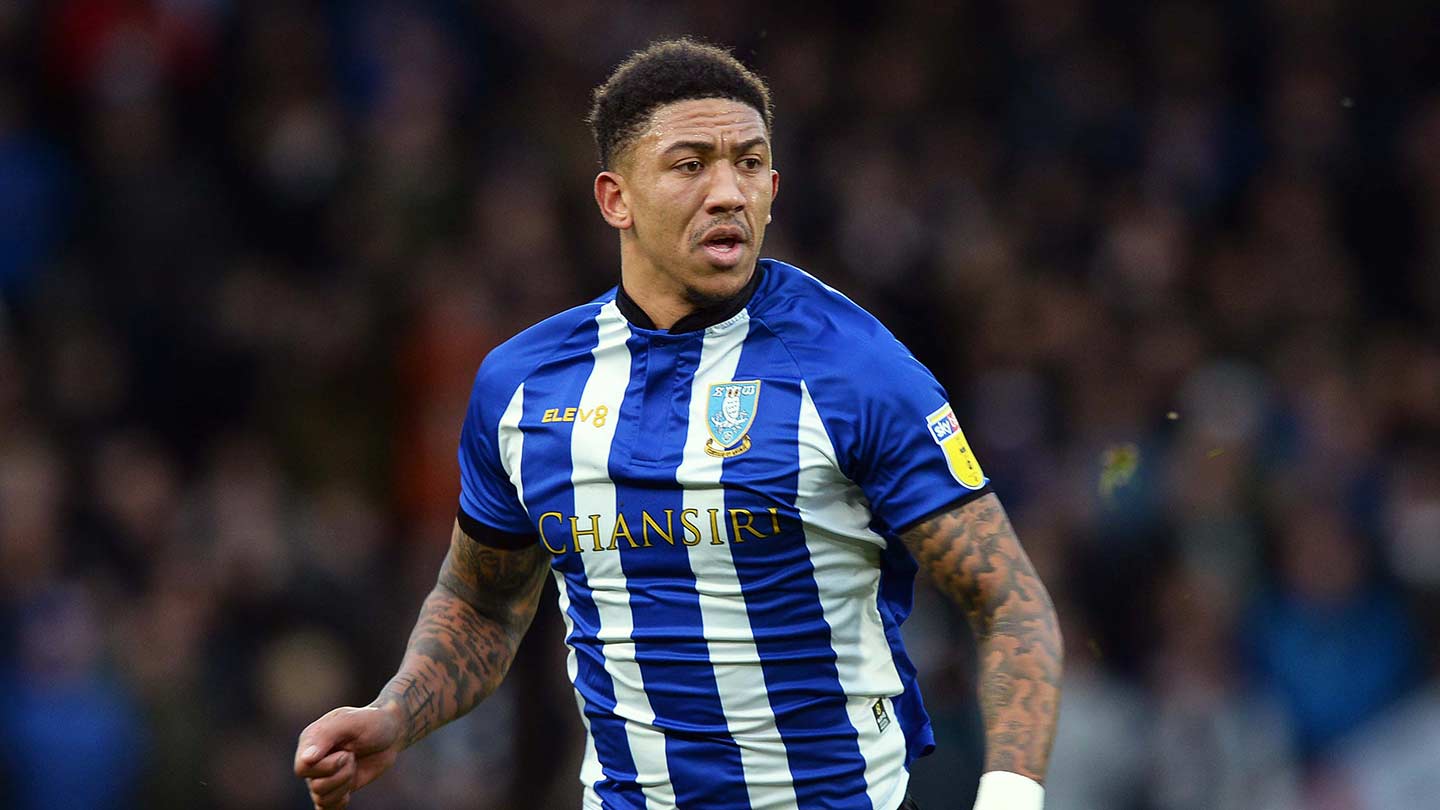 It’s a maiden senior call for in-form Palmer, who has previously represented Scotland at Under-19 and Under-21 level.

Palmer has been an ever-present under Steve Bruce so far showing his versatility at both right and left back. 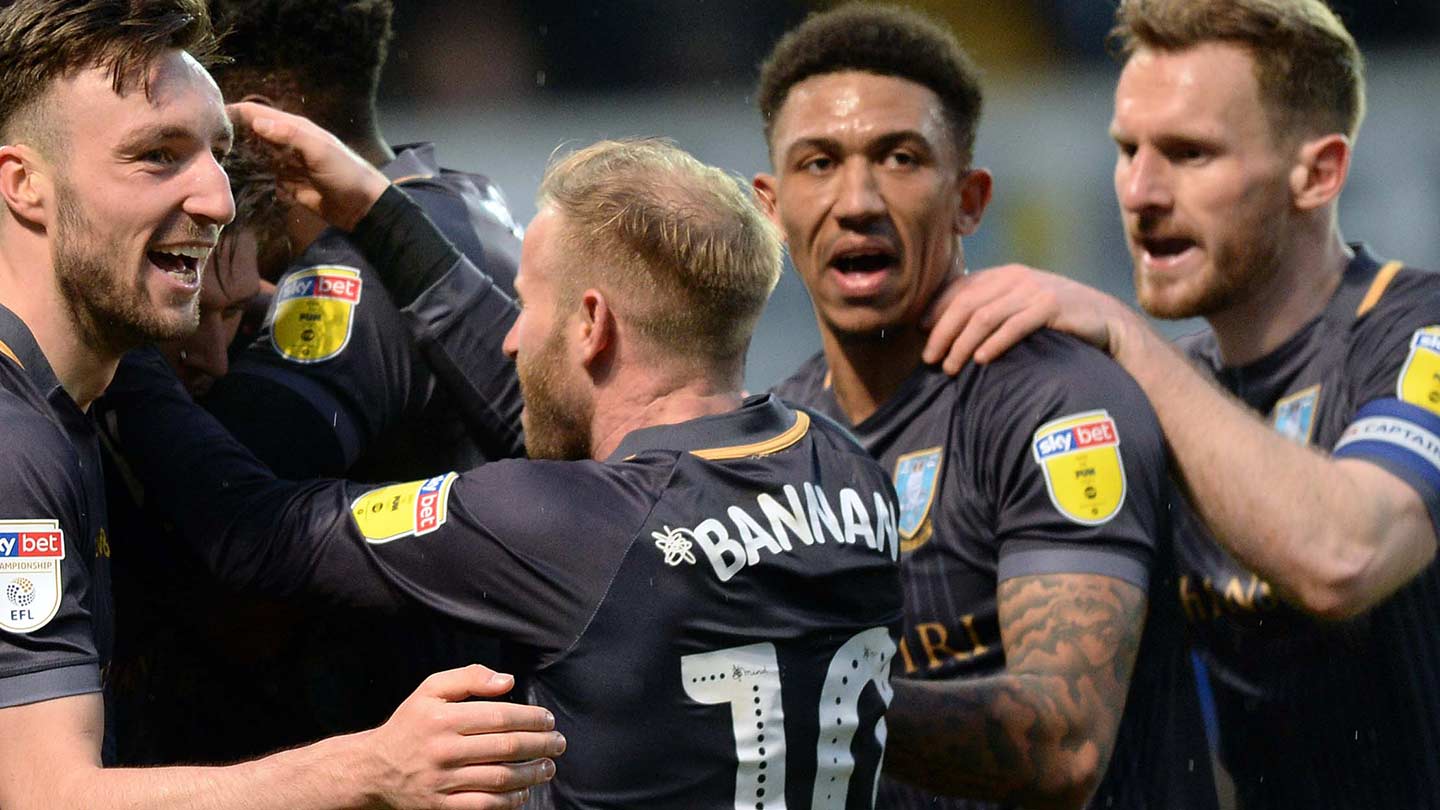 Bannan, meanwhile, has 27 caps for Scotland, with his last international appearance coming in October 2017 against Slovenia in a World Cup qualifier.