Liam Palmer says it will be a proud moment should he make his senior international debut for Scotland today.

The in-form Owls defender has caps for Scotland at Under-19 and 21 level and is now eyeing his first for the seniors as they face Kazakhstan this afternoon in a Euro 2020 qualifier.

Palmer has spoken of his pride after receiving the call-up and says earning his first cap would be a proud moment for himself and his family.

The 27-year-old qualifies to play for Scotland through his late grandmother and he told the media:

“My nan was a massive part of my life. She lived on the road opposite the school I went to as a little boy so every day after school I went there until my mum finished work.

“She loved football and she loved sport. If I had a game for the school she used to walk up the road and come and watch and then get me some food after and things like that. “

“She never saw me play for the Scotland youth teams. She passed away just before that. My family on my mum’s side are obviously really proud and she would have been really proud as well.

“I will definitely think of her. It would be a great moment if I did make my debut.” 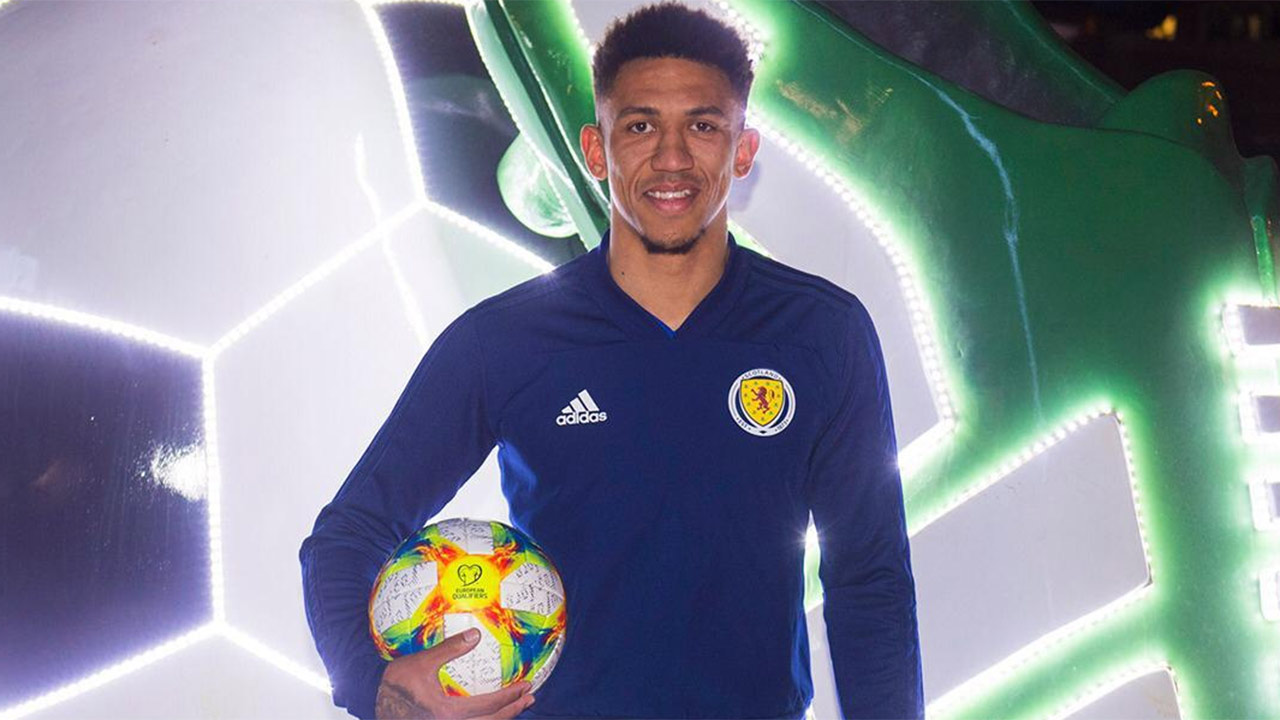 The international call for Palmer came on the back of a wonderful spell of form for the Owls youth product.

Palmer has played a big part in Wednesday’s turnaround in results on the pitch and his call-up to the Scotland ranks was a just reward for his consistent performances at Hillsborough.

“It’s a massive honour to be called up for the first team.

"Fingers crossed I can get some minutes and have that international tag. No one can then take that away from you. It will be brilliant.”