The 131st Steel City derby ended goalless, punctuated with a paucity of openings to break the deadlock.

Indeed, just two of note – one in the first half to Gary Madine and one in the second to Sam Hutchinson.

Neither found its way home and the points were shared on a cold and rainy night at Hillsborough.

The contest calmed into a typically cagey affair after Keiren Westwood came to Wednesday’s rescue just seven minutes in.

Oliver Norwood delivered an inviting cross from the right and ex-Owl Madine planted a firm header goalwards but Westwood spread himself and kept the ball out. 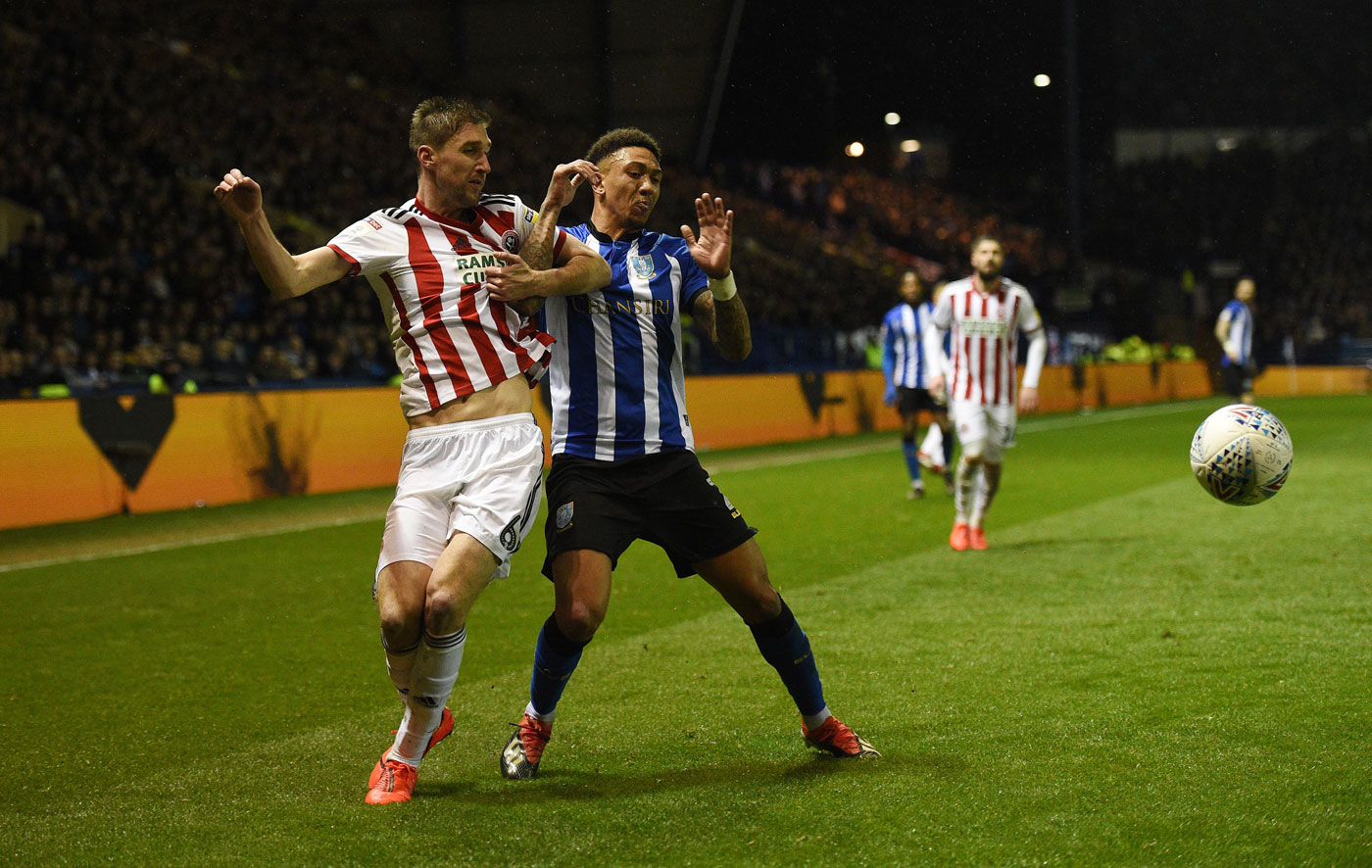 Norwood looked United’s main threat with his accurate deliveries from the wide areas but Wednesday’s rearguard was well organised and resolute.

The visitors had more of the possession but the Owls rarely looked in any danger, although the same could be said of United at the back.

As the rained poured down and conditions became more difficult, so did the quality of play and the first half petered out with no real action of note save Madine’s early header.

The second period saw a half chance for the Blades immediately after the resumption when Billy Sharp just failed to connect on a fizzing Chris Basham feed.

The Owls responded with Rolando Aarons opening his stride down the left and his dangerous cross was deflected to safety. 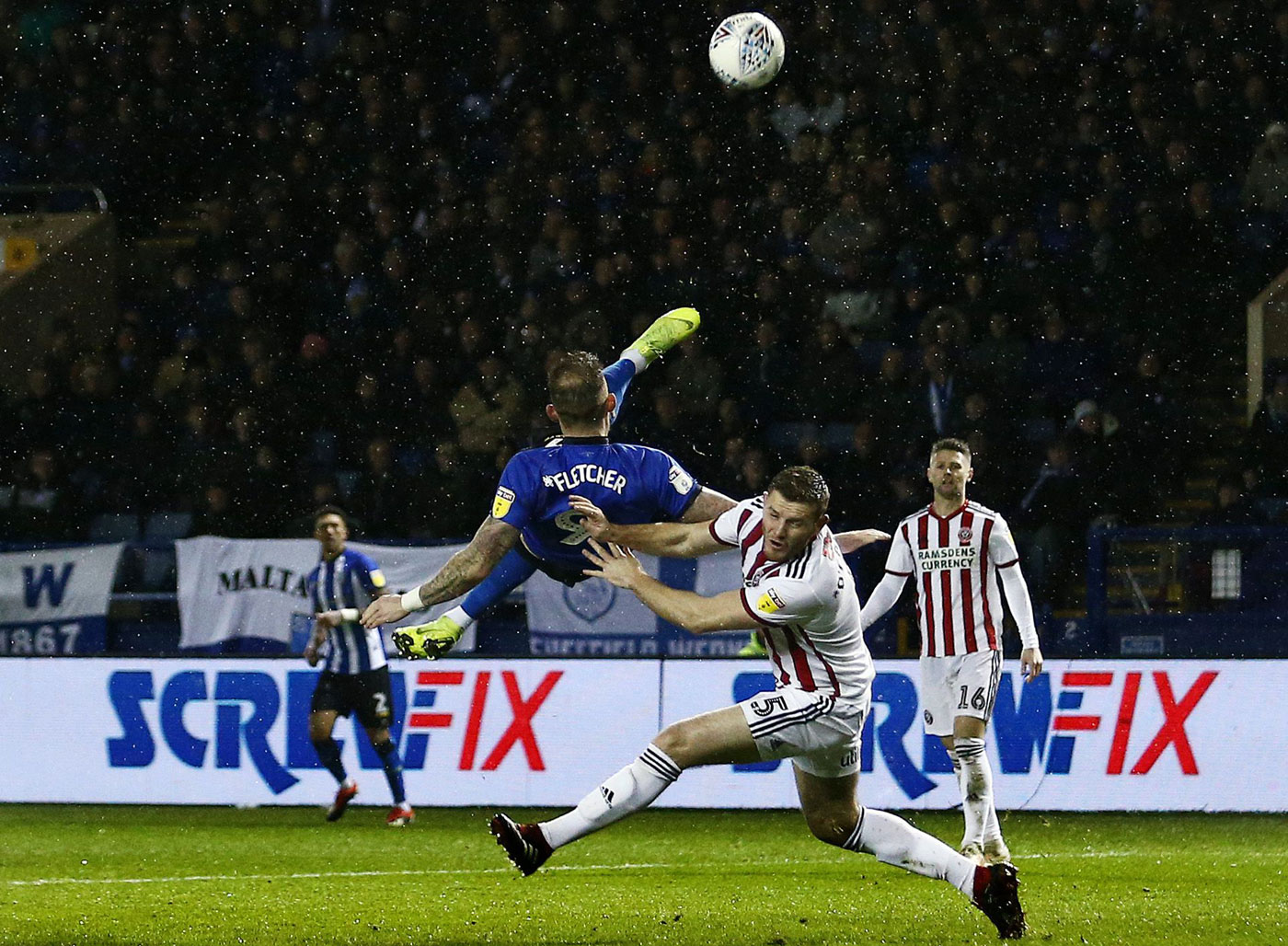 Then on 65 minutes Wednesday had their own clear sight on goal. Aarons did tremendously well on the break to motor forward and send a super ball to the onrushing Hutchinson, whose shot was parried by Dean Henderson from close range.

The Owls were asking more of the questions but United crept back into proceedings into the closing stages.

Westwood showed all his athleticism to clear a Norwood corner from under his crossbar and Tom Lees’ last-ditch clearance denied the lurking Sharp.

Both sides pressed for that game changing moment at the last but the breakthrough would not arrive and from the blue and white perspective, it was another point gained and the unbeaten start to the Steve Bruce era extended to seven games.