A group of Stoke and Owls supporters will walk from Hillsborough to the bet365 Stadium this weekend to raise funds for Chapeltown-based charity, the Pulmonary Hypertension Association.

Led by Stoke supporter Mark Harris, the group will consist of 10 walkers including former Potters midfielder Liam Lawrence and 20-year-old Wednesdayite Josh Armstrong, who was made aware of the challenge when the group visited Hillsborough earlier this season.

Back in September, the walkers made the 55-mile trek to S6 from Stoke and this caught Josh’s eye, inspiring him to take part next time.

The group are raising funds for PHA UK, with Josh’s mum, Jackie, and Mark’s brother, Paul, both having pulmonary hypertension, a heart and lung condition that affects 7,000 people in the UK. 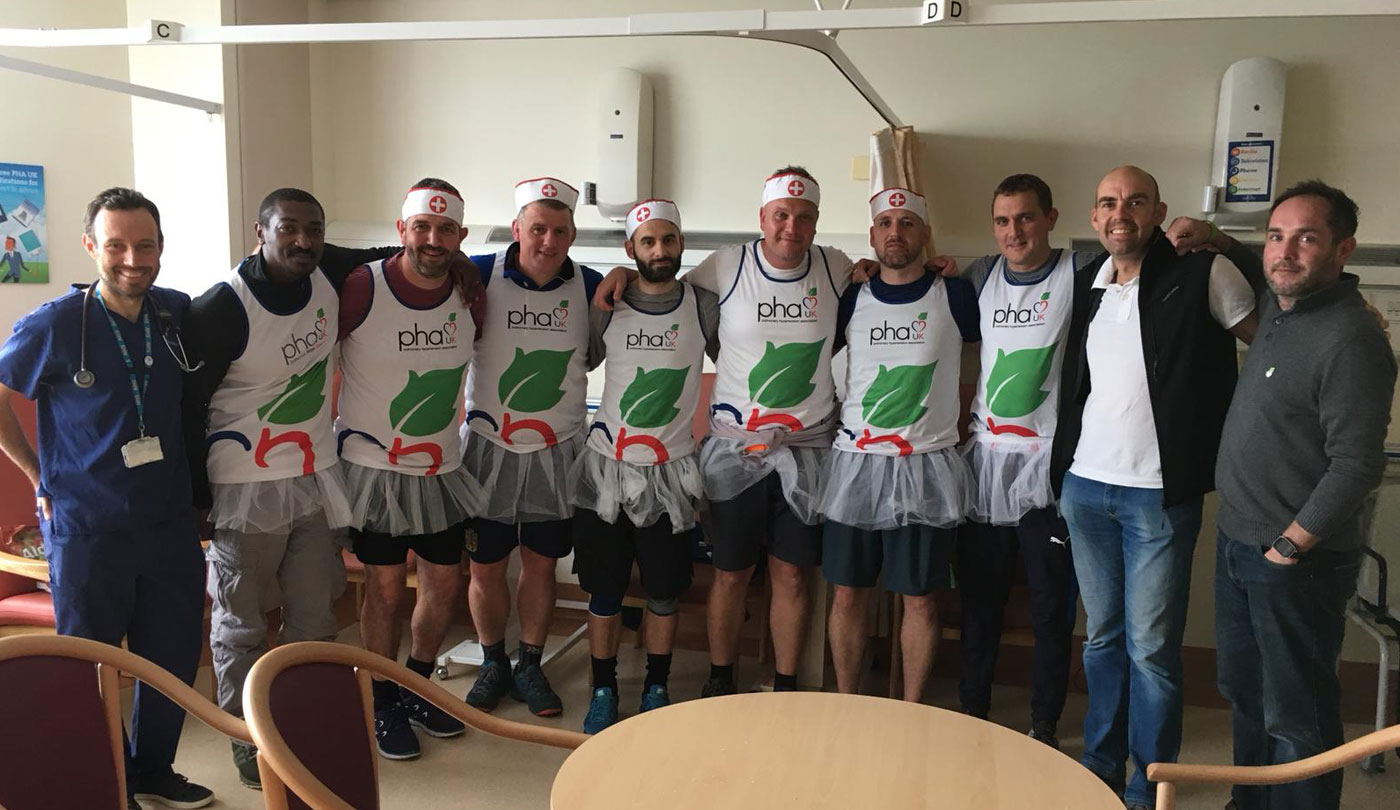 PHA UK operates from Thorncliffe Park in Chapeltown and works nationally to provide support to people affected by the life-limiting condition.

The charitable group will set off from Hillsborough at 6pm on Friday evening, aiming to arrive at the bet365 Stadium before the Owls’ 3pm clash with the Potters.

They will stop off at the Pulmonary Vascular Disease Unit at the Royal Hallamshire Hospital where both Paul and Jackie are treated, to present the initial donation of £10,000. They will then trek across the Peak District through the night.

Josh said: “I heard about the guys doing the walk and wanted to get involved because it’s so important that we raise awareness. 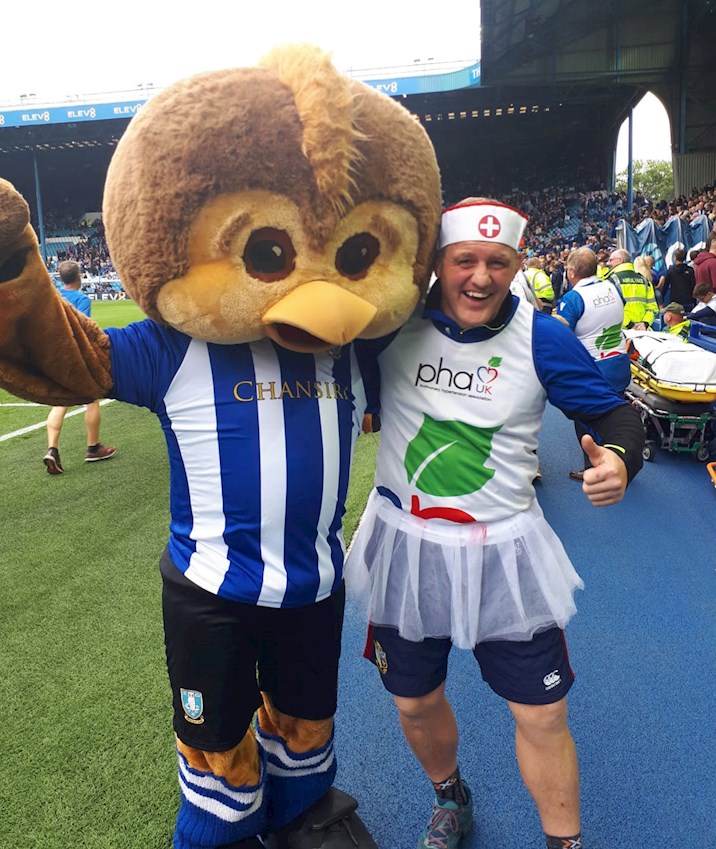 “Since my mum was diagnosed a few years ago we just want to raise as much money as we can and do everything we can to try and get a cure.”

Organiser Mark said: "In September 2018 we received amazing support from both clubs as we embarked on a walk overnight, dressed as nurses, from Stoke to Hillsborough.

“We were overwhelmed by the genuine support from the people of Sheffield, the club and Wednesday fans.

“For this final walk, we are delighted to be joined by two SWFC fans we met last time as well as Ireland international Liam Lawrence who has also come on board!”

Good luck to everyone taking part, we’ll see you on Saturday!