Manager Steve Bruce has given praise to his side for the resilience they have shown over the past month.

Wednesday have turned a corner and shown their qualities in the Championship to get back on track.

Indeed, since taking to the Hillsborough hotseat a little over a month ago, Bruce’s Owls side have come through some stern examinations and remained unbeaten in that time. 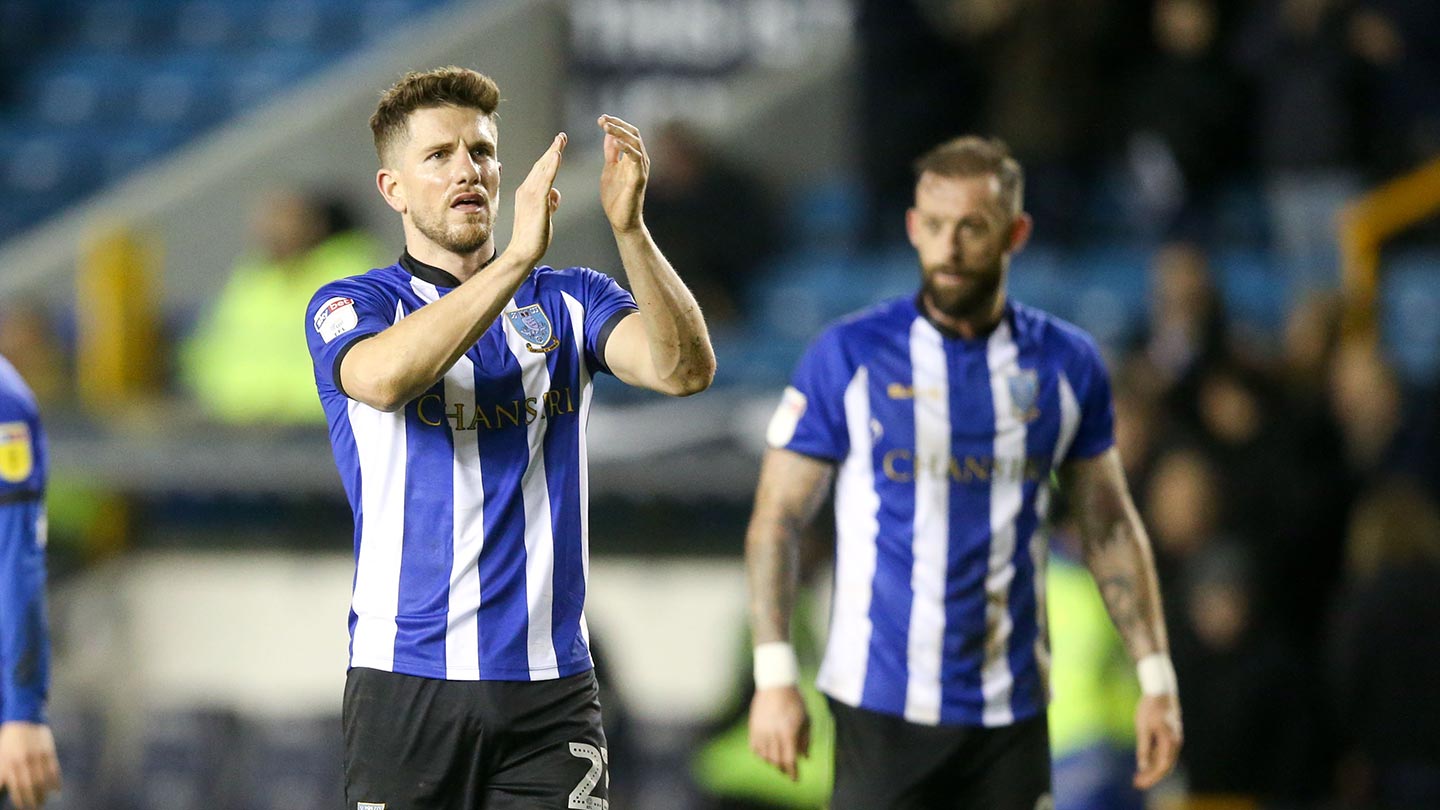 He said: “We’ve given ourselves a chance because of our defensive record all of a sudden.

“Eight weeks ago, they were conceding two every game, so we’ve made sure that we are difficult to beat and I think that was vitally important.

“It was vitally important given the predicament we found ourselves in and it gives us a chance to not give up the dream and that’s the Championship for you.”

Resilience will be exactly what is required on Saturday as Wednesday travel to Derby.

In recent years, Pride Park has not been a happy hunting ground for the Owls, with their last win coming way back in April 2006.

Bruce continued: “We’ve now won three and drawn four out of the seven games, they’ve done great, I’ve only been here a month but already they are showing a bit of resilience and I’m pleased with that.

“I can't fault the players’ attitude given the problems that we’ve had and they are giving me everything they have got.”