The Owls look set to be without Steven Fletcher for Saturday’s trip to Stoke.

Manager Steve Bruce has confirmed the in-form striker remains a doubt after pulling up with a groin injury in the victory over Blackburn before the break.

Fletcher opened the scoring against Rovers in the 4-2 win at Hillsborough and has scored five in his last six games.

The challenge is now there for others to step up to the mark, according to Bruce.

Shortly after Fletcher’s withdrawal from the clash with Blackburn, Atdhe Nuhiu made his presence count with a goal just two minutes after his introduction. 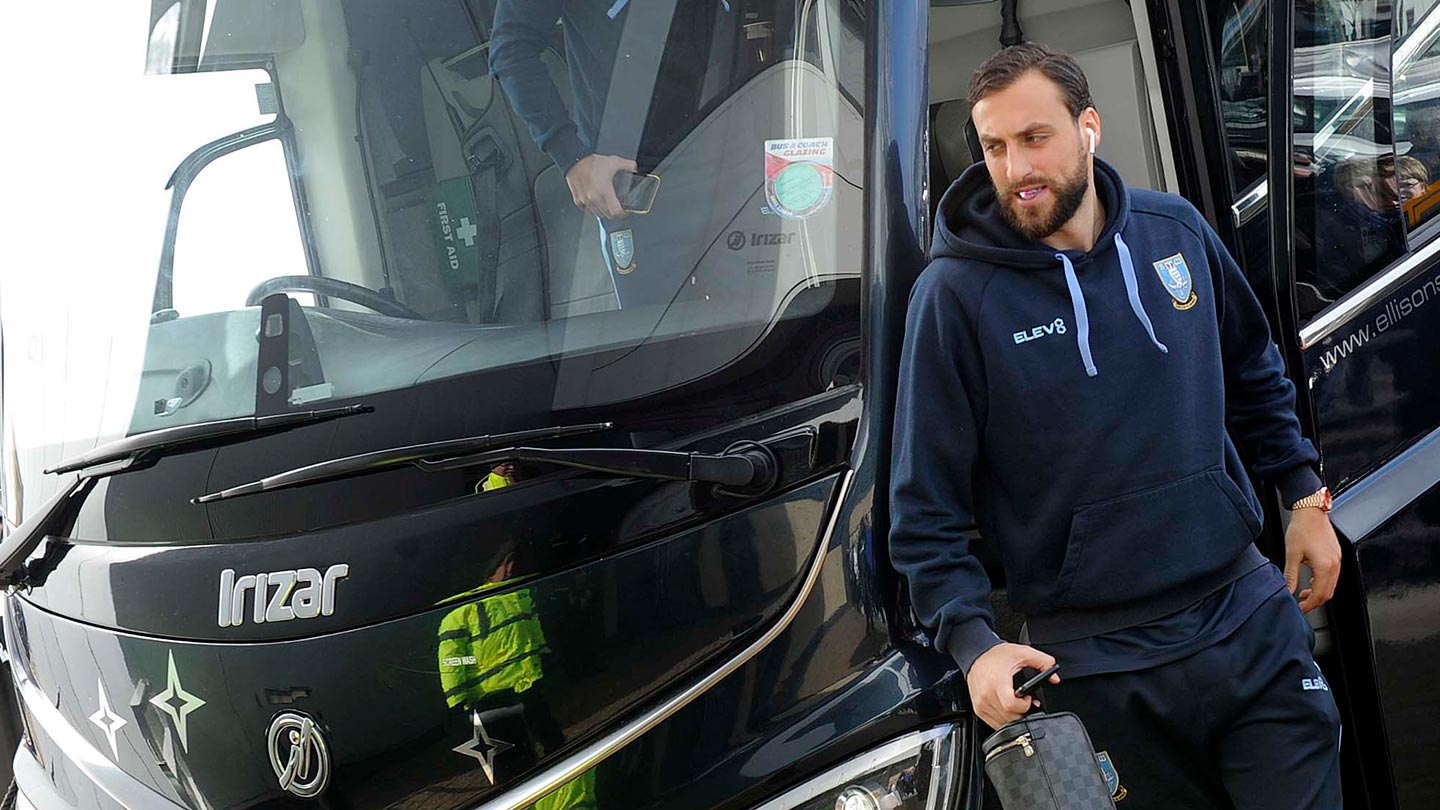 Nuhiu is an option for the Championship encounter at the bet365 Stadium.

Fernando Forestieri, Lucas Joao and Gary Hooper have trained in the build-up as the trio bid to return to fitness.

Hooper has not played a competitive fixture since December 2017 but Bruce has been pleased with his progress in recent weeks. 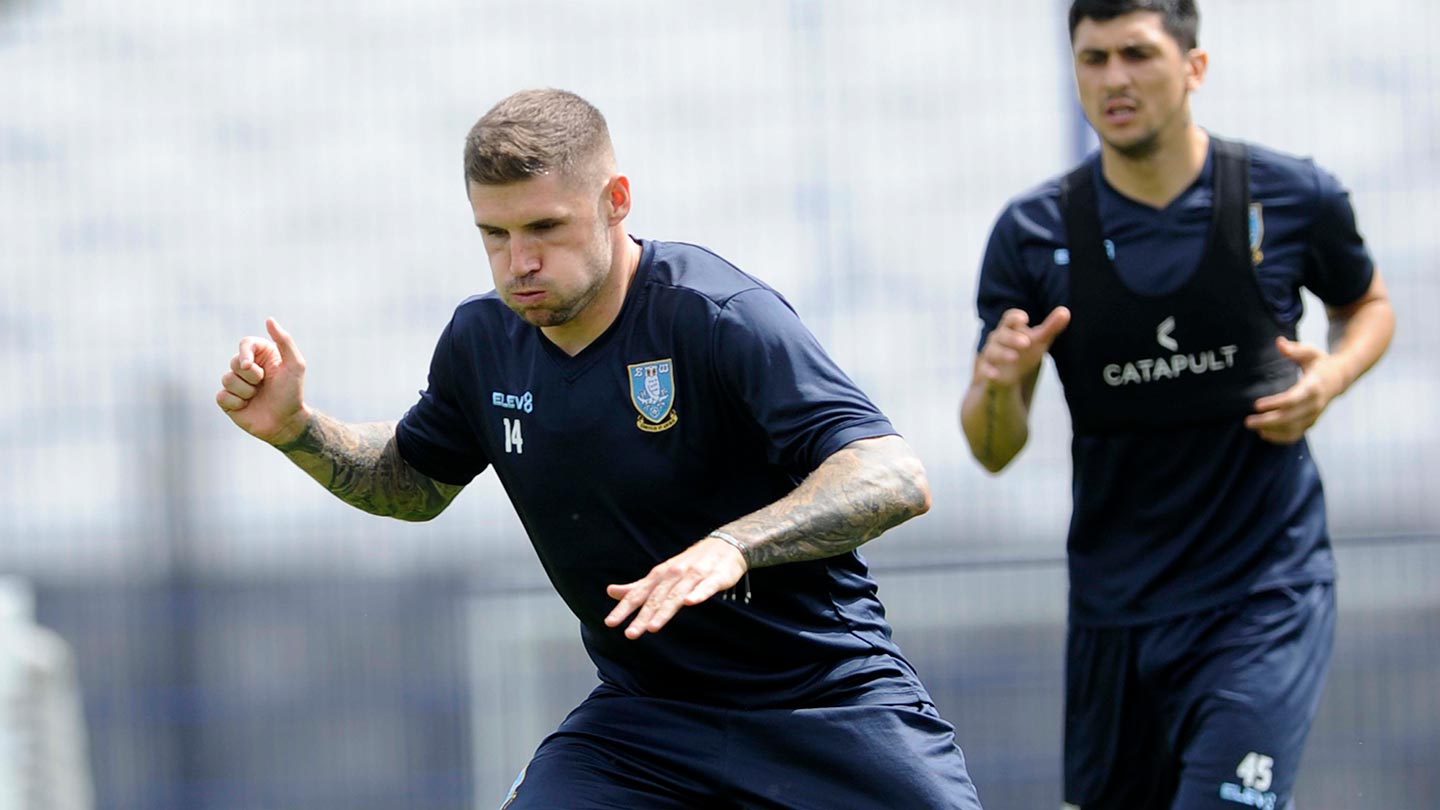 "I don't think Fletch will make it. It is a blow to us as Fletch has been playing very well. But that is football and we have to get on with it.

"Let's hope someone else can step up to the mark.

"Forestieri, Joao and Hooper all trained on Tuesday so that is good news. They are okay at the moment but whether they are ready or not is another matter."